American Customs That Might Be Rude In Others Countries 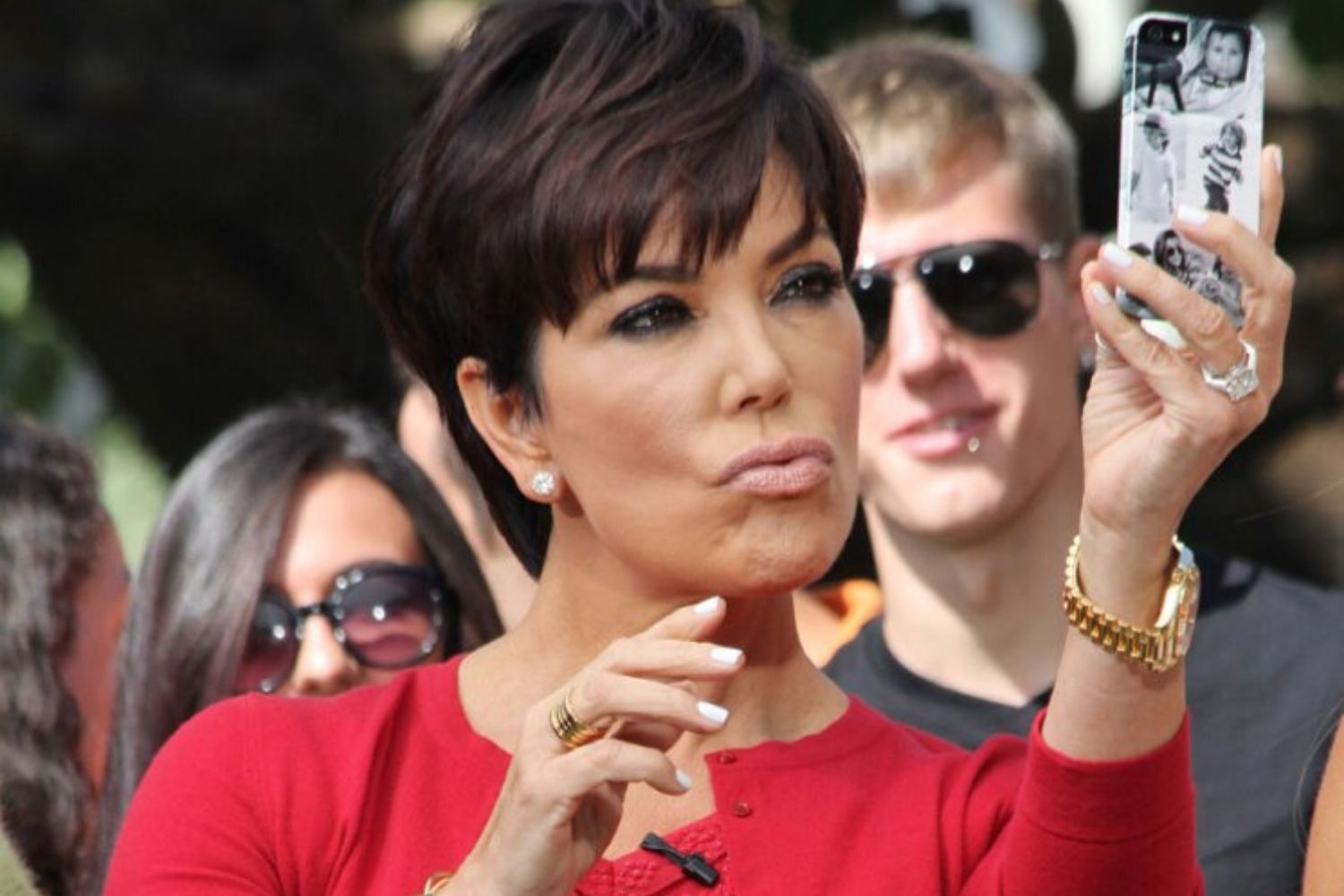 Every country has different customs that others might not understand. From food to dances to local dialects, it’s a plethora of different things that shape our culture. People from all over the world can see American customs on television shows because it’s one of the most powerful countries in the world. But those things might be considered rude in many nations. Can you imagine insulting someone on your next trip? Let’s find out which of our most common customs are not normal overseas! This might sound crazy, but tipping in many countries is actually considered rude. In places like Japan and South Korea, it’s an insult. If you think their service was good, all you need to do is let them know, which is pretty refreshing. Some people have said that tipping makes it look like the server is a beggar that needs money.

Click 'Next Page' to see what other customs are completely rude all over the world!