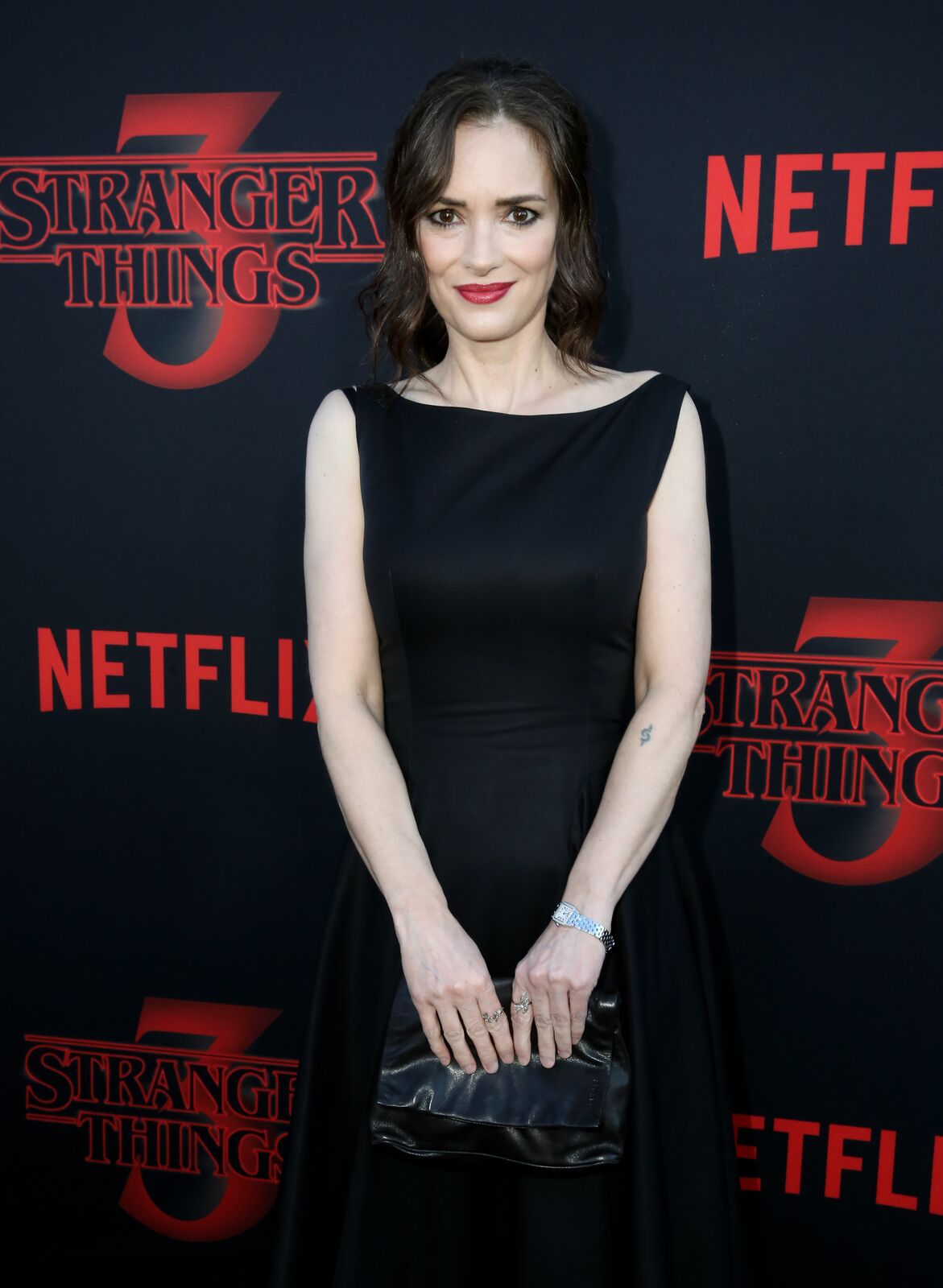 Despite the fact that she was never married, Winona has had several relationships with world-famous actors and musicians. Yep, on her list of boyfriends, there are celebrities such as Johnny Depp with whom she met at the New York premiere of Great Balls of Fire!, as well as Henry Alex Rubin, Page Hamilton, Christian Slater, Beck, and even Matt Damon. And we can't forget about the short romances that Winona had with celebs such as David Duchovny and Val Kilmer!