Sonny Bono had a career that just wouldn’t quit. He was a classic example of a man who evolved from one of the most famous singing and acting sensations, alongside his glamorous ex-wife, Cher, to a respected congressman and activist mayor. The father figure was sometimes absent in his children's lives. How did this affect them? Let's find out! 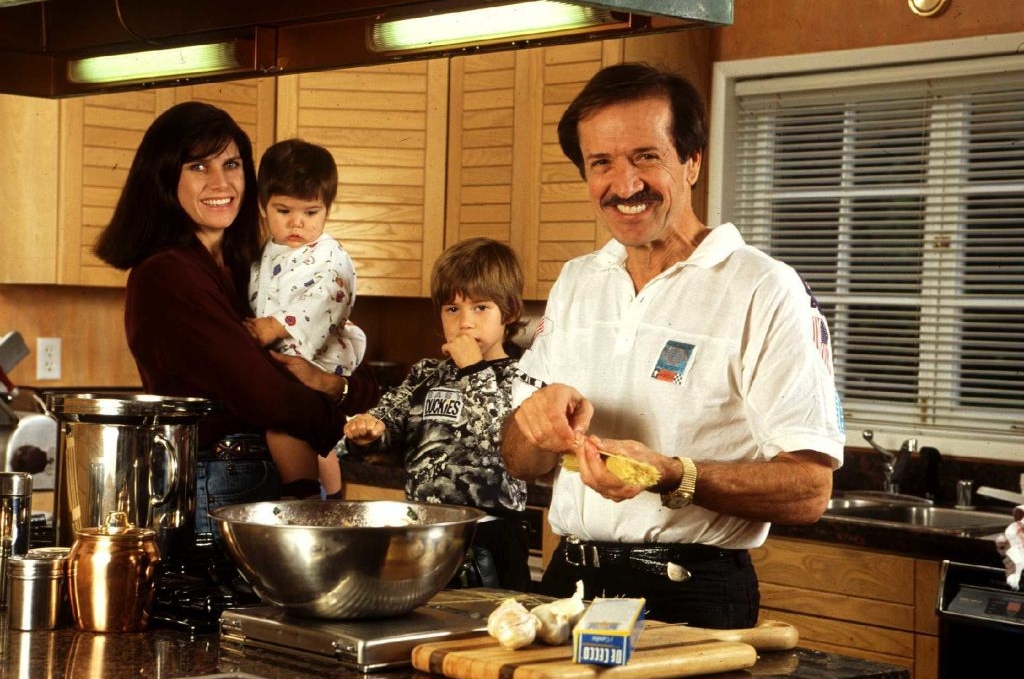