Will Prince Harry ever become King? The line of succession changed a couple months ago

Lately, there is much talk about Prince Harry and Meghan Markle, and from their marriage, many of their fans wonder if they will ever see Harry as king, and Markle becoming the queen. The answer is probably not, and in this article, we will explain the reasons and why this is something that does not interest the prince.

Will Prince Harry ever be king?

Initially, we must bear in mind that the most probable thing is that Harry does not become king at any time, although the possibility exists. But in the same way, it is a role that does not interest the prince and it is his older brother, William, who will have to bear the responsibility of that charge.

The line of succession to the British throne keeps Prince Harry at a safe distance from the crown because it is very strict regarding the order of ascension to the throne. It is possible, but no matter how much you love the newly formed couple, it is not something you should expect to happen. 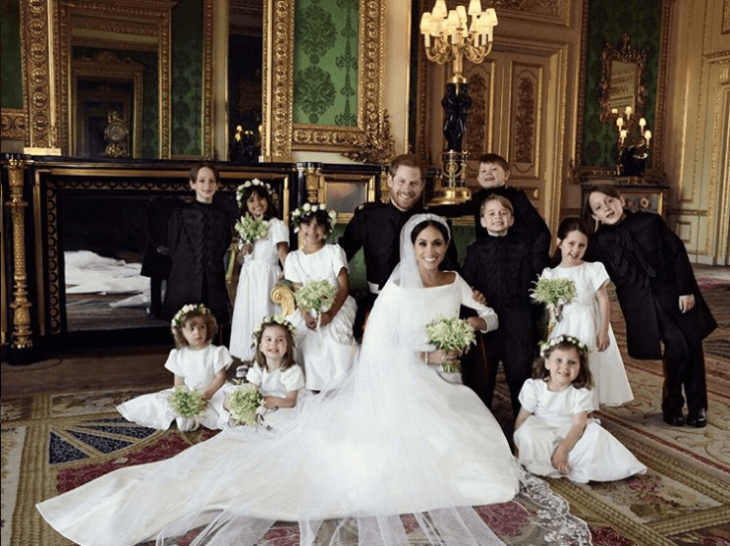 The line of succession dictates what will happen

No one is looking forward to the day of the death of Queen Elizabeth II, but the royal family must make provisions for the inevitable event that this happens. Taking into account that the queen has remained on the throne since 1953, she is the monarch who has reigned the longest in British history.

Thanks to the royal press, we know that the day that Queen Elizabeth II steps down from the throne, the line of succession indicates that it is Prince Charles who will assume that position, being the eldest son of the queen, after him would be Prince William, who would become king after the death of his father.

In this line of succession, Prince William would be followed by Prince George, who surpassed Harry for being born in 2013, then came his younger brothers, Princess Charlotte and Prince Louis respectively, and then it would be Harry's turn to ascend the throne. 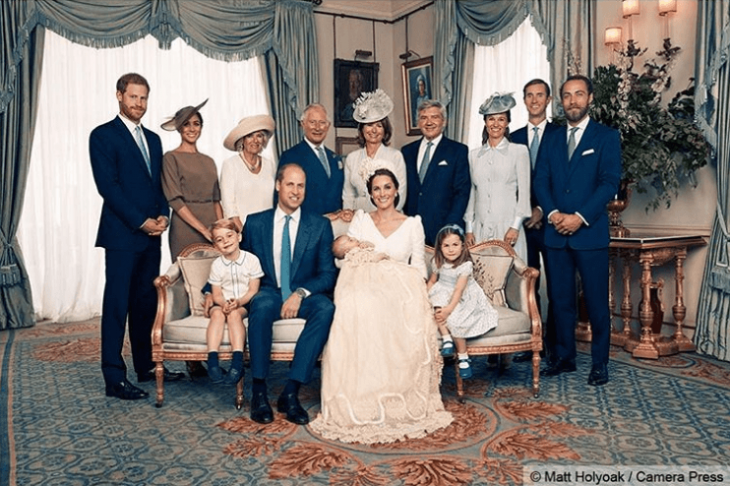 If you still do not understand the order very well, we can explain it in another way. Not long ago, the line of succession followed a primogeniture pattern of male preference, where princes would always have priority over their older sisters, but this is no longer the case.

The Crown Succession Act, enacted in 2013, changed that. And it is the main reason why Princess Charlotte is ahead of Prince Louis in the line of succession, but Princess Anne is relegated behind Prince Andrew and Prince Edward in her chance to the throne. 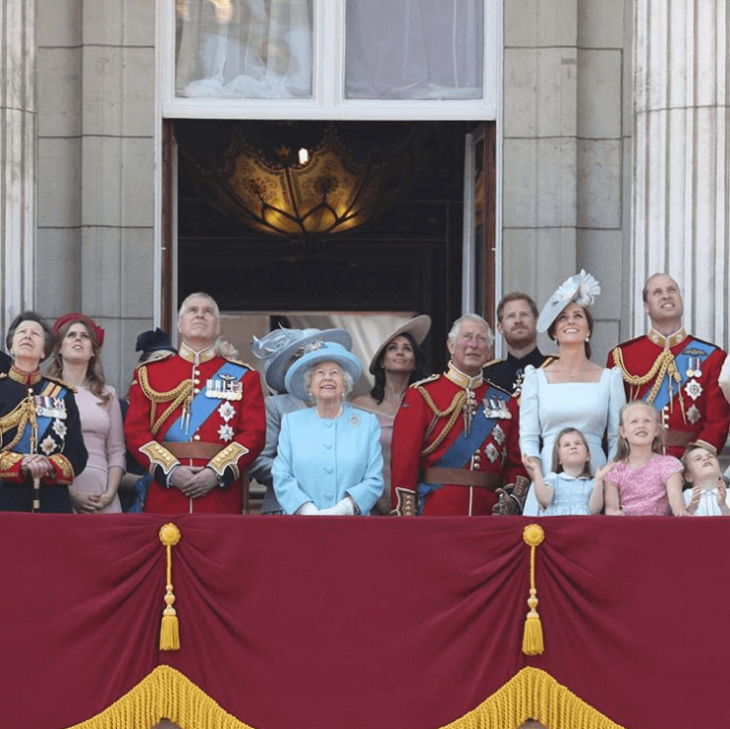 Something very tragic would have to happen

For this to happen, Prince William and all his children would have to die without having left any kind of heirs, or if all the people in front of him in the line of succession would become unable to assume the position of the sovereign for some reason as an illness, retirement or something worse. 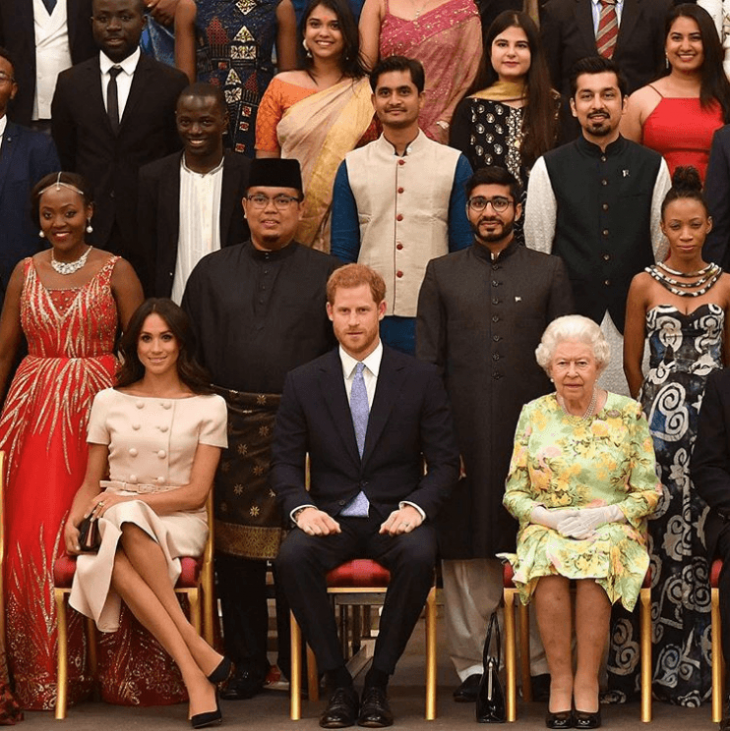 He has plans that do not involve the crown

Prince Harry used to be much further along the line of succession when he was born in 1984. At that time, he was 3rd in line with possibilities to the throne (with Prince Charles and Prince William occupying the first places) and even at that time it was said that it was unlikely that Harry would come to the throne.

But this does not mean that Harry is disappointed by his place in the line of succession. For all it is very clear that Prince Harry has more important things in mind than to ascend to the throne or occupy some important position, and we can evidence it by his involvement in other causes. 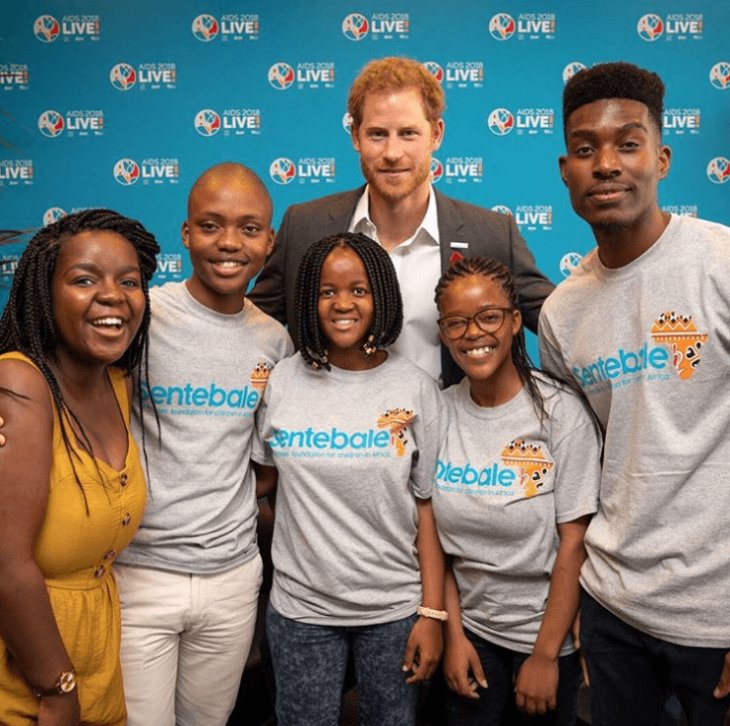 Prince Harry is involved in many charitable initiatives, mental health campaigns, "The Invictus Games" and conservation and development projects in Africa. Due to their recent marriage to Markle, both became the Duke and Duchess of Sussex, a title with which they seem to be happy.

In fact, Prince Harry revealed in an interview a comment on this subject saying: "Is there anyone in the royal family who wants to be king or queen? I do not think so, but we will carry out our tasks at the right time" which evidences its position on the crown. 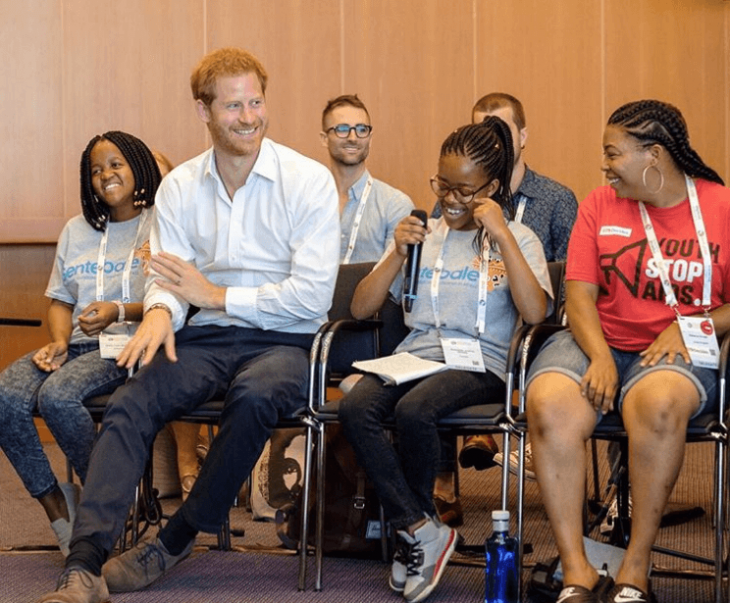 Markle would not become queen

In the very unlikely event that Prince Harry ascended the throne and the crown, would Markle become queen? Unfortunately, it is very unlikely. A publication in the media explains that the succession to the British throne is regulated by the offspring and is something that will not change.

People who marry royals do not acquire this kind of rights, and that is why the Duchess of Cambridge does not belong to the line of succession. She is married to a member of the royal family, but is not part of the royal line, like Markle. 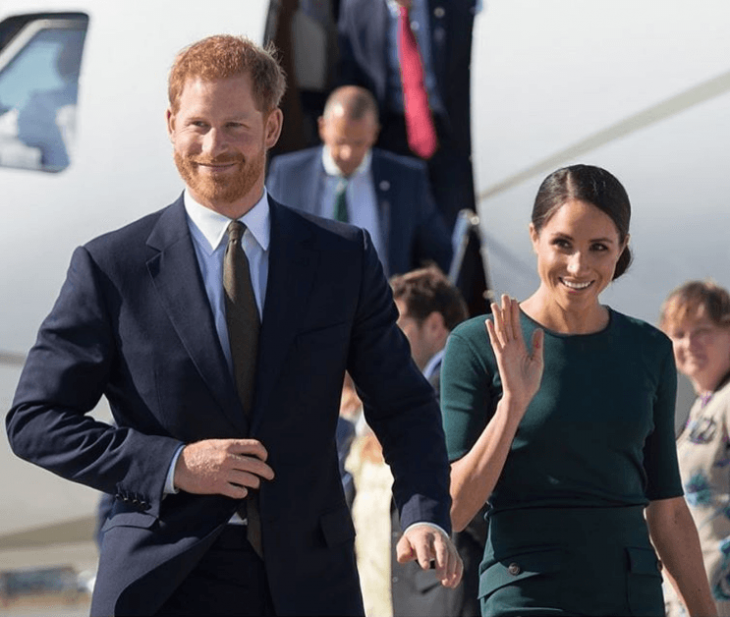 Meghan Markle could receive the title of Queen Consort for being the wife of the monarch. However, the parliament is discussing the possibility of making the wives of the monarchs "Princesses consorts" in their place, as part of the Law of Crown Succession.

This means that Meghan Markle could, one day, become a princess or even queen according to these changes in the law of succession. But this is a very unlikely scenario and it would require a series of very tragic events that we do not really want to witness in the royal family. 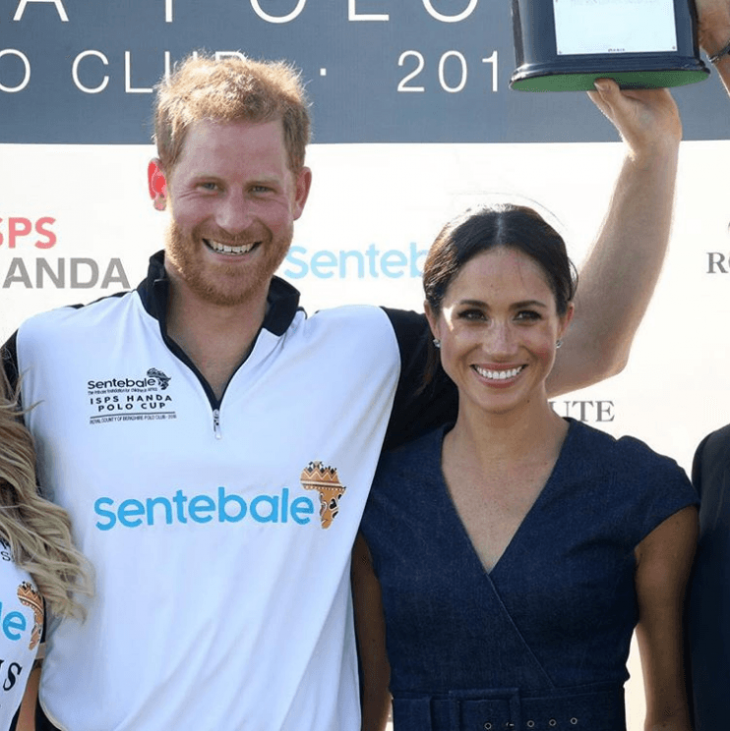 What do you think about the possibilities of Harry and Meghan to the throne? We would all like to see them one day with the crown, but since they have very different plans, it is more likely that we will continue to see them in their role as Duke and Duchess of Sussex involved in causes to help from the royal family.