25 Photos That Are True Rare Finds

Unfortunately, we do not know how to appreciate correctly the simple things in life, and they often go unnoticed easily. But sometimes the most common things can become extraordinary if we look at them from the right perspective, or in the hands of the person with the right idea. These 25 images will show you some of those amazing and strange things.

25. Many people believe that cats are lazy, but little kittens like this one show that even they can have a decent and respectable job. 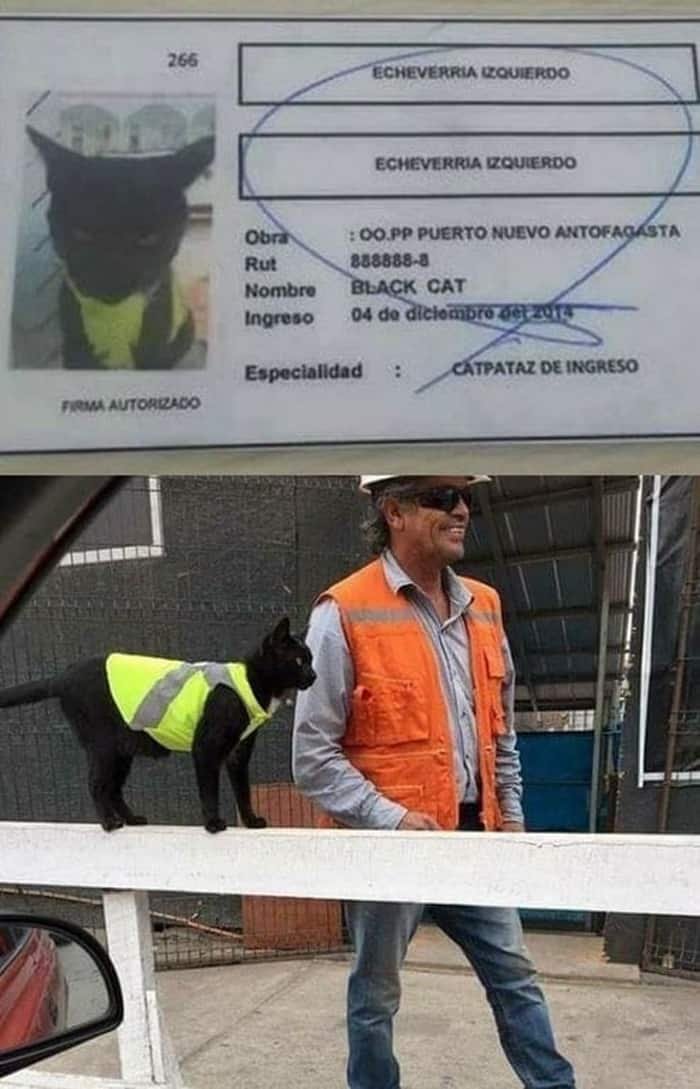 24. In colder climates, seawater becomes ice. But when you see it cut into perfect rectangles it creates a remarkable and interesting show. 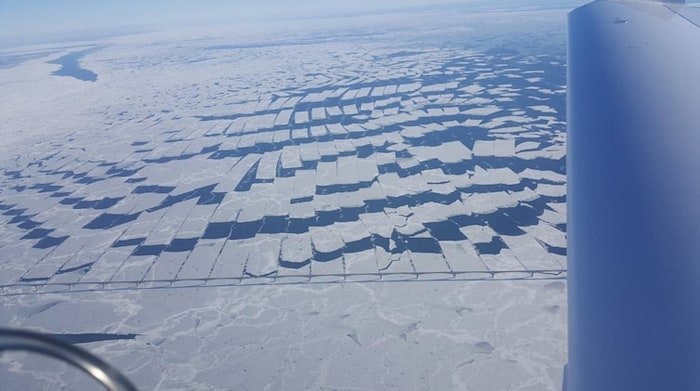 23. Those moments in which an orange gets tired of being orange and tries to become another fruit by changing color. 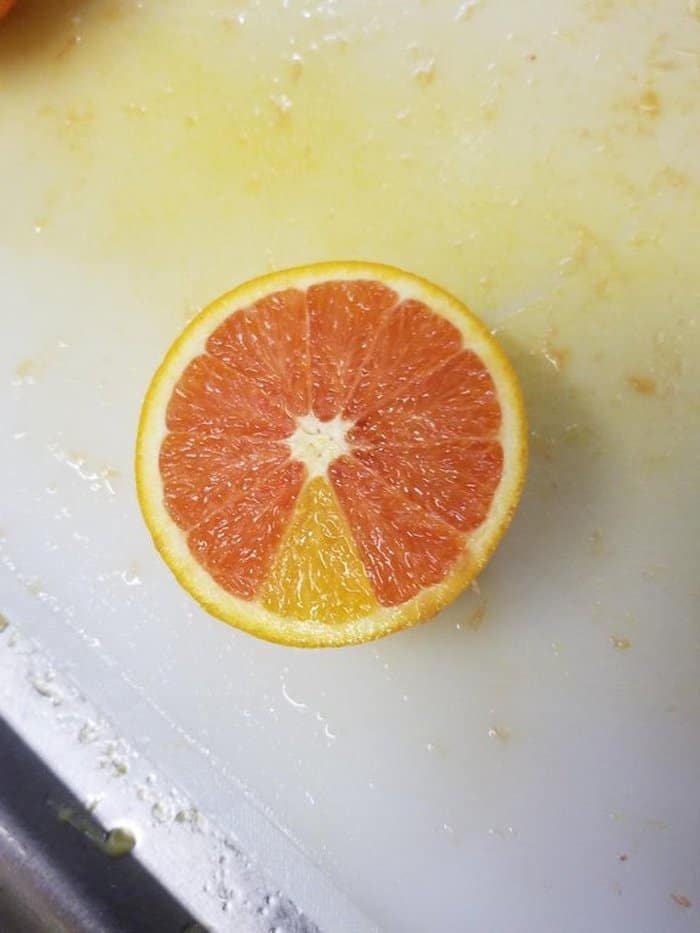 22. The spare tire of this vehicle looks very comfortable and warm, we hope that the driver does not suffer any puncture that ruins its peace. 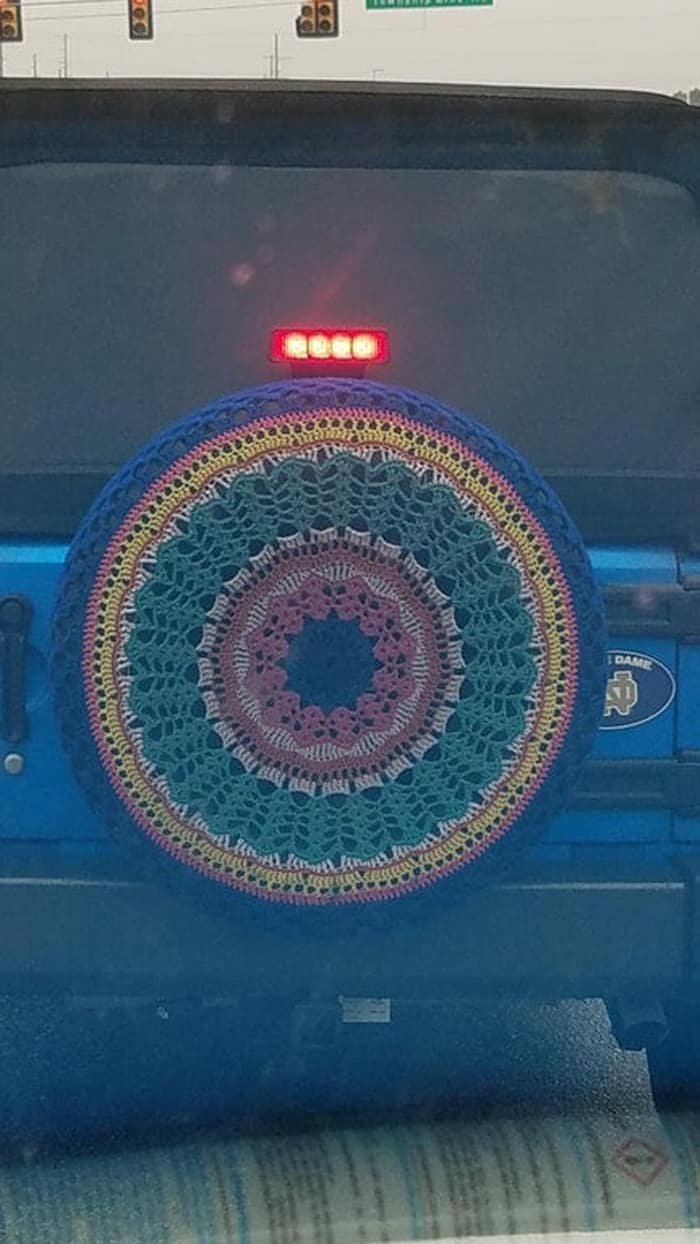 21. When a row of Christmas lights is covered by some snow we can have a beautiful light show at home. 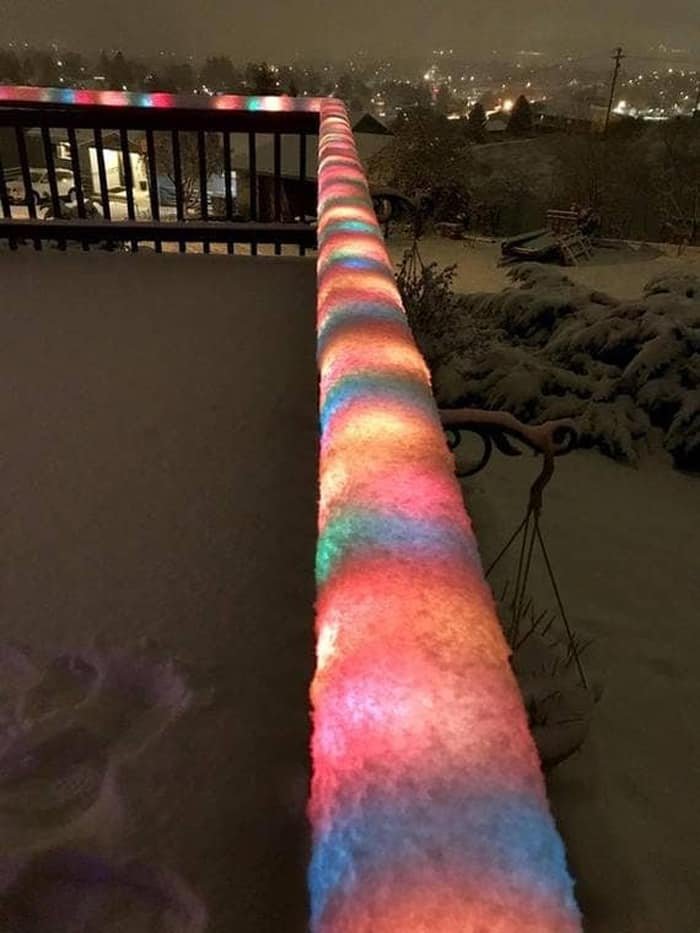 20. It is assumed that the pattern that is drawn on the steel is intended to protect it from the damage of pedestrian traffic, but it seems that this floor has given up. 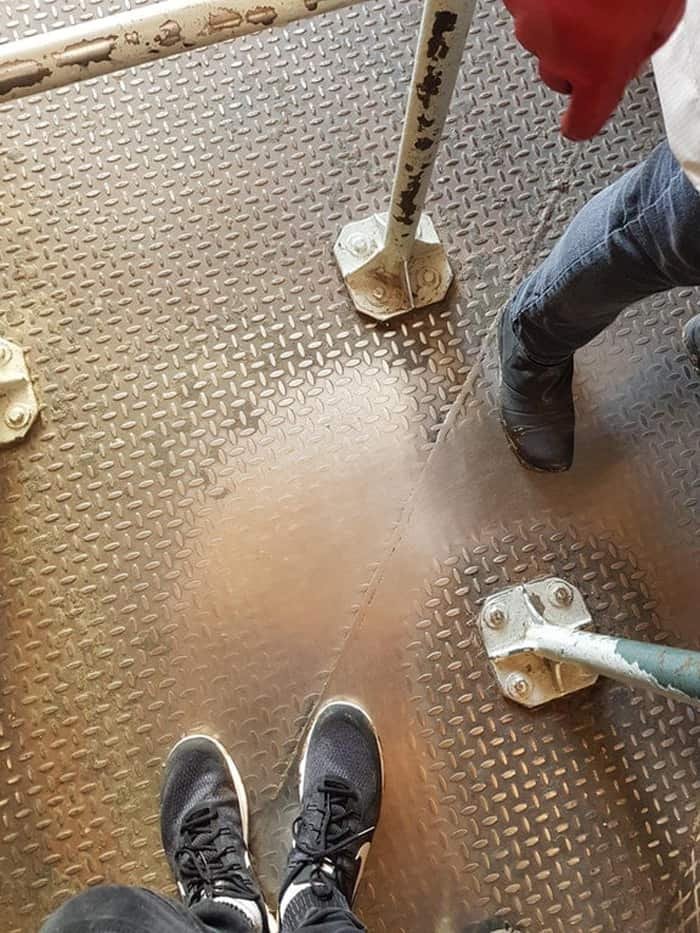 19. The idea is that the ink on the bills fades with time, but the stamps and serial numbers refuse to disappear despite the passage of years and use. 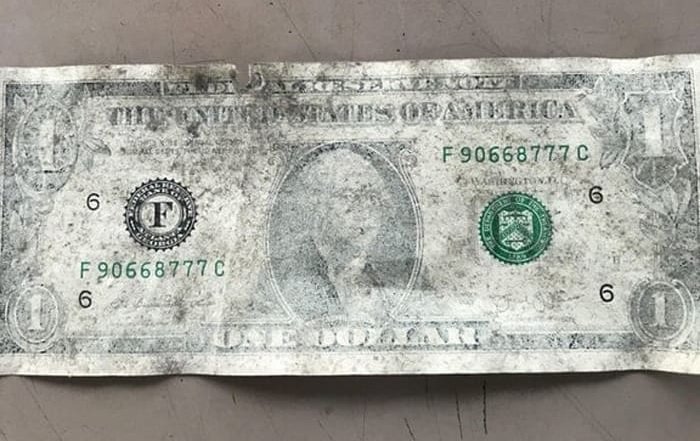 18. A typical chain fence can be turned into a barbed wire when the frost catches it and gives it a frightening appearance. 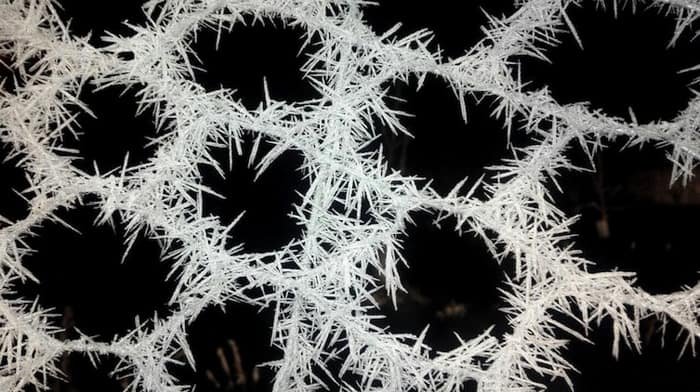 17. Probably the first time you see a horse wearing a wetsuit to protect him during his exercise routine. 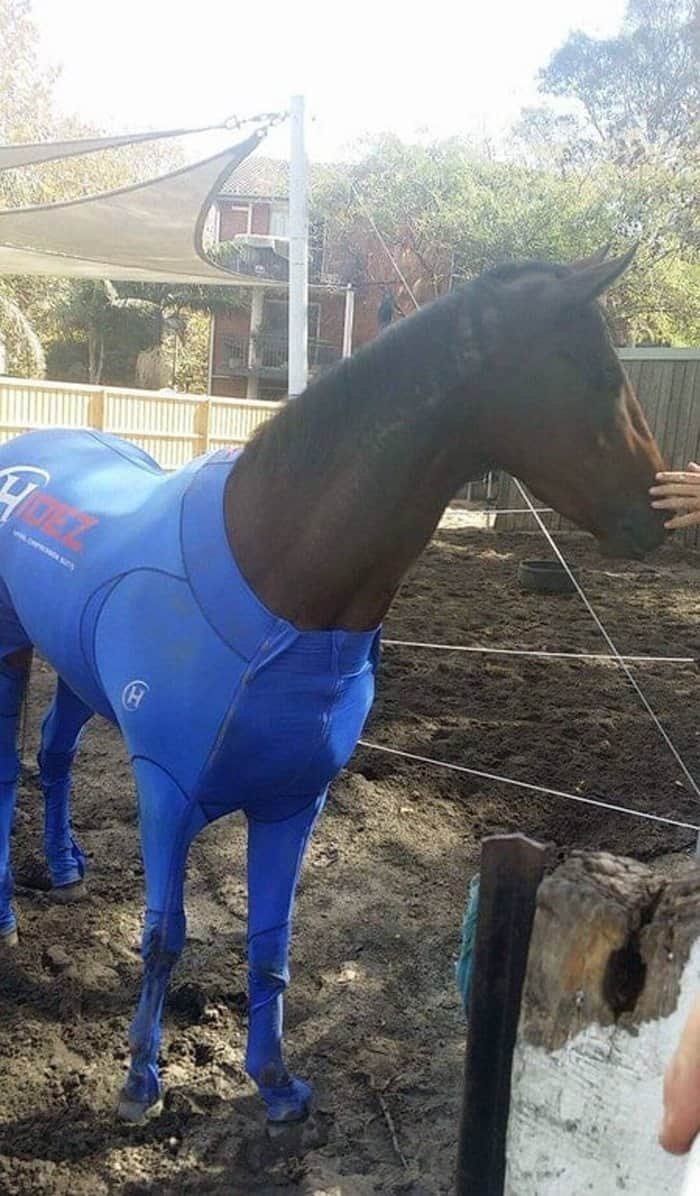 16. A wooden chair very different from the ones you're used to seeing. The advantage is that it will be very difficult for you to fall to the ground when you are rooted to it. 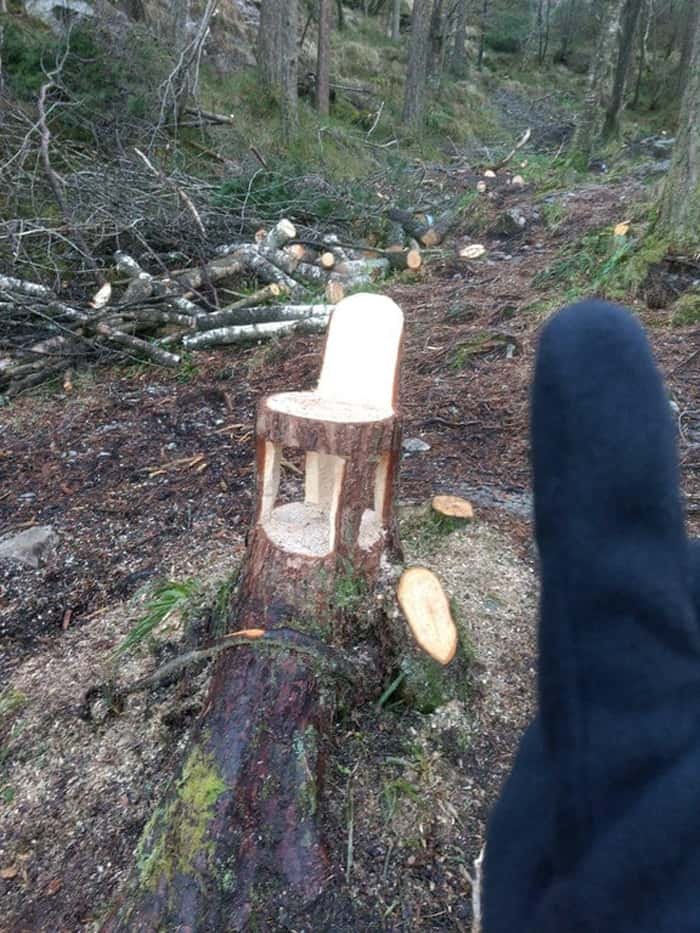 15. This place tells you from what moment you can drink in it, although each one has their own interpretation of the law and they can be wrong. 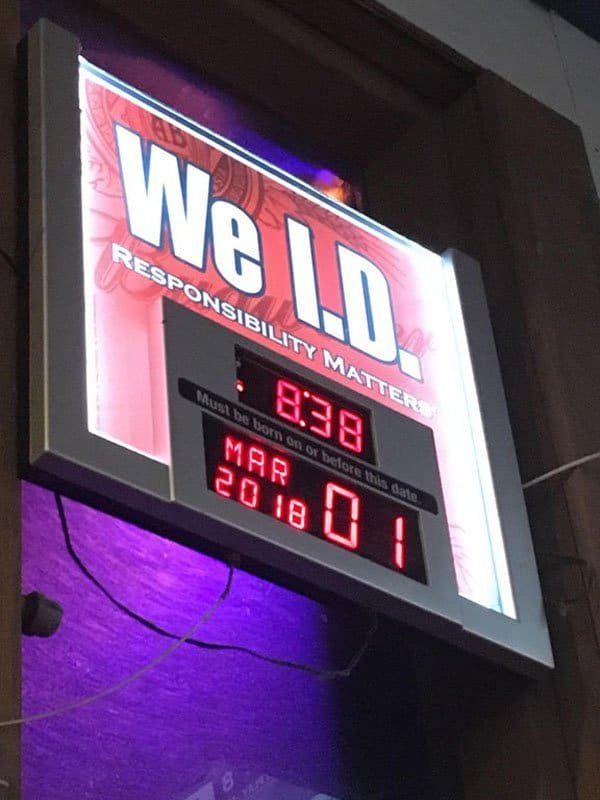 14. When you try not to lose your reading habits but you cannot avoid joining the new technological age, you find a middle point between the two. 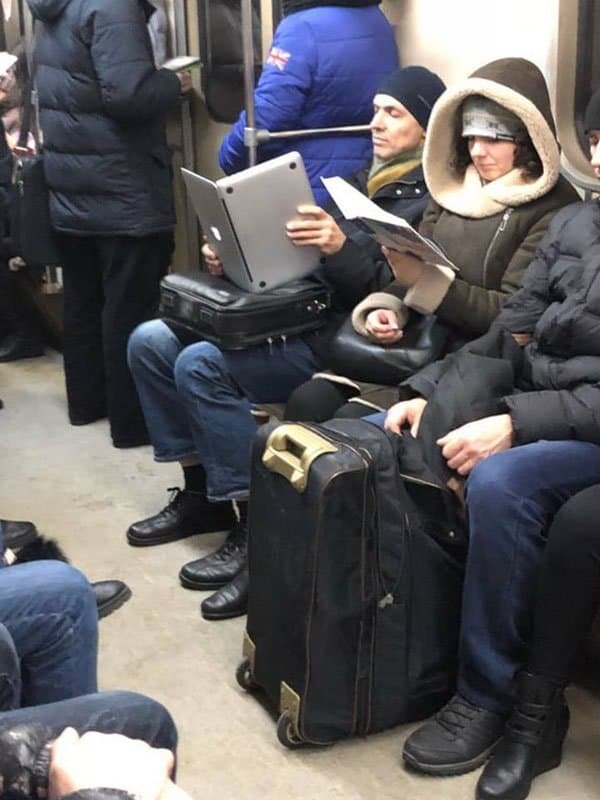 13. Apparently, this brand has found some way to see the taste if you get close enough to the images of its advertising, but it's still strange. 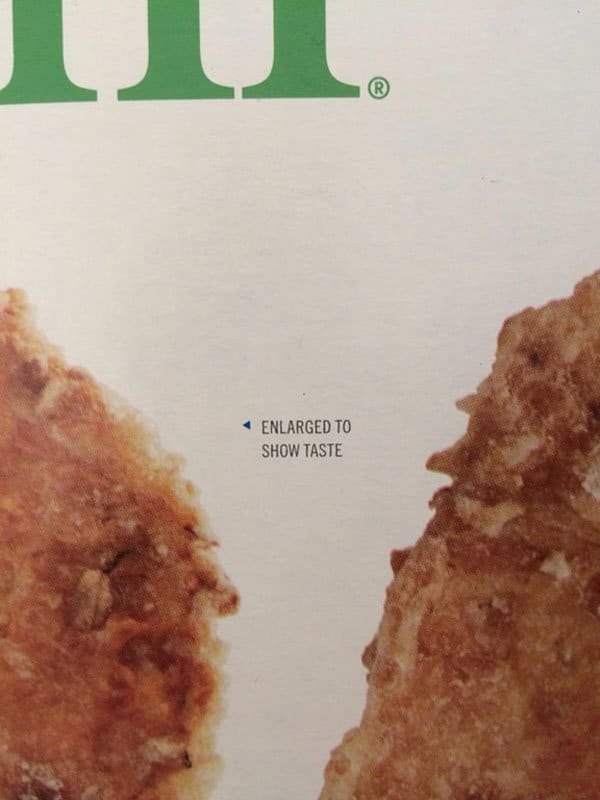 12. When the speed limit of a residential area is too confusing and you must find a midpoint in which you can obey the law, even if you do not understand it. 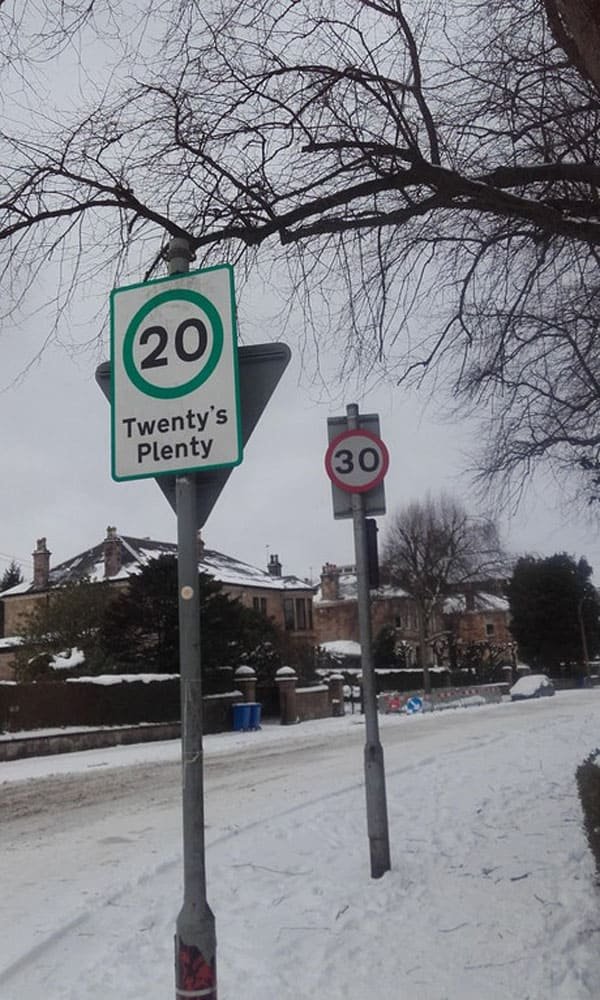 11. This must be a joke! Why would someone put two hot dogs in a chocolate wrapper? It just does not make sense. 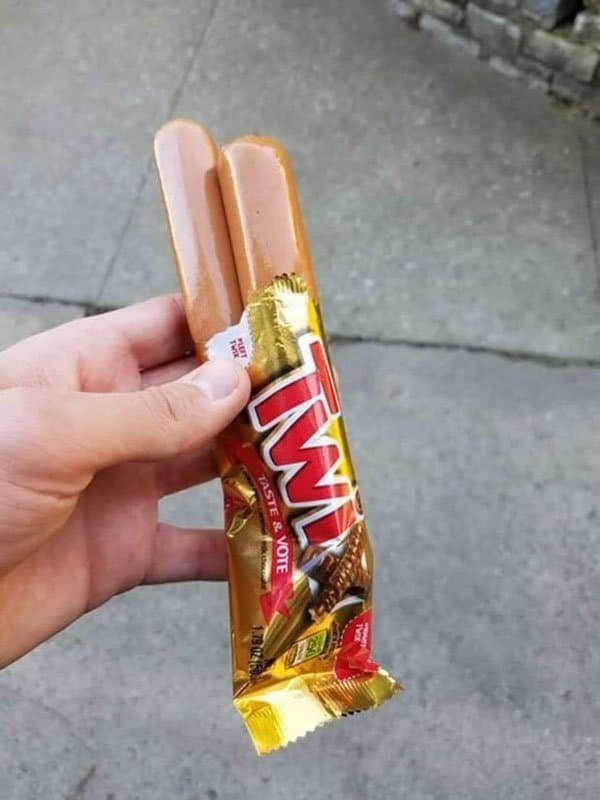 10. Sometimes, it is the simplest things that make us smile daily. It must have been very fun to build the spoiler of this vehicle with your children. 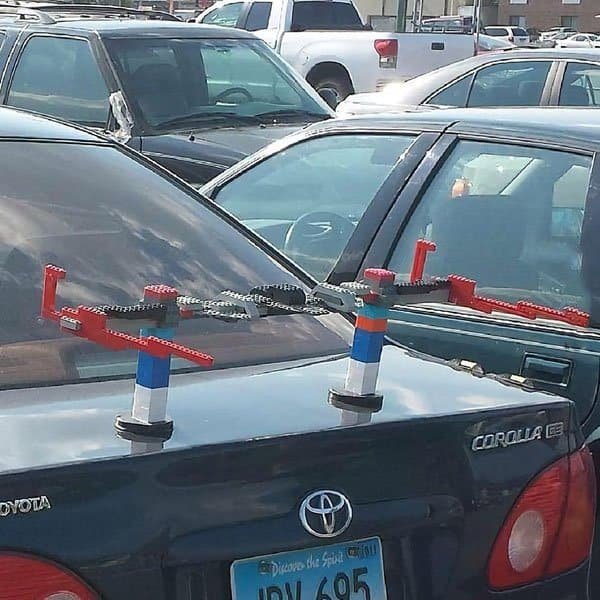 9. One of those occasions in which two, or three, epochs come together in one and allow us to see something as strange as this. 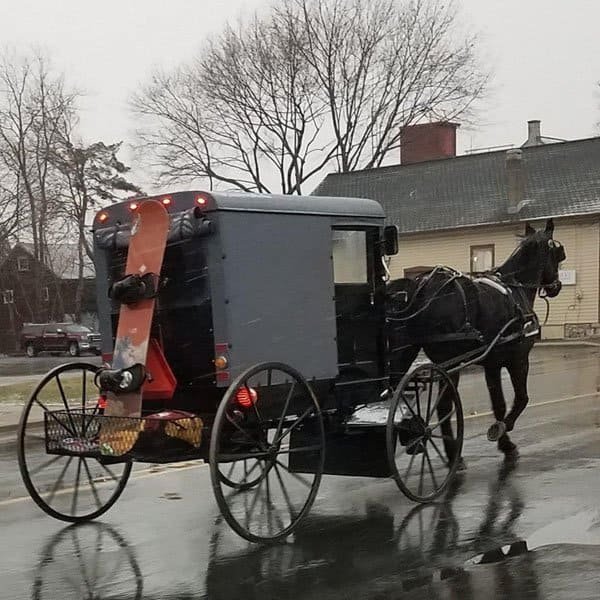 8. A unique and very particular breed of cat. A bit wrinkled, but sure is the favorite of children, neighbors and garden insects. 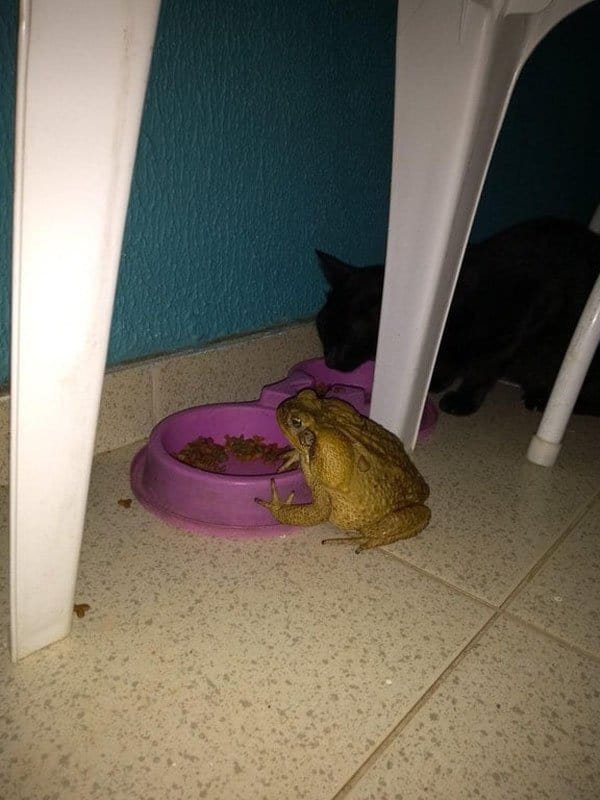 7. It's hard not to laugh a little after seeing this picture, but it's definitely time for her to hire a new photographer who does not place her eyebrows over her hair. 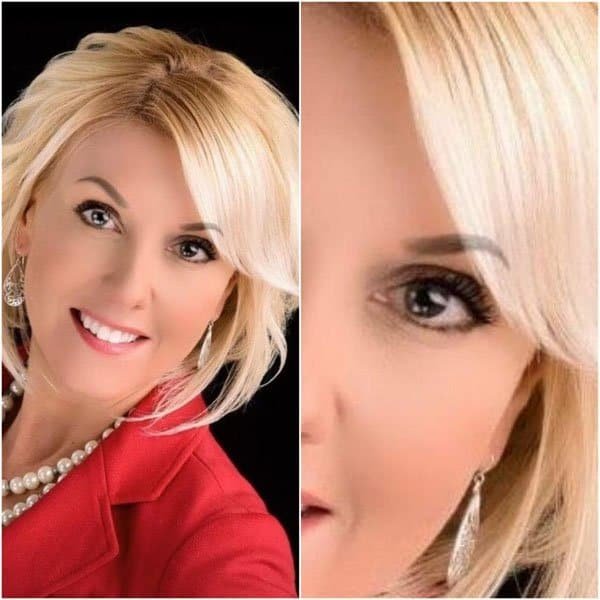 6. We are not sure how accurate these figures are, but the faces of those animals do not go in those places. 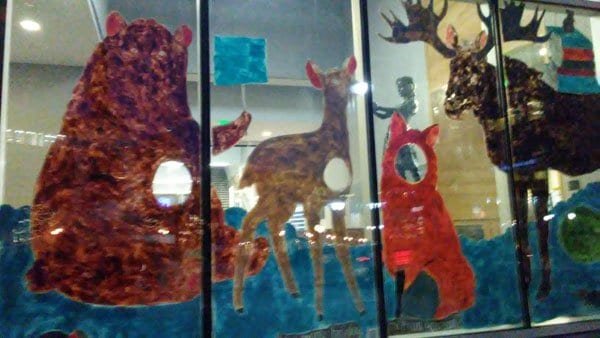 5. When you try to make your car look like a toaster, but fail miserably. Even so, it draws much attention in the street. 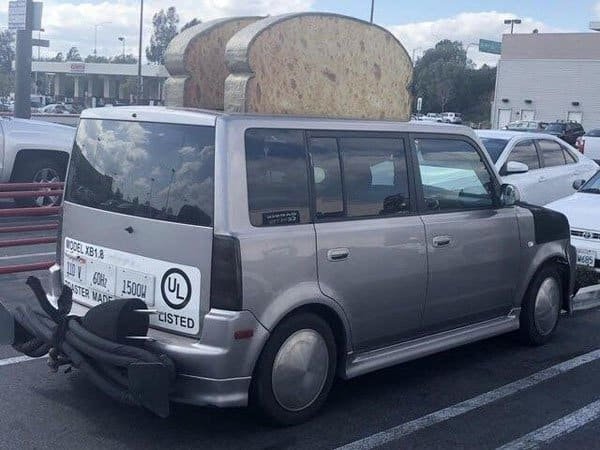 4. Maybe it would make a little more sense if the arrow points in the other direction, but it can get many people confused and cause an accident. 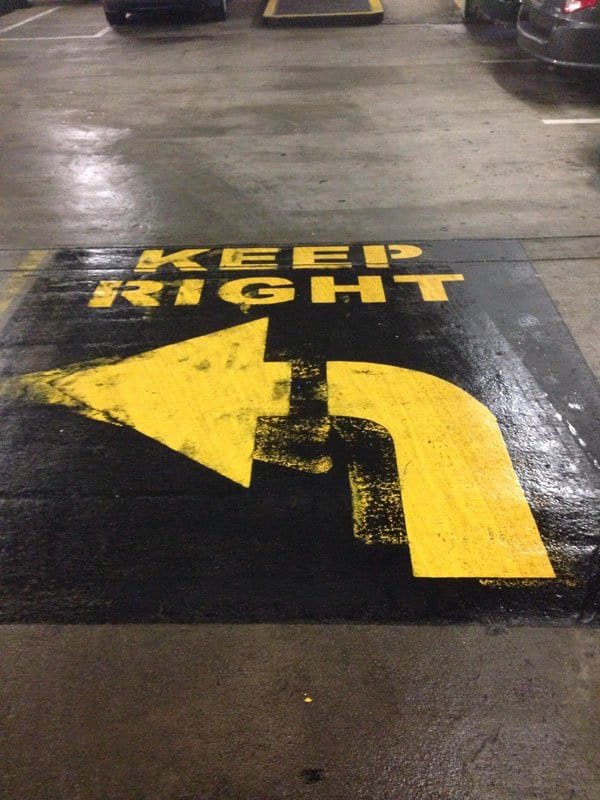 3. When a plastic wrap tries to be a bubble wrap because having bubbles is more fun. 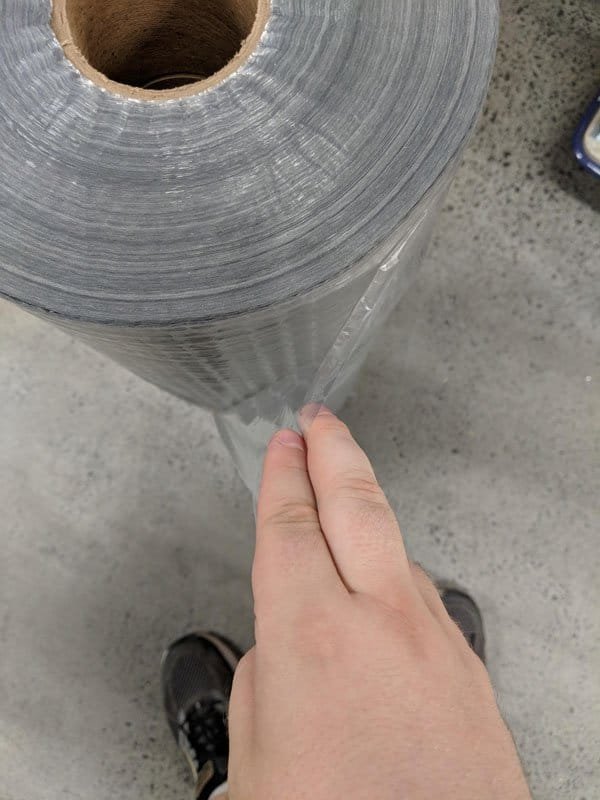 2. It is possible that the other is invisible to some people, but I still do not understand why a plastic chair is so expensive. 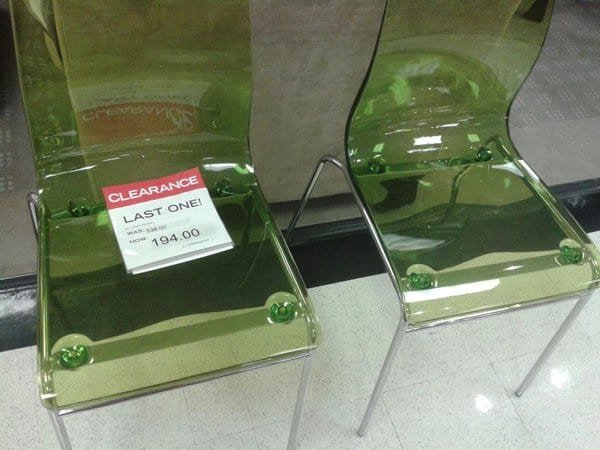 1. A very smart way to prevent store employees from asking you repeatedly if you need their help. 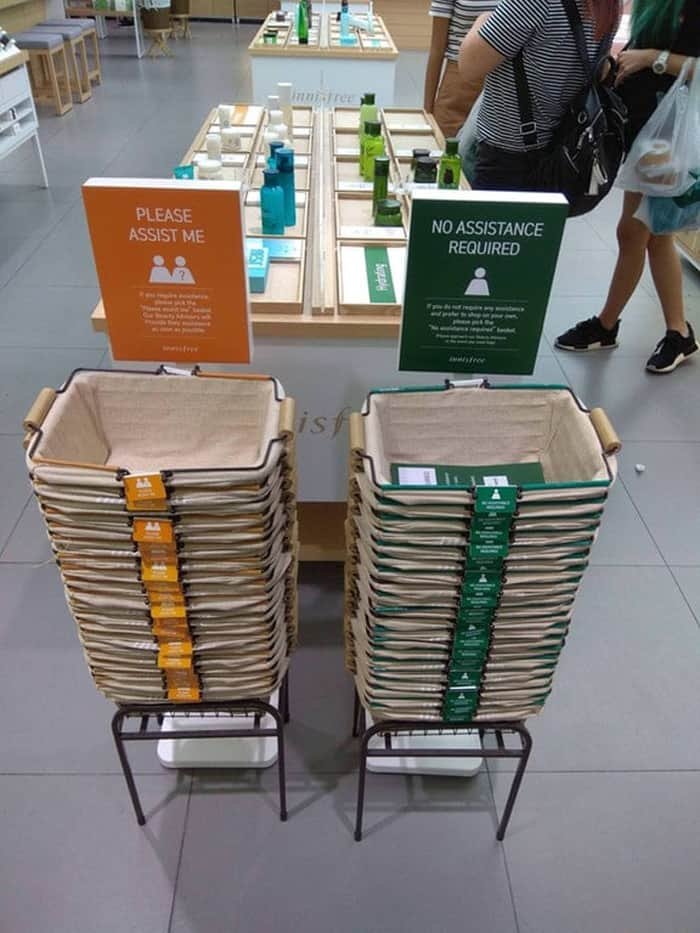 Each of these things can change the way we see our daily routine, so it is worth taking a look and appreciate those little details of life that can brighten our day, or just make us smile a little when we see how strange it is. It can be the world if we pay enough attention to the follies and inventions of some people.