You might love your job but sometimes you’ll get bored. However, occasionally boredom leads to ingenuity and people can create pretty cools things. The following list shows people that found a way to entertain themselves in the workplace.

16. You have to be really bored to decide to sleep on your pig. Why is there a pig in the house in the first place? No clue. 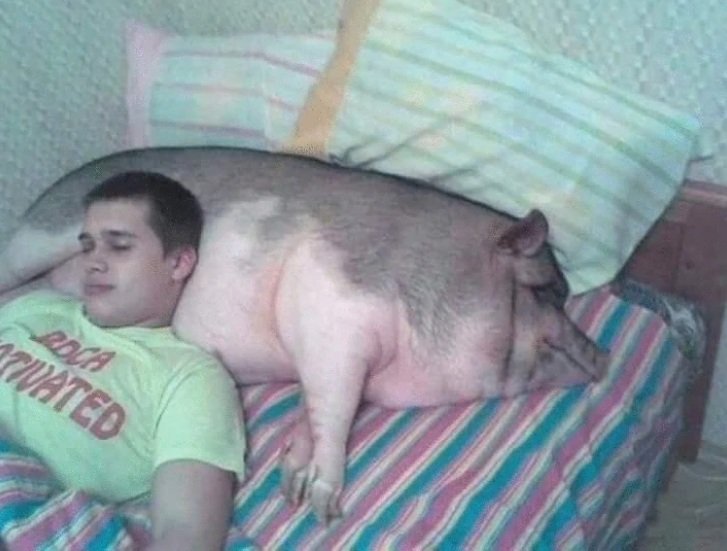 15. Some hotels and cruise ships make amazing decorations out of fruit. Guess someone was experimenting. 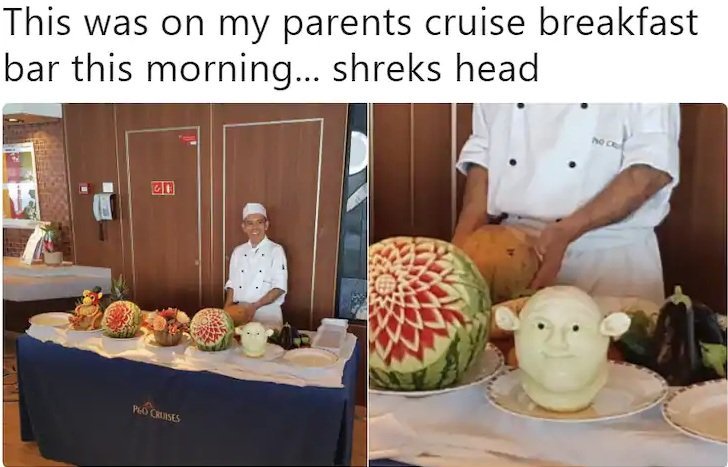 14. Most police officers probably forget writing tickets after checking out this awesome car. You have to be really bored to stop the car for a picture. 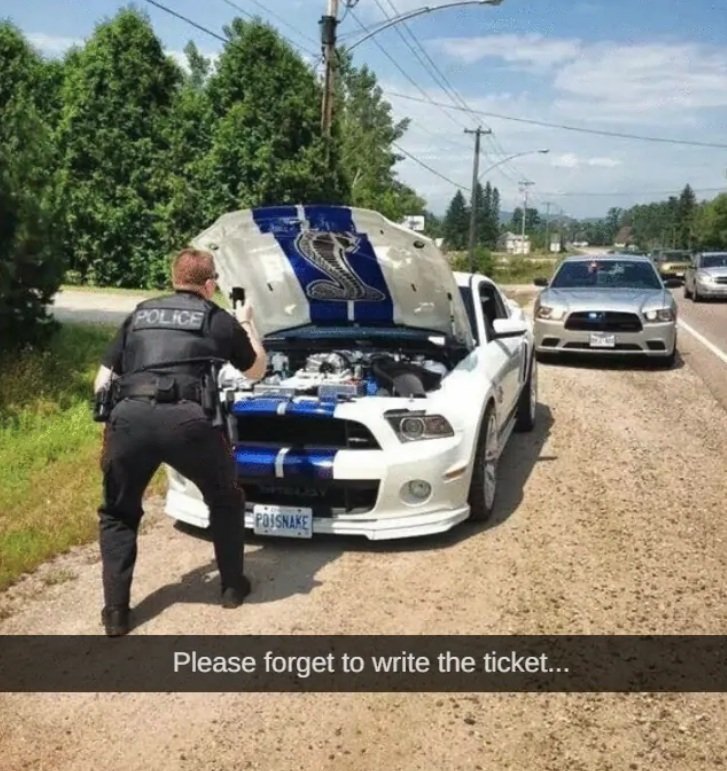 13. Even Ronald Mcdonald got bored and decided to take a drive. Why is he driving backward, you ask? Well, we don't know. 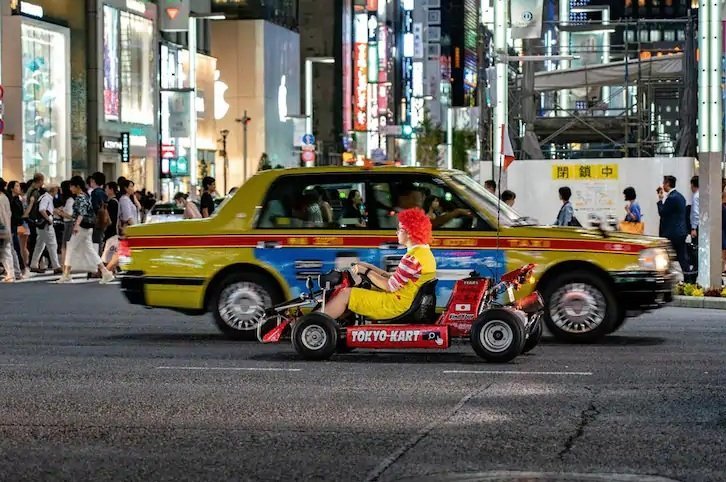 12. Well, someone got bored enough and decided to change all the background pictures to this adorable cat. Worth it? We think so. 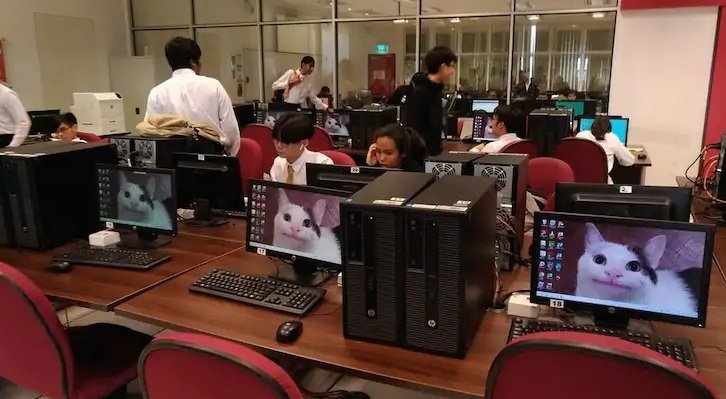 11. How bored do you have to be to start stacking the plastic stools? At least the one doing it looks happy, everyone else is miserable. 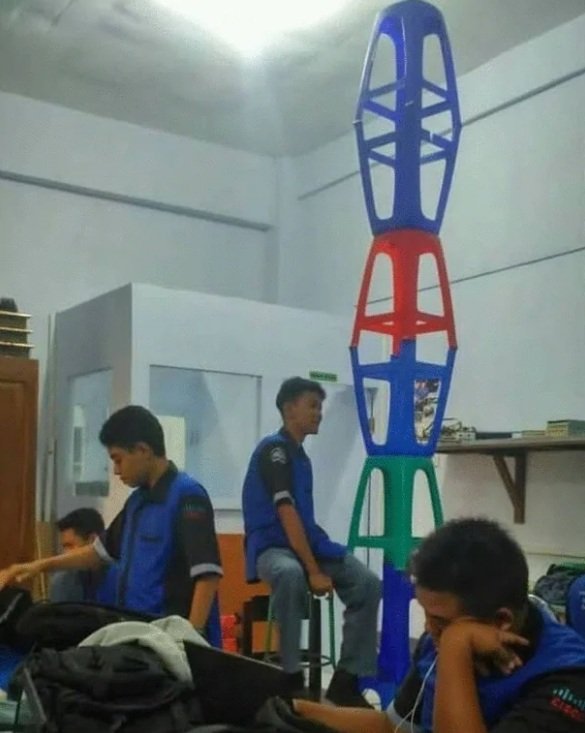 10. This is either a con job or someone's idea of a bad joke.  Maybe it's a store that got tired of people asking where they could buy Bitcoin. 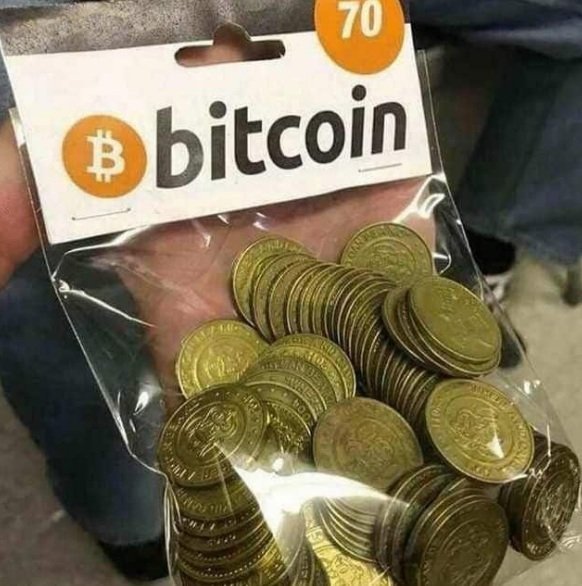 9. Starbucks, I think you're missing the point of getting rid of plastic straws. Bags make even more waste! 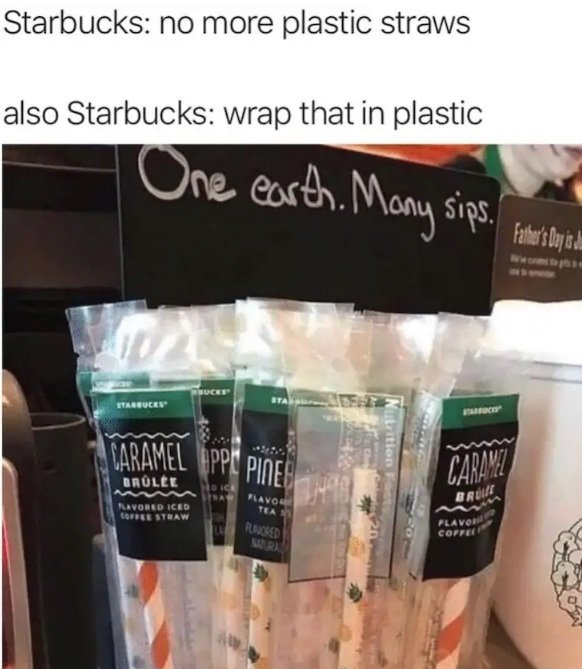 8. This is the kind of thing that happens when medical students have a great night partying. What's the purpose, though? 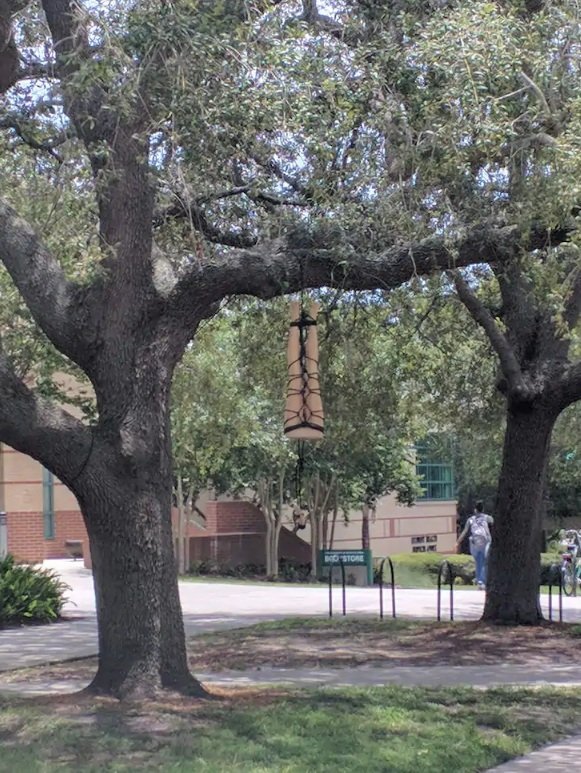 7. This is the most modern ATM machine ever. Something tells me it's safer than most ATMs. I don't know why they need the card, though. 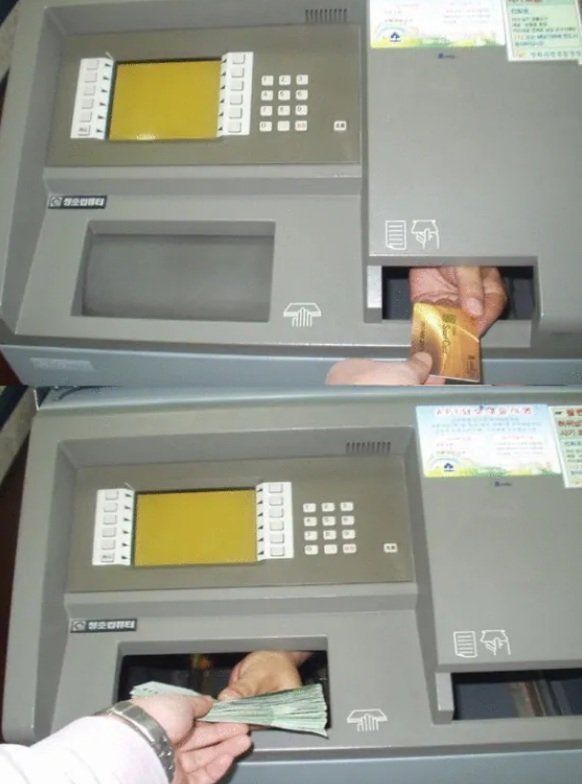 6. This man either takes his job as a cosplayer too serious or he's on his morning commute. Either way, I want one of those. 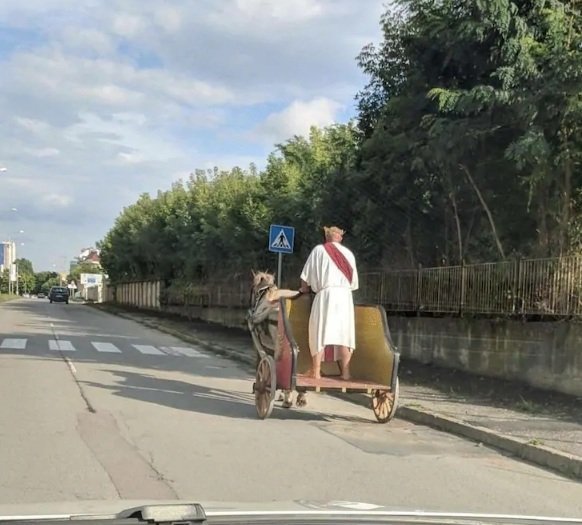 5. You can find all kinds of bootleg products out there but this one definitely takes the cake. Spider-ham, Spider-ham, does whatever a spider can. 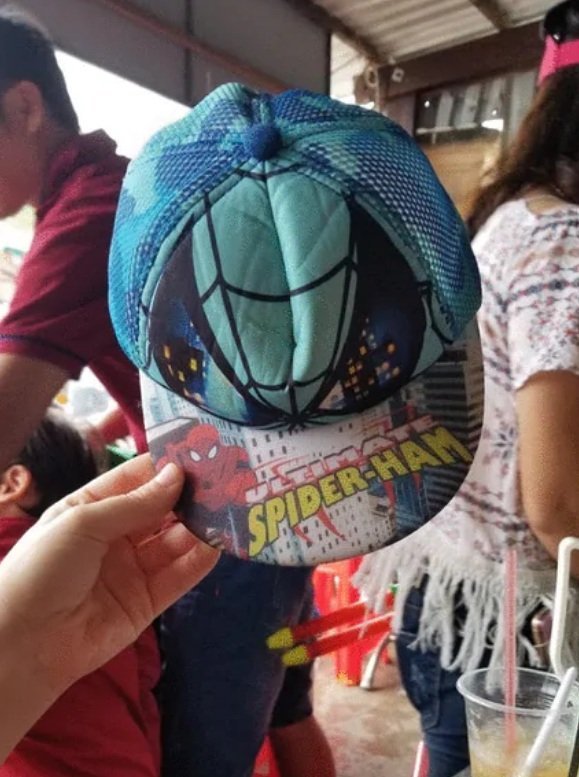 4. Being a mom can be a boring job sometimes and this mother took her boredom to a whole new level. How doesn't the child wake up? 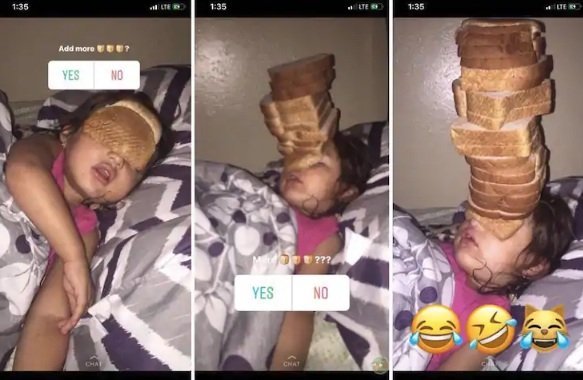 3. Everyone knows that crispy chicken is the best but it's unclear why this person decided to cover his Gameboy in the stuff. 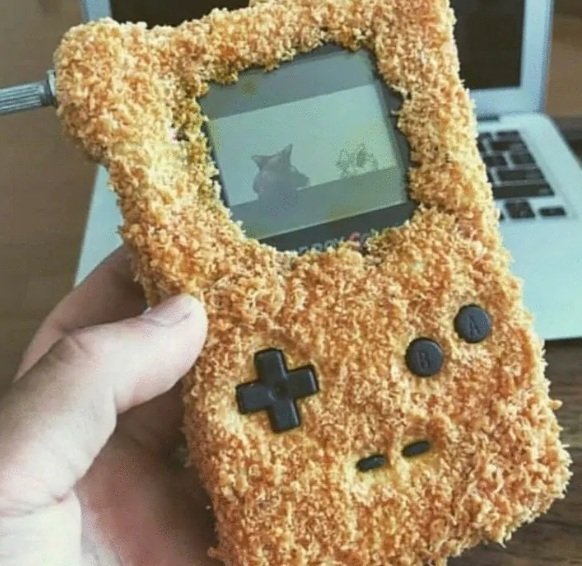 2. We don't know exactly what kind of service they were trying to market. Or is it just a sign to say 'hope you feel better soon?' 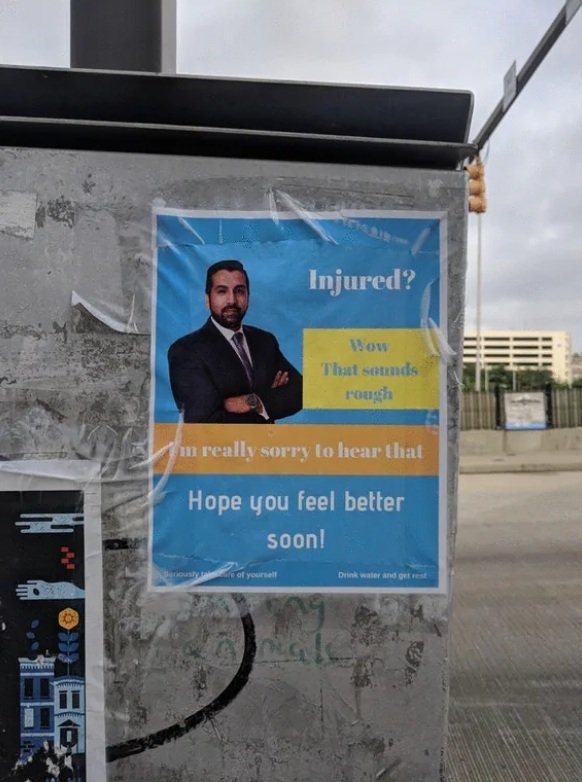 1. Apparently, you can make guitars out of everything. Crafters love testing out how other objects sound. 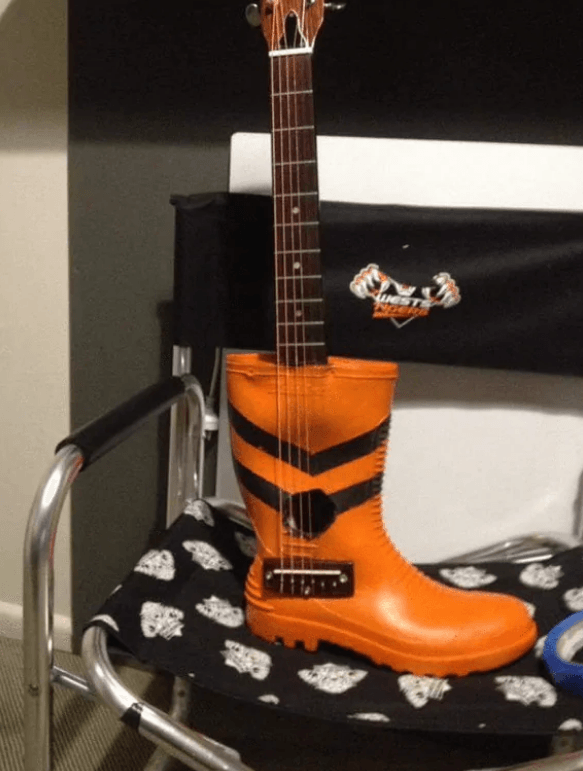 We don’t know if any of these weird ideas are useful but they sure are fun to look at. The human mind is a wondrous place, you just need the right opportunity to explore your potential.