There are people out in the world who can get away with anything. Sometimes, they cheat the system and other times, they have figured out a way to make things easier. The following list shows some pictures that prove that these people are more clever and sneakier than the rest.

20. Maybe this person can't afford to have a mascot of his own and found the perfect way to spend some time with a dog. Sometimes your neighbor's pets are great companions too. 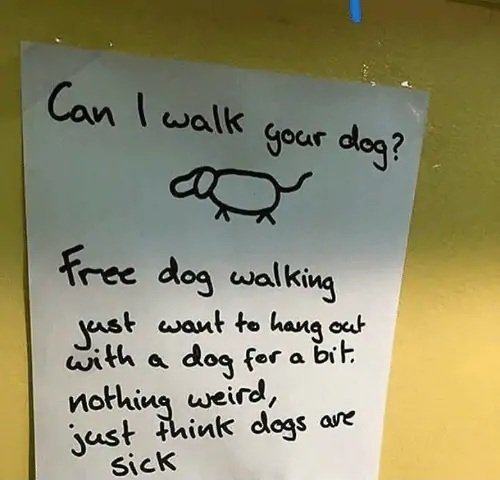 19. People with a great sibling relationship will understand this image. We often conspire together to trick our parents or grandparents, when we're naughty. 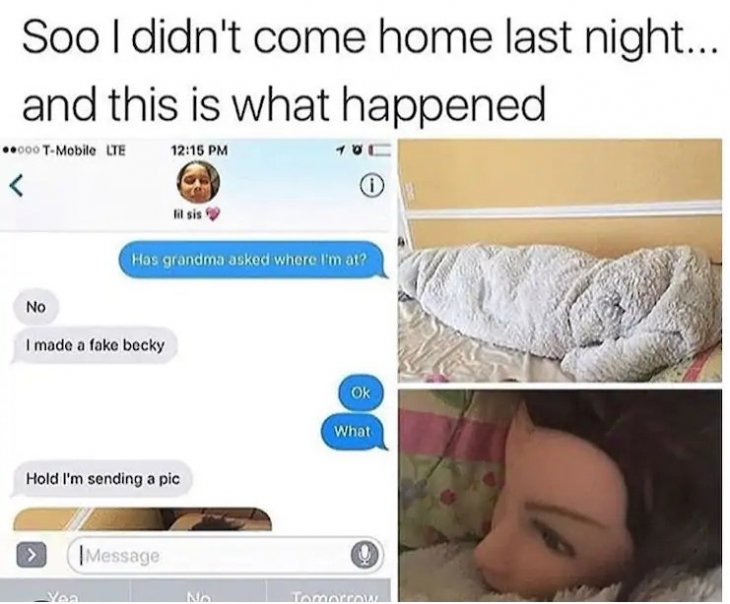 18. When you're done with your current job, you're not going to make any effort. 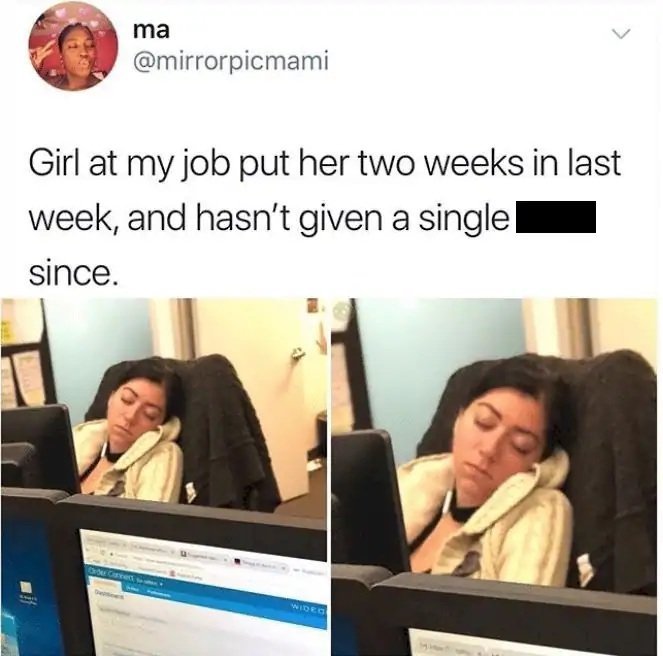 17. School libraries know how stressed their students can get, so this is a brilliant idea. 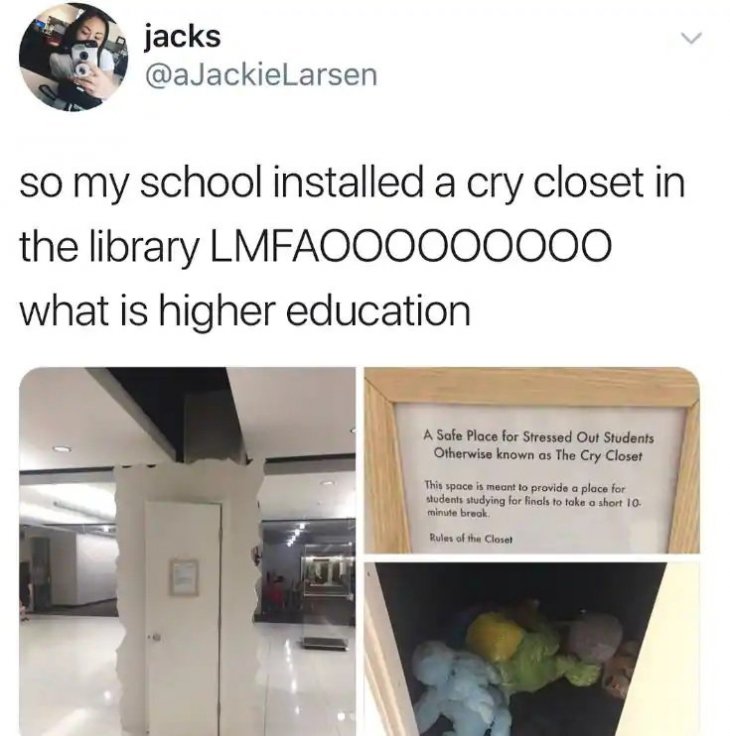 16. So many awards have been given to this cute duck, and we agree with Amy. 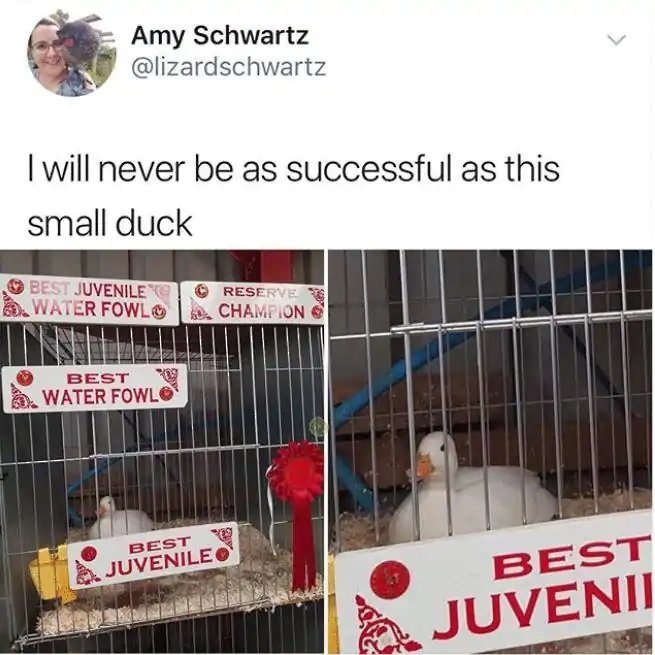 15. Some people are born as cool as James Dean in 'Rebel without a Cause.' This toddler has the perfect pose. 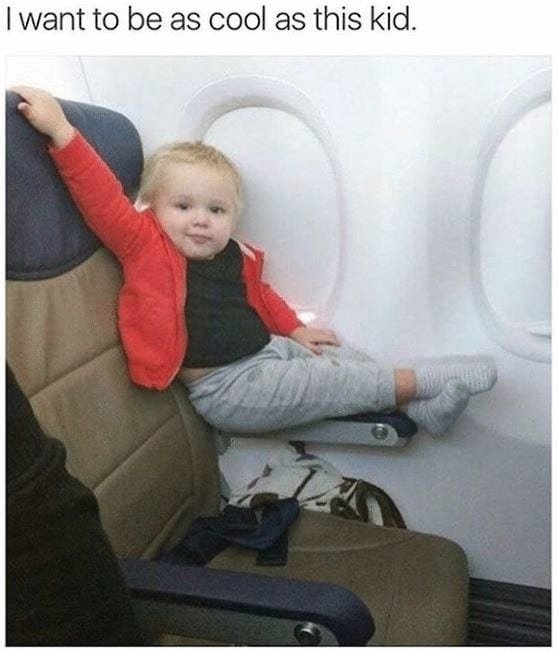 14. Some people have the best group of friends in the world. We hope they ordered some food, though. 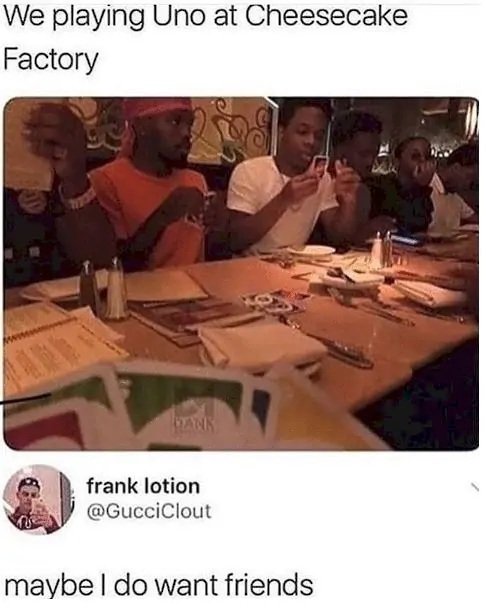 13. Even celebrities have the goofiest moments on social media. Hugh had the best encounter with a bird and shot a great picture. 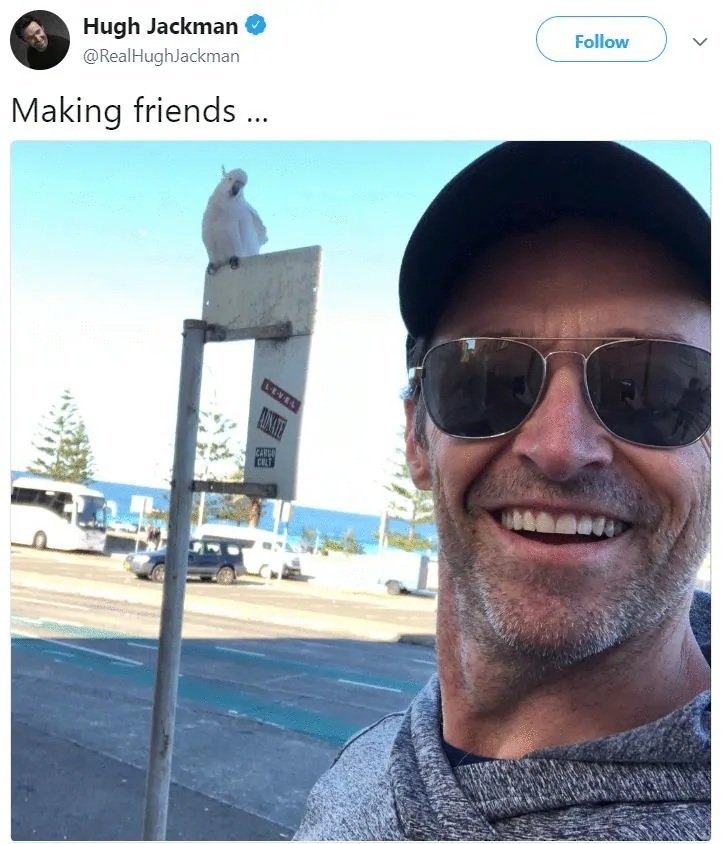 12. These clever parents figured out the best way to hide the fact that their kid ruined the wall. 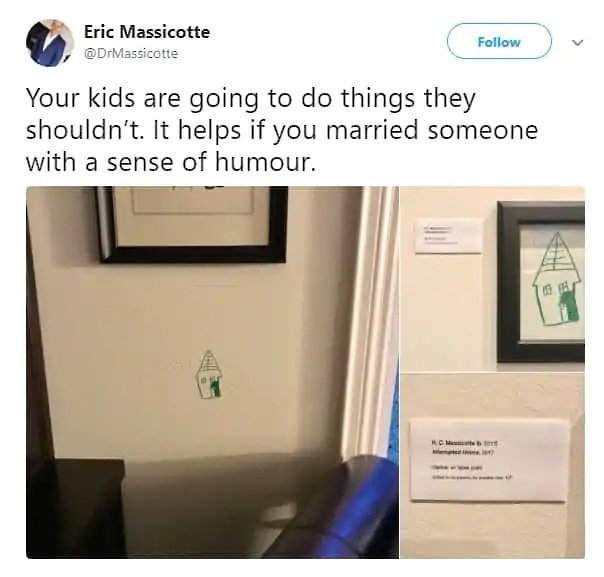 11. Dressing your kids in matching outfits is tacky, but this father-son duo knows how to go out in style. This picture went viral, and we all want those shirts. 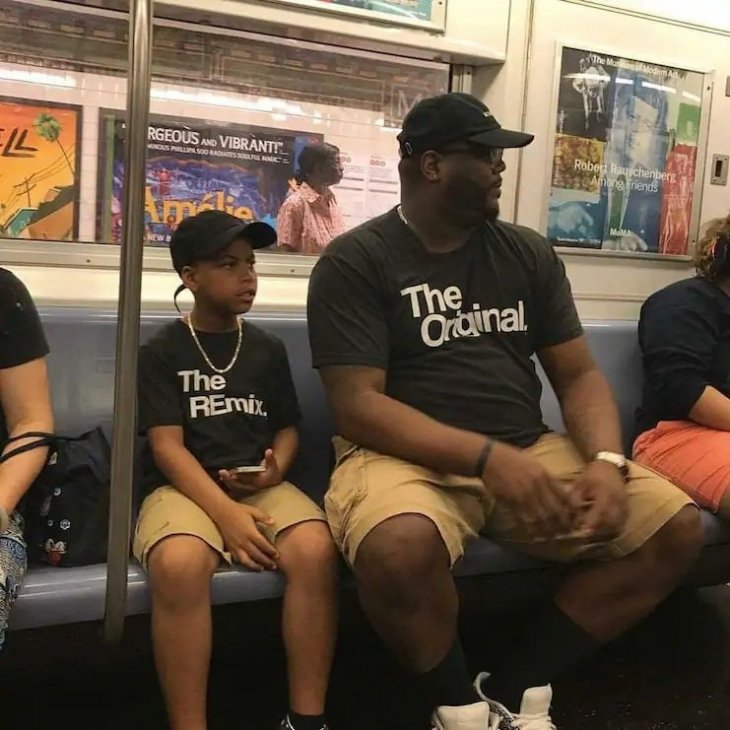 10. Girls really need to be a little more specific, although this man might have found a girl with a sense of humor. 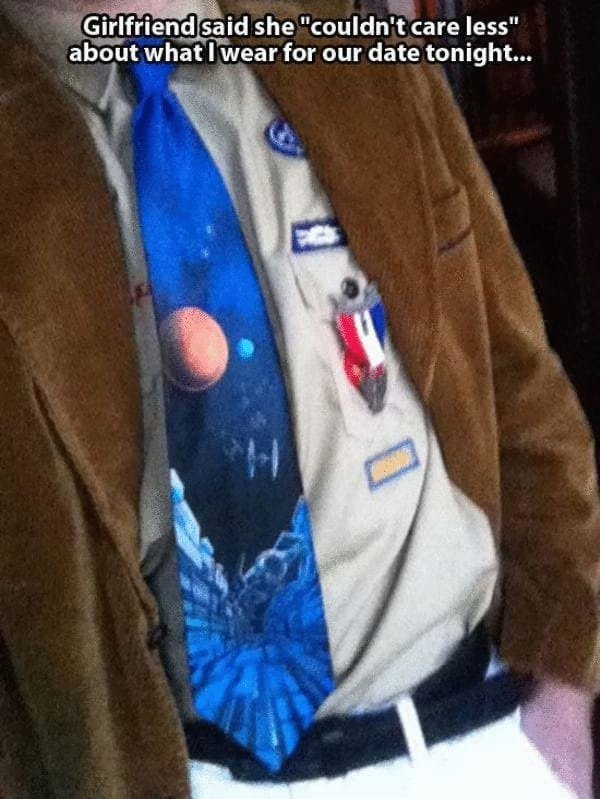 9. This is a pretty clever hack, but you have to be careful to wash it properly. 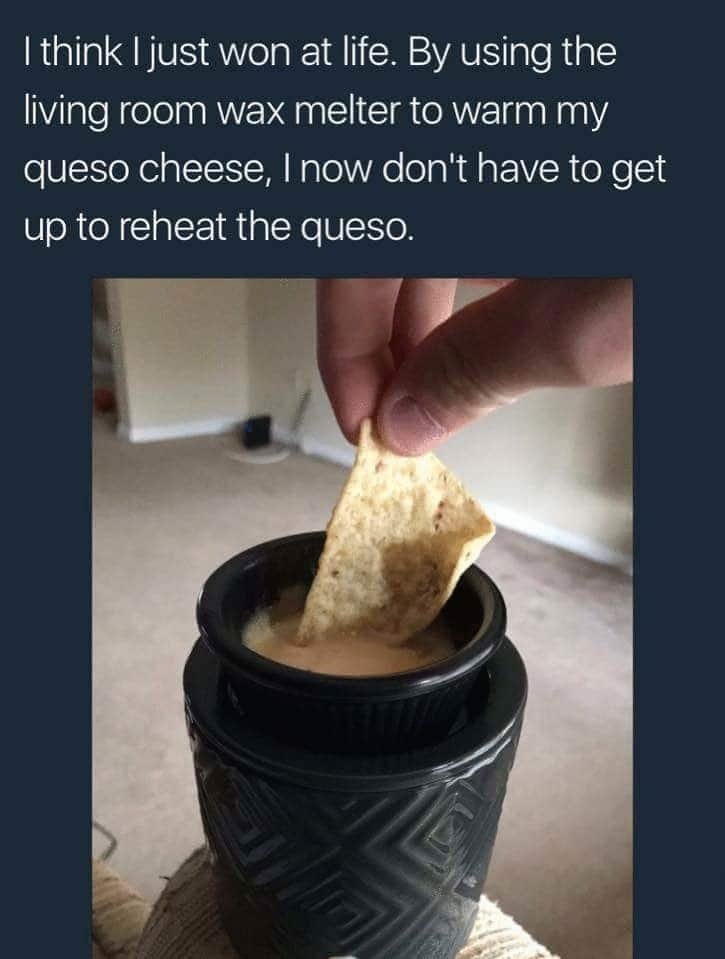 8. This is the coolest picture ever, and it's also very accurate. A lot of people probably watch more Netflix while drunk than sober, so it makes total sense. 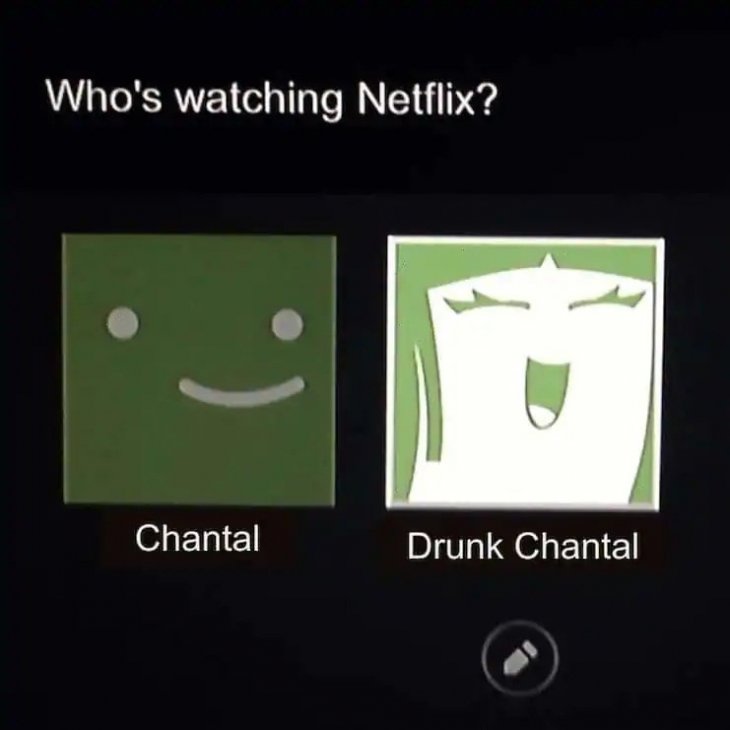 7. Some people are the best drunks ever, and this girl was thoughtful enough while drunk to know that she would be hungry again. 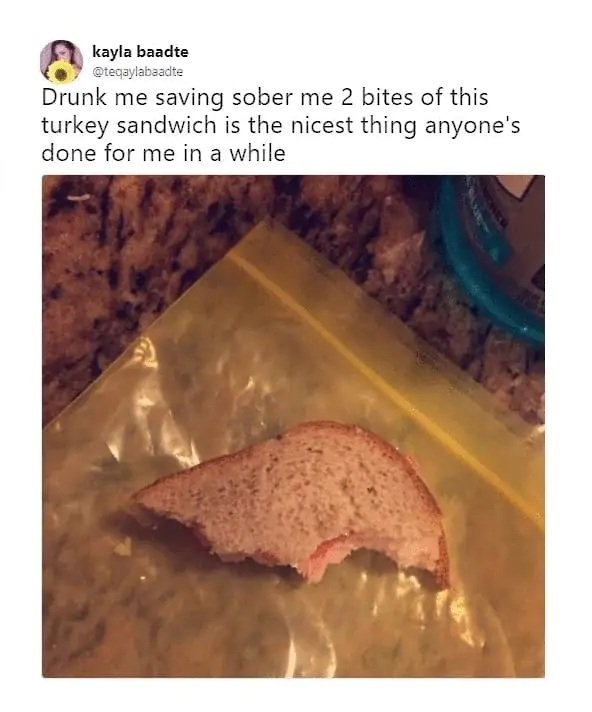 6. We're not sure if any teacher would believe him, but it's a nice try, bro. 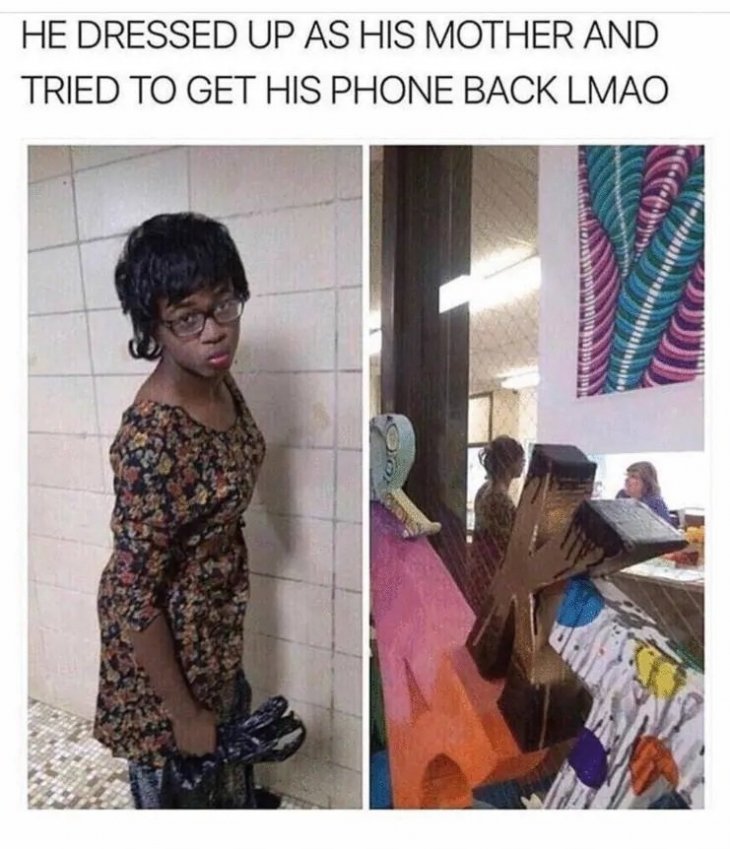 5. We wonder what other kinds of dreams this person has had before. They're pretty entertaining. 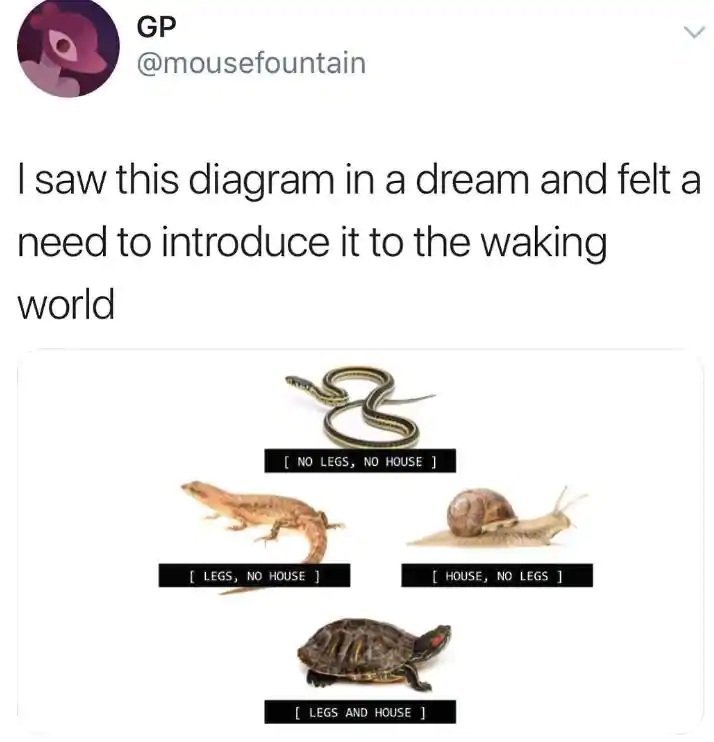 4. Some people are clever in class, but this person was kind enough to turn the computer screen to the left so that others could enjoy. 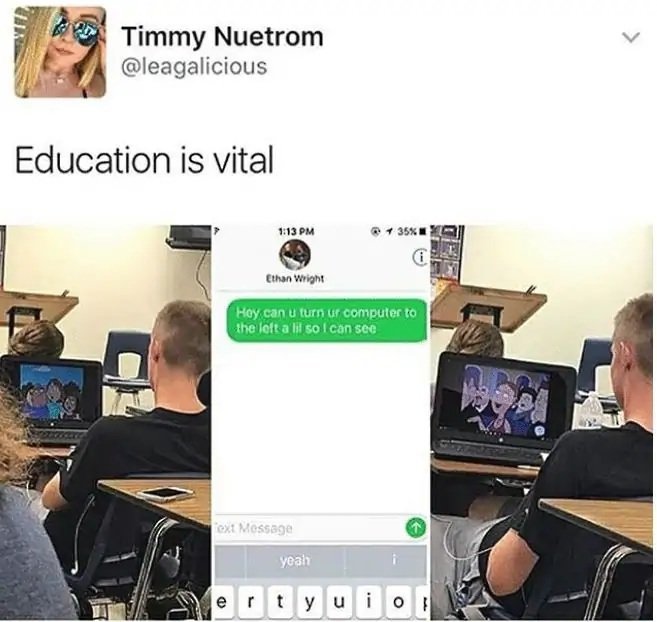 3. Well, some license plates have clever things in them, but this one definitely takes the cake. 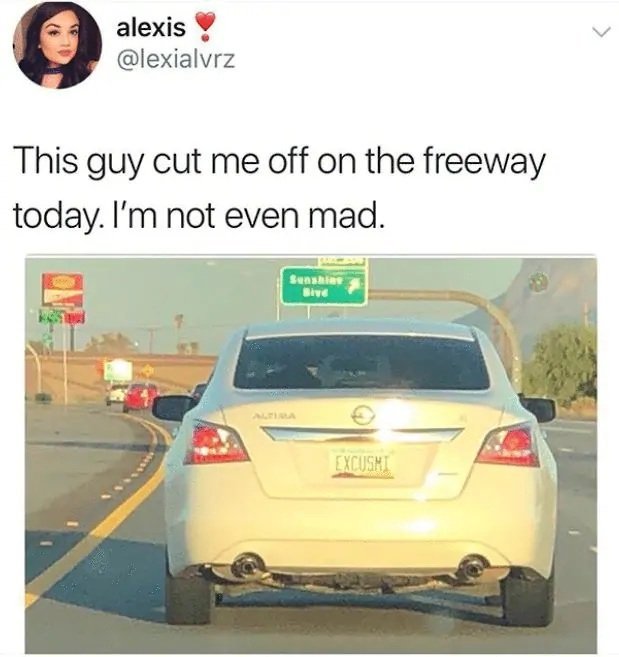 2. The Japanese have designed some of the greatest inventions of our time, and this one might be simple, but it's great too. 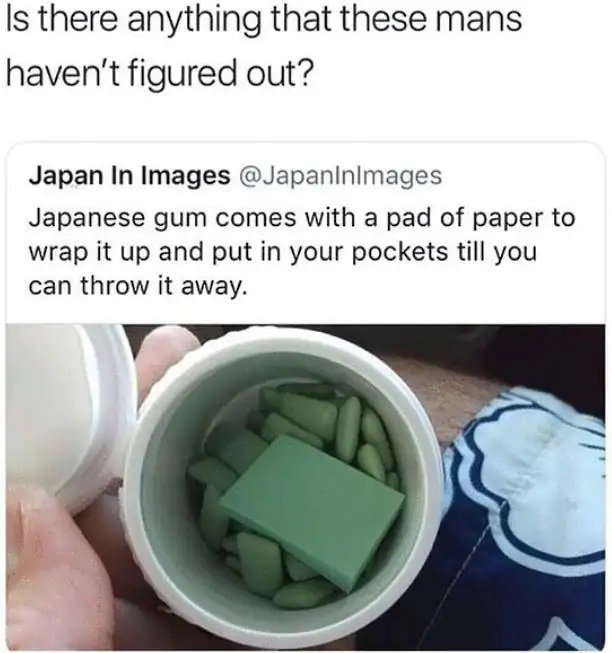 1. This picture proves that it's never too late to enjoy life and meet new friends on vacation. You go, Doreen! 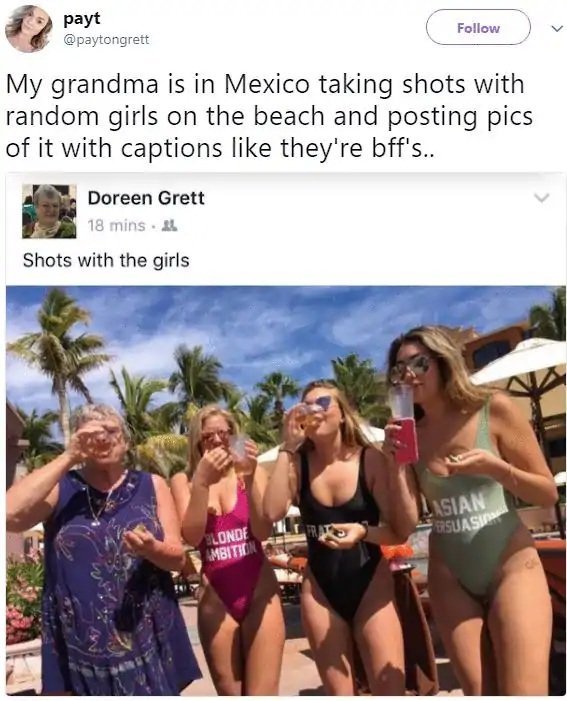 People come up with the strangest things in life, but we're definitely glad that we get to see their antics captured on film. It takes our minds off our busy schedules and makes us smile. If you liked this article, share it with your friends. See you next time!