"Game of Thrones" is one of the most popular television shows of the decade. One of the main things to know about it is that no character is safe. Anyone can be killed at any moment because there are so many players involved in the competition for the throne. The following list shows characters that might die in the final season coming in 2019.

Fans are honestly pretty surprised that Jorah, the protector of Khaleesi, hasn’t been killed yet. Last season, we saw that he was being treated for a disease that turns people to stone called Greyscale. Samwell Tarly was seen scraping the infected areas in one of the grossest scenes ever. However, it’s still unclear if he was fully healed, so it likely that Jorah won’t survive the final season. 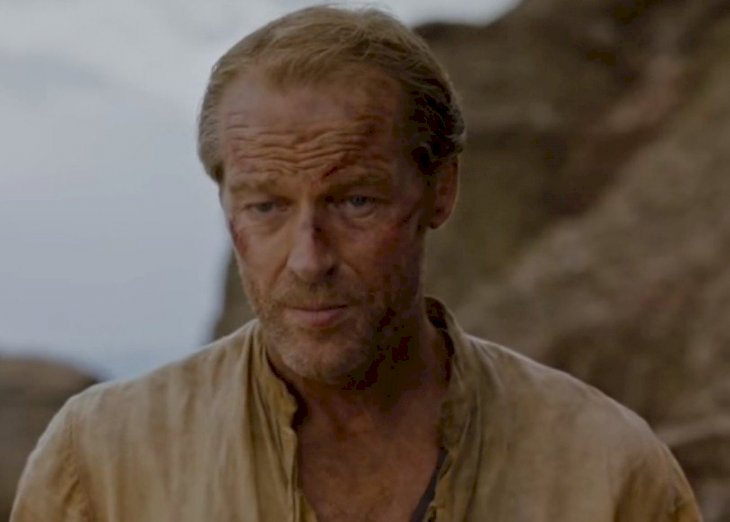 She’s one of the most significant characters in the show with fantastic sword skills and a deep sense of honor. However, those things might actually be to her detriment because this series has proven that those with honor rarely live. Furthermore, her friendship with Jaime Lannister might be a problem, especially with the envious Queen Cersei. We really hope she survives until the end. 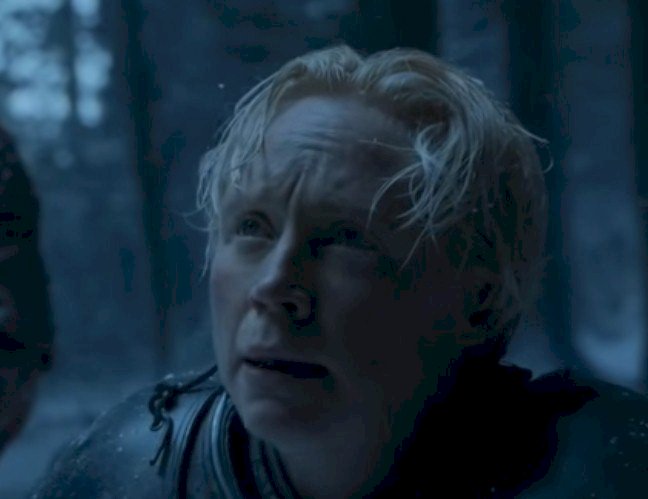 One of the newest characters in the show has already managed to piss off a lot of people by making Yara and Theon escape the Iron Isles and then chasing them down at sea. They went down south and aligned with Daenerys which means that Euron might face off against dragon fire, a Dothraki army, and the Unsullied. Clearly, the odds are stacked against him, so the natural conclusion is that he will surely die in season eight. 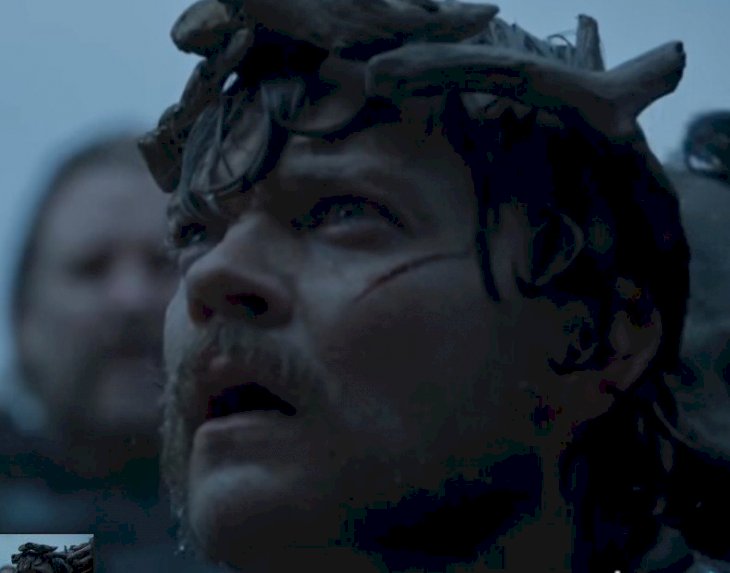 Despite starting out as the weakest characters in "Game of Thrones", Sansa has grown a lot through several devastating experiences with Joffrey and then Ramsay. However, her luck might run out during the final season as they are facing the threat of the White Walkers and whatever Queen Cersei might come up with because she’s not going to leave the Starks alone. 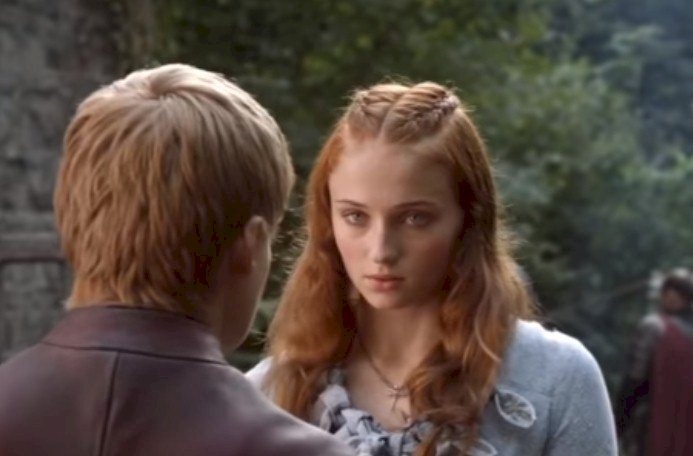 The former member of the free folk is one of Jon Snow’s closest friends and has proven time and again that he is a capable fighter. He survived fighting against the White Walkers and stood strong during the Battle of the Bastards. Fans are also eager to see something romantic happen between him and Brienne of Tarth. Sadly, the King of the White Walkers might get him first, provided that he somehow managed to survive after the Wall was destroyed. 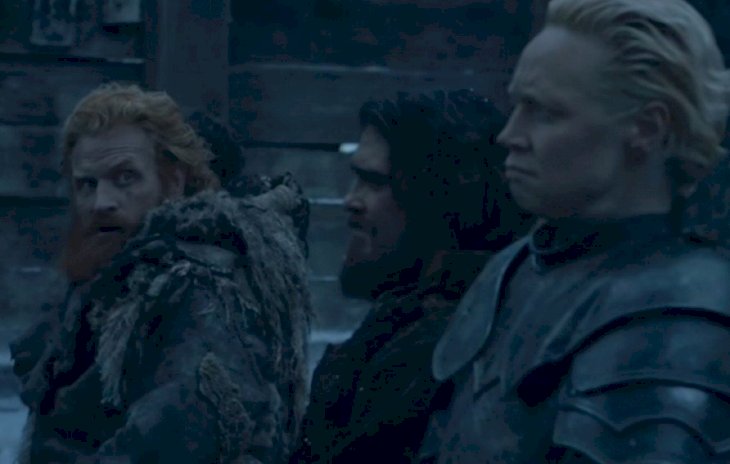 This Lannister was hated at the beginning of the show for throwing Bran through the window, but everyone fell in love with him after he lost his hand and helped Brienne of Tarth. His friendship with Bronn is also a fan-favorite part of the show. However, the Kingslayer might face the choice of becoming the Queenslayer or dying at the hands of his sister in the final season. 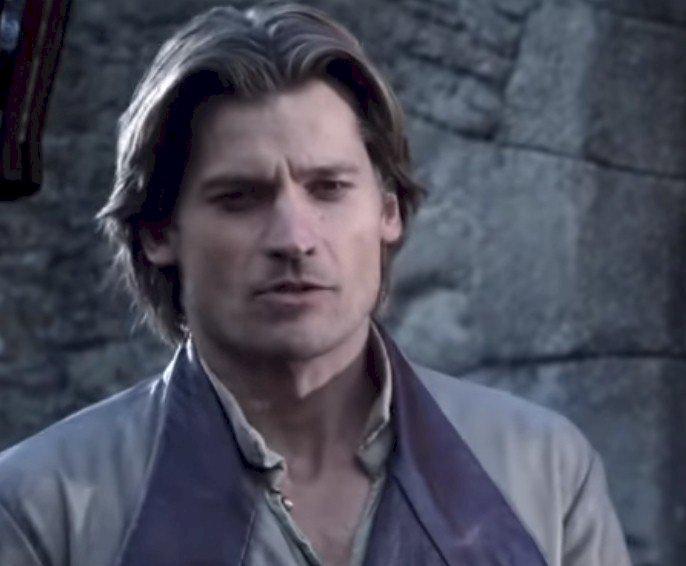 The commander of the Unsullied army has been the only one the series has shown since Daenerys freed them back in season three. His relationship with Missandei is endearing because of its innocence despite all the graphic things occurring on the show. However, such a fierce warrior might not make it to the final credits of the show if Daenerys doesn’t defeat the White Walkers and Cersei. 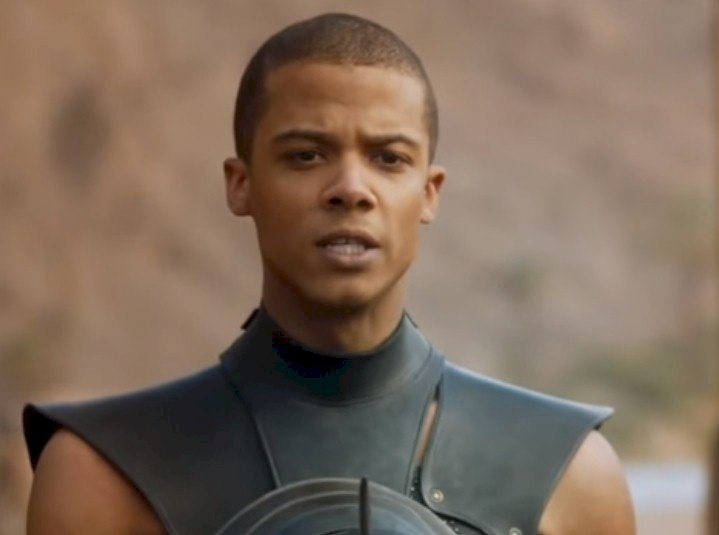 The best thing about this show is Daenerys’ dragons. We already saw one of her babies, Vyserion, died last season and being resurrected by the Night King. Unfortunately, it’s highly like that Khaleesi’s favorite dragon, Drogon, might face the same fate as his brother. We would all hate to see this happening, but no character is safe when you play the game of thrones – even animals. 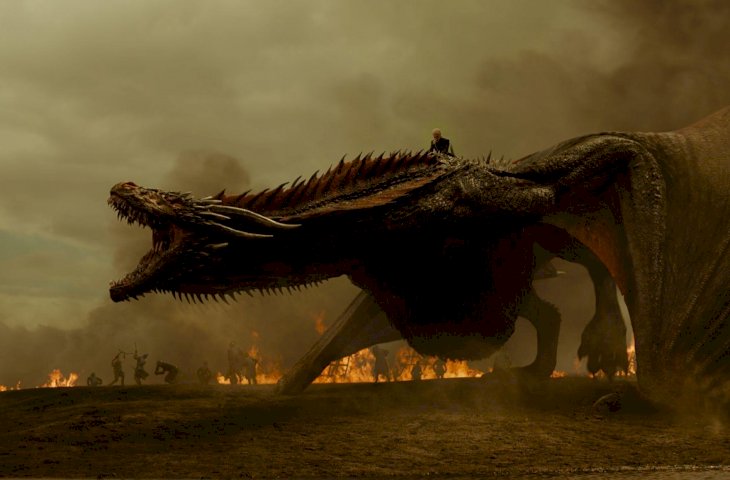 This character's death is what almost every fan of the series wants to see. Just like Joffrey’s death, people will rejoice at finally seeing this villain die after all she's done. It’s clear that people want to see Jon and Daenerys succeed which means that the current Queen of the Seven Kingdoms has to die. We wonder how showrunners will stage her death, but it’s bound to be epic. 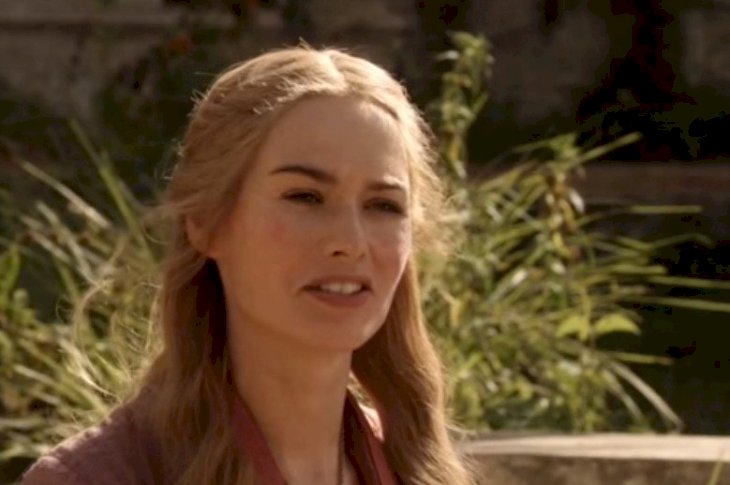 The final season is tentatively slated to release in April 2019, which now seems like an eternity. Filming had officially been finished in July 2018, with the post-production begun later this summer, and it’s sad to know that our favorite show will end. Fortunately, HBO has already announced prequels, so we have something to look forward to in the following years. Who do you think will die in season eight?