Reality Vs Fantasy: Facts About Freddie Mercury And Queen That Were Fictionalized In The Movie

The majority of people who got out of a theater after watching the amazing new movie, Bohemian Rhapsody, did it with a smile on their faces and some of them even shed some tears after witnessing the incredible and tragic life of Queen’s lead man, Freddie Mercury. Unfortunately, not everything that viewers saw on the big screen happened in real life because films take certain liberties.

Some facts had to be altered, and they were not as literal as we saw in the movie. Fans have expressed anger at the researchers of the production because there is such thing as liberties, but outright lies are a whole other issue. The following article reveals those details that were seen but did not happen in real life. 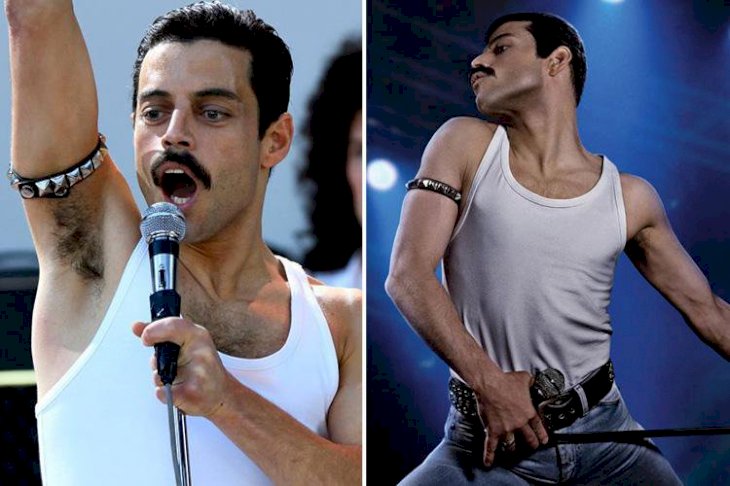 The movie was released recently, and since then, it has amassed an incredible amount of ticket sales. Fans and their families are pouring in worldwide to the see the story of this legendary band and their front man. The newer generation has been captured by their music because their songs climbed in popularity exponentially on the Spotify app.

The film, named after one of the band’s most iconic songs, tells the story of the rise of Queen. How Mercury defied all odds and stereotypes to reach the top of the entertainment career. Then, it shows how the leader, played by Rami Malek, took a negative turn and left the band for a solo career. There have been many positive reviews so far, but there are those who question the script’s validity.

In the movie, Freddie met his future bandmates right after they had lost their bassist and vocalist. After performing a song for them, they let him into the group. However, in real life, Mercury had known Tim Staffel for several years, and he was a fan of the band, Smile. He had been trying to join their band for a long while. He ends up joining the band when Staffel left in 1970. 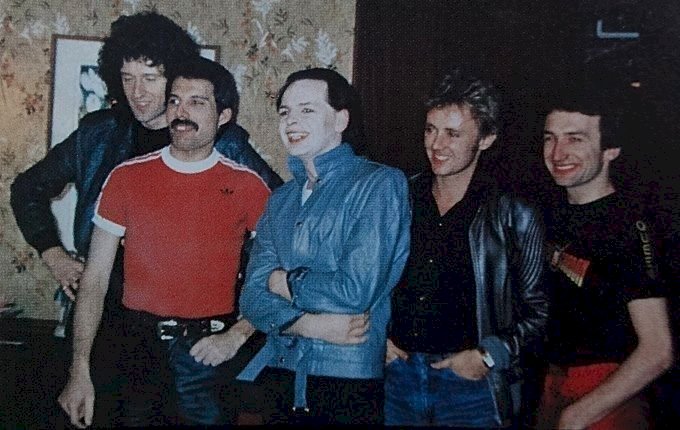 The film shows that John Deacon was the original bassist of the band, but in real life, he was actually the fourth person who tried for the part. He joined the group in 1971. Deacon composed a couple of the band’s top hits like You’re My Best Friend, Another One Bites the Dust, I Want to Break Free, and Back Chat. 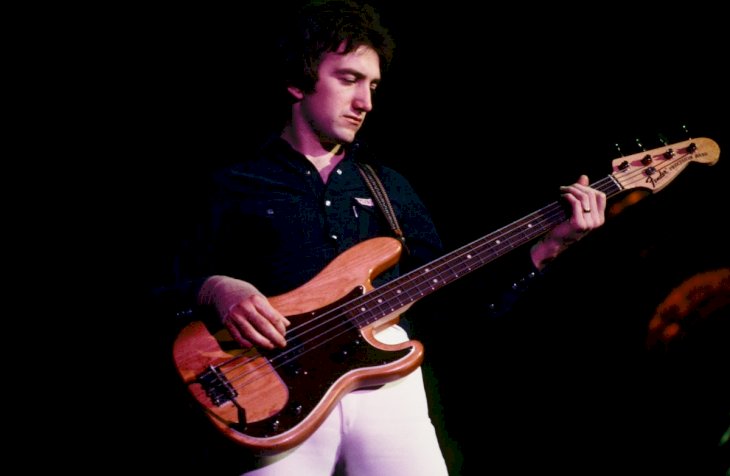 Freddie apparently met his girlfriend, Mary Austin, right after joining the band, but the truth is that she had been with the guitarist, Brian May, before. However, once Freddie became the leader of Queen, Mary became interested in him. In fact, the film changed a bunch of things when it came to Mercury’s romantic involvements.

They met in 1969, when Austin was 19 years old and an employee at a clothing store, while Freddie was 24 years old and just an aspiring singer. In the interview to Daily Mail, she revealed, “He was like no one I had met before. He was very confident - something I have never been. We grew together.” Lucy Boynton plays the role in Bohemian Rhapsody. 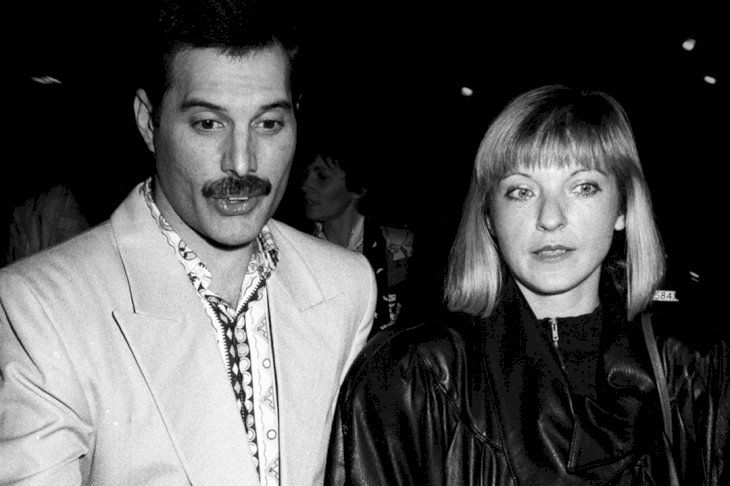 You might also have heard the song Love of My Life, which was written for Mary Austin. Mercury took her to meet his parents, and they just adored her, so they were going to get married. Their engagement was canceled when the singer revealed to her that he was bisexual, but they remained close friends after that. In a 1985 interview, Freddie said:

“All my lovers asked me why they couldn’t replace Mary, but it’s simply impossible. The only friend I’ve got is Mary, and I don’t want anybody else. To me, she was my common-law wife. To me, it was a marriage. We believe in each other, that’s enough for me.” 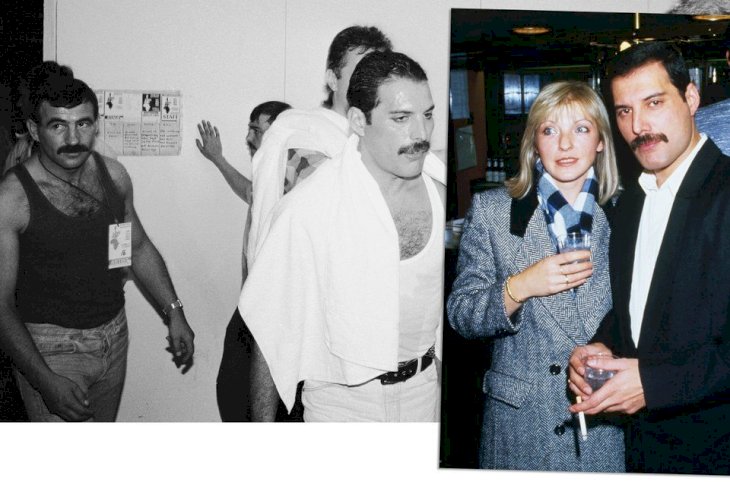 The character of Ray Foster, played by Mike Myers, convinced the band to play more commercial music, and he hated the song that titled the movie because the band did not want to move their heads in tune with the music – a nod to Myers’ film Wayne’s World. However, this person was completely made-up. Some fans speculate that the role was based on Roy Featherstone, an avid admirer of the band. 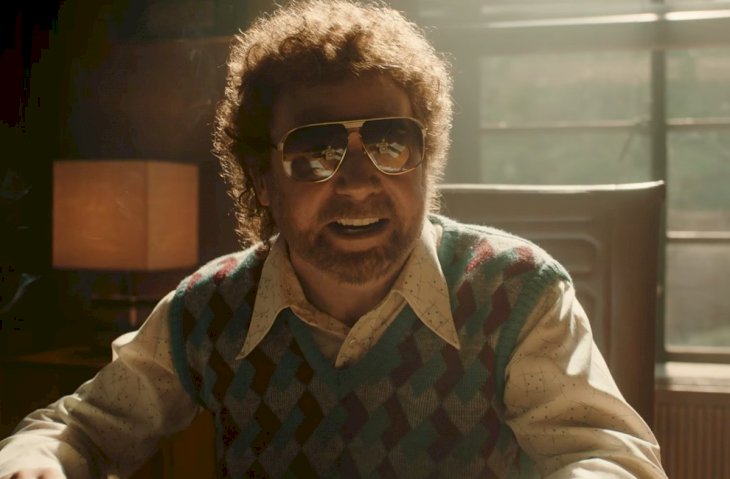 The film describes how drunk Mercury starts flirting with a waiter in one of their lavish parties; it was late at night, and the rest of the people were leaving. The waiter turns him down, but they end up talking until the sun rises. Years later, they met again and started dating. However, in real life, Jim Hutton worked as a hairdresser at the Savoy Hotel.

They met in the gay club, Heaven, in 1985 when the singer offered to buy Jim a drink. Hutton did not recognize Freddie at first, so he rejected him. They saw each other again at another nightclub. They connected and maintained their relationship until Mercury died of complications with bronchopneumonia caused by AIDS in 1991. The role is played by Aaron McCusker.

This may be the biggest mistake in the movie. When Mercury tells the band that he signed a contract as a soloist behind their backs and that he wants to take a long break, the guys get angry. In real life, there was no estrangement between them while Freddie recorded his solo debut album in 1985, Mr. Bad Guy. Queen had just released The Works in 1984 with a 48-show tour.

They even suffered from backlash back then for performing in South Africa during Apartheid. Additionally, unlike the film, the frontman was not the only one who went solo. Rogers Meddows Taylor had released Fun in Space in 1981 as a solo artist - a detail that was conveniently left out of the movie, probably to add to the drama. 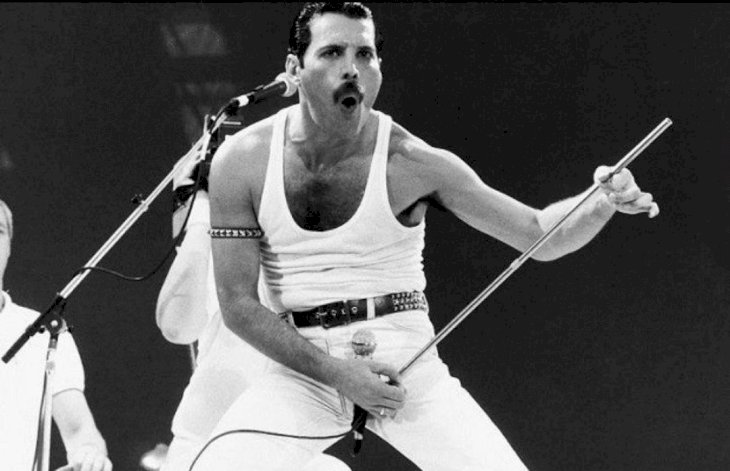 In the film, Mercury tells the band about his HIV-positive status during rehearsals for the Live Aid London performance in the summer of 1985. However, even though, no one knows exactly when the artist contracted the disease, he found out his diagnosis after a test in 1987. The singer avoided doctors’ calls, and they had to call Mary Austin. Moreover, the band found out about it in 1989. 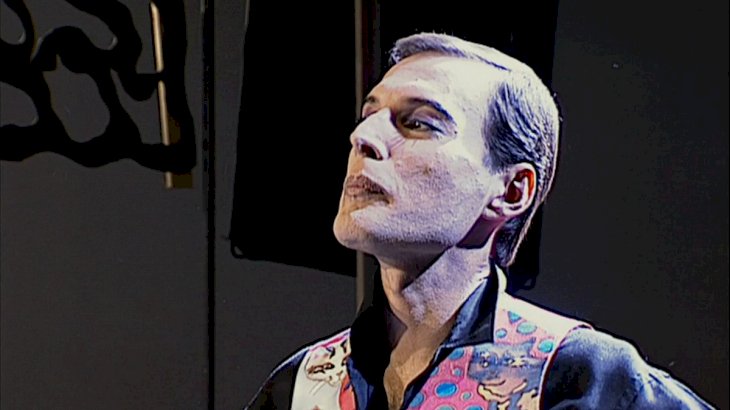 Why do you think they changed these details? Some of them seem ordinary, but others seem more important to truly describe Mercury’s life. We would like to know your opinion, so leave a comment below, and share this with your friends on a rocket ship on its way to Mars.