Regular Daily Things One Could Get Arrested For In Foreign Countries

When going abroad for business or tourism, there are tons of things we need to get ready such as the flight tickets, our luggage, and accommodation. However, there are some other crucial things you must know: the rules and regulations of the place you're visiting. Our beloved planet is so diverse that it's riddled with cultures, many traditions, and laws we have no idea about.

The laws, mainly, can be very harsh on foreign tourists and some, in the worst-case scenario, may send you directly to prison. For that reason, we traveled around to world to gather some warnings about things that seem to be very ordinary, but that in other countries are penalized. Here you have the activities you shouldn't do abroad! 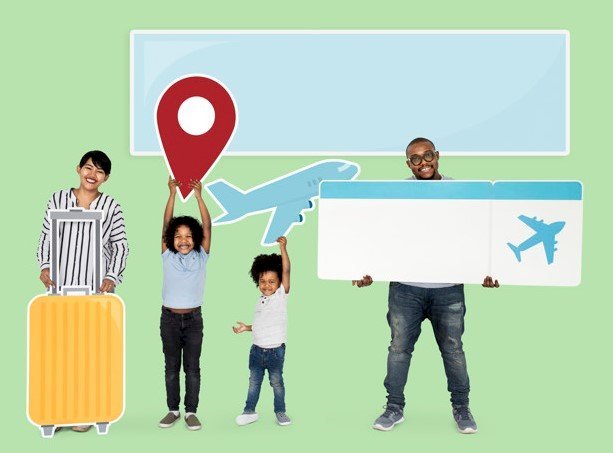 1. Thailand: feeding fish, buying seashell, and having playing cards with you

If you want to go to the sunny beaches of Thailand, you have to be careful with some activities that are pretty ordinary to outsiders. Firstly, we have feeding fish. A Russian woman named Olga Smirnova was arrested in Phuket Island for giving breadcrumbs to fish near an ecologically sensitive coral reef.

The island's strict environmental rules establish that the maximum punishment is a year in jail or a 100,000-Thai Bhat (£2,300) fine. Similarly, removing marine life, dead or alive, from Thai waters is also penalized. The jail sentence can be up to five years, or there's also a fine similar to the one for feeding fish. 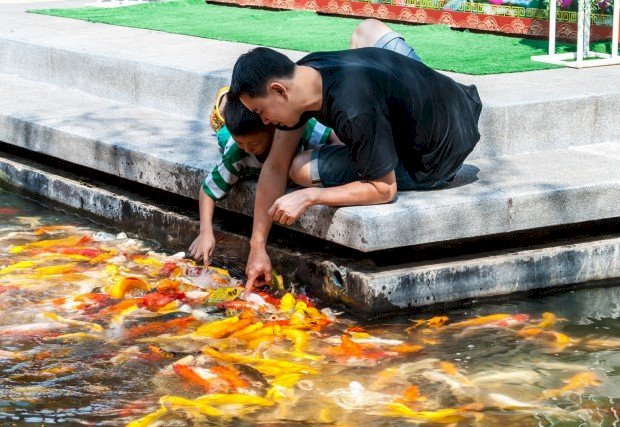 But this law seems to be for safety reasons since, according to Local Dive Thailand, there is a species of seashell, the cone shell, that can be extremely poisonous and can send you to the hospital or kill you. Thankfully, Thailand has that law, but it is still sad you cannot take some souvenirs from your scuba diving adventures. 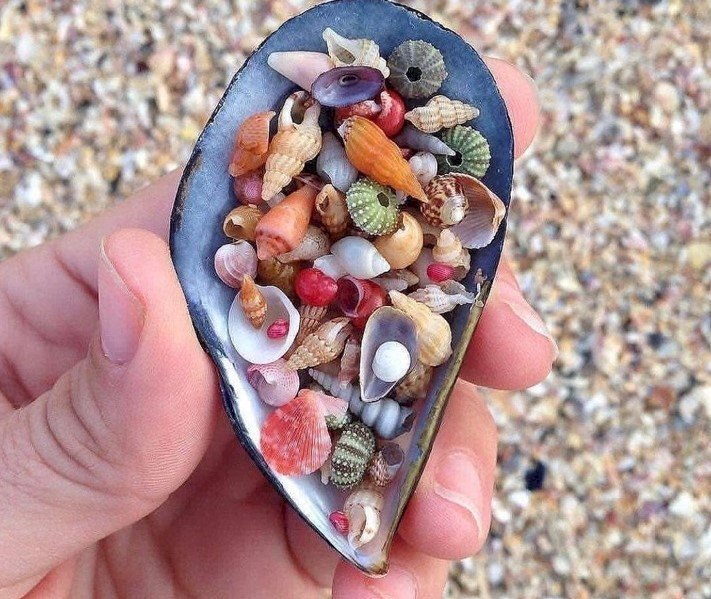 And if the previous two bills are not enough to take away all the fun from spending some time at the beach, we have the prohibition of carrying card decks. There is nothing better than sunbathing while playing poker or spades, but you have to be careful with this pastime.

If you own more than 120 cards, that is, two decks, you can be imprisoned. This penalty is due to the Playing Cards Act, a Thai law that prohibits individuals from having more than 120 playing cards without registration. This rule and somewhat similar others date back from 1935 and are the result of Thailand's battle against gambling. 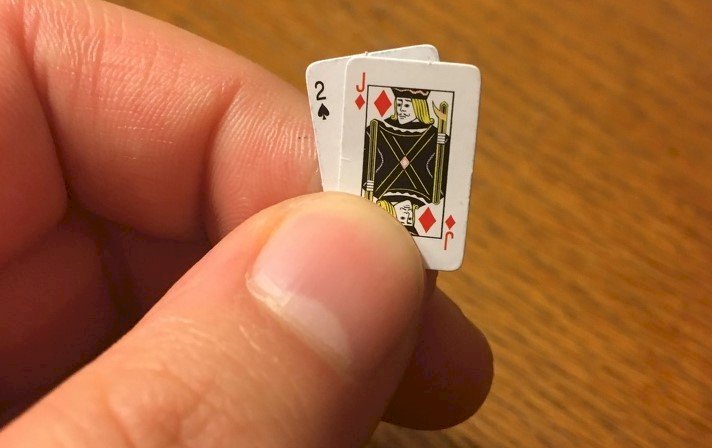 If you are about to go on a verbal blue streak in public, even as a mere joke, be careful, because you may be in breach of the law. Queensland, Victoria, and New South Wales have some strict laws against offensive language, and that includes swearing. Doing so can give you up to six months in jail. 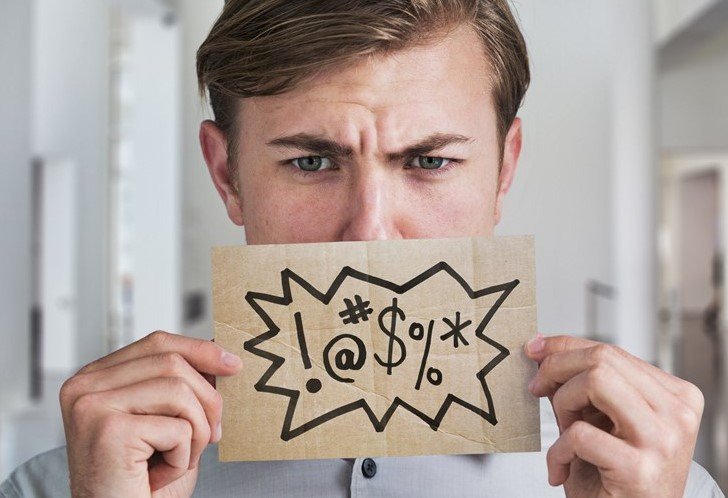 3. Singapore: connecting to someone else's Wi-Fi

This is quite common in almost every country, except in Singapore, where the Computer Misuse and Cybersecurity Act 2017 prohibits piggybacking a person's wireless connection. In fact, a teen was found guilty of the crime, but instead of going to jail for three years or paying a 6,490-dollar fine, he served 18-month probation. 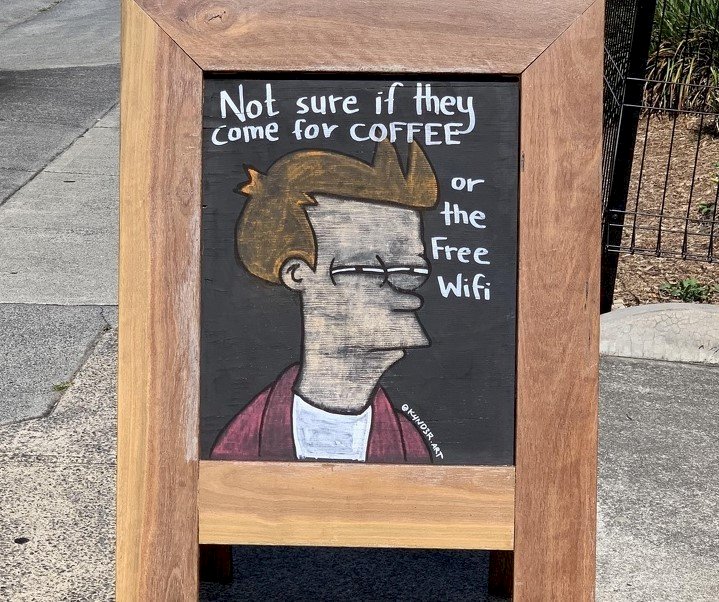 4. Japan: walking around without your ID or bringing medicine.

The Land of the Rising Sun can be pretty harsh on tourists that decide to violate the law when it comes to medicine and IDs. If you are stopped by a police officer, and you don't have your ID card or any similar document, you can spend 23 days in jail. So if you forget it at the hotel, you'd better go and pick it up. 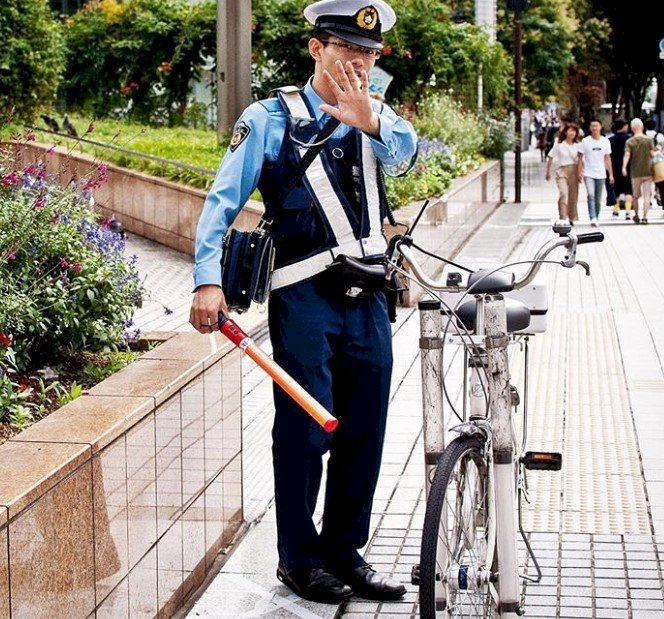 Moreover, even medication that is entirely legal in other countries can attract heavy fines or harsh prison time in the sushi land. Being a popular travel destination, Japan has hardline attitudes towards medicines, including over-the-counter drugs for a cold, the flu, or allergies. So be careful when you pack your prescription for your trip! 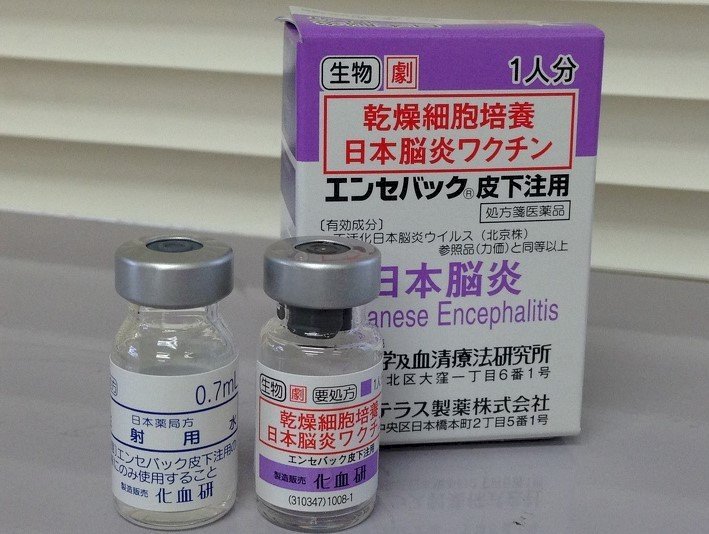 If you thought that Japan was stringent, wait until you listen about the United Arab Emirates. Travelers to any of the emirates conforming the federations are warned about the severe drug and medication laws that have caused the detention of many tourists for somewhat minor offenses like eating poppy seeds.

A Swiss national was arrested at Abu Dubai's airport and now faces 4-year imprisonment for a mere untidiness. Police officers found on his clothes three poppy seeds from a bread roll that the foreigner had eaten at Heathrow airport before flying to Dubai. 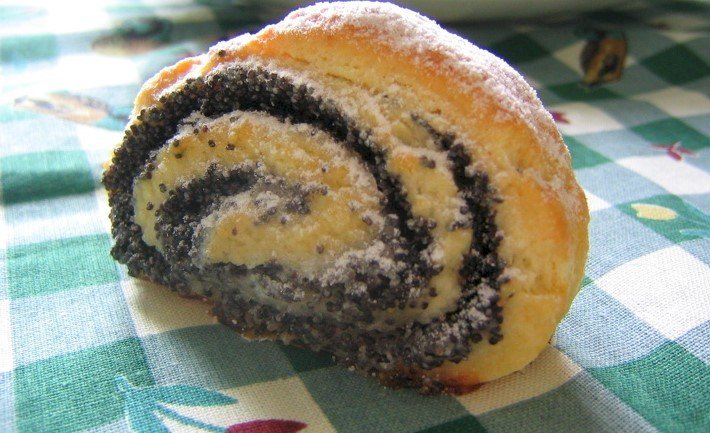 6. Saudi Arabia: eating on a specific day and dabbing

For the ones that haven't heard about dabbing, this is a mere dance gesture of playfulness and triumph that became popular around eight years ago. Despite its fame, this is a move you cannot do in Saudi Arabia. The National Committee for Drug Control made it illegal.

Dabbing presumably alludes the side effects of the consumption of cannabis and other illegal drugs. Surprisingly, an actor, singer, and TV personality from this country, Abdallah Al Shaharani, was detained for performing the move during a concert in the musical festival of Taif. 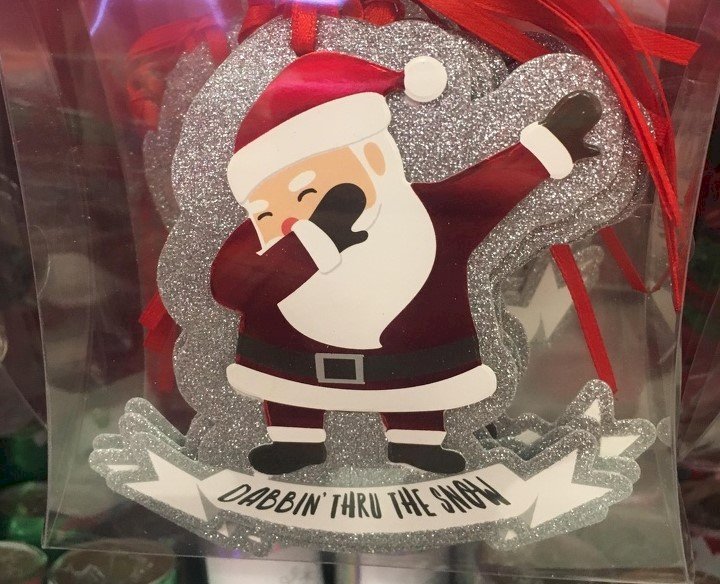 On the other hand, eating in Saudi Arabia can be a dangerous activity when done during a part of the year. Ramadan is the ninth month of the Islamic calendar when Muslim commemorate the first revelation of the Quran to Muhammad. Adult believers fast during the month since it is fard.

Therefore, foreigners that are seen eating and drinking in public can be arrested and deported, as it was warned in 2014 by The Interior Ministry of Saudi Arabia. Other penalties include community service time, hefty fines, and even some time in prison in some Muslim countries. 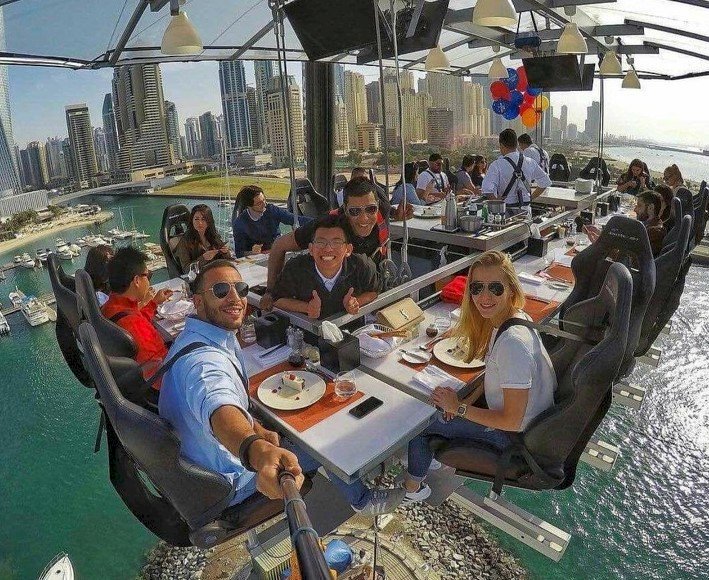 7. The United States: spitting and giving food to homeless people

In 2014, Fort Lauderdale commissioners in Florida, USA, won over homeless advocates when a bill regarding homeless feeding restrictions was approved. Therefore, you cannot provide food to people in this condition on the street. However, you can still do the charitable work in particular places and with an official permit.

Florida also has another stringent law against spitting. Since 1944, the town of Lakeland has a law that prohibits people from spitting in any public place. In 2013, an American young man did not know about this and was arrested. He had to spend some time in prison while prosecutors investigated his case. 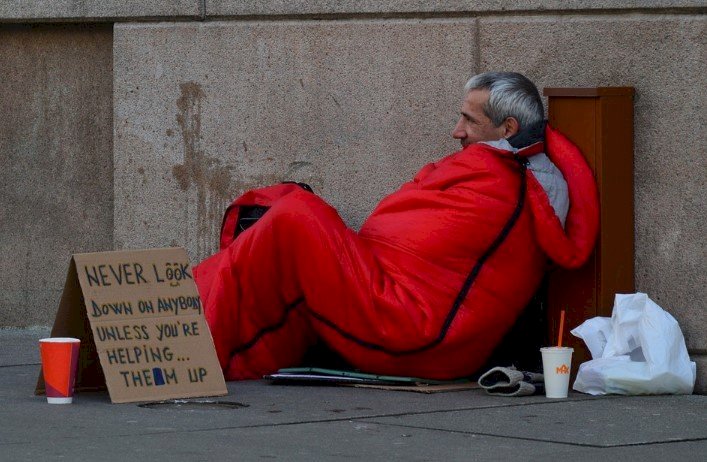 These laws are very unusual indeed, and not any person would imagine they even exist. However, they are part of the regulations in other countries, and tourists need to respect and abide by them. Let us know if you have ever had an experience with a strange foreign rule, and share this article with friends and families that love traveling.