The National Basketball Association is undoubtedly home of scarce and intriguing athletes, and it has been this way for years. Basketball is a game of the agile, so to develop a strong skill at playing this game is not a child’s play. Since this is the case, building up a career as a professional at the game of basketball would require a total investment of such individual right from his or her childhood. This explains why only the best of the skilled players might even make it to the professional level and why the NBA consists of the top players who not only play the part, but also look the part. Being on the side of advantage in terms of height comes in handy as one of the criteria of becoming a pro at basketball, and one would agree that the NBA has had its fair share of unusually tall players in history. 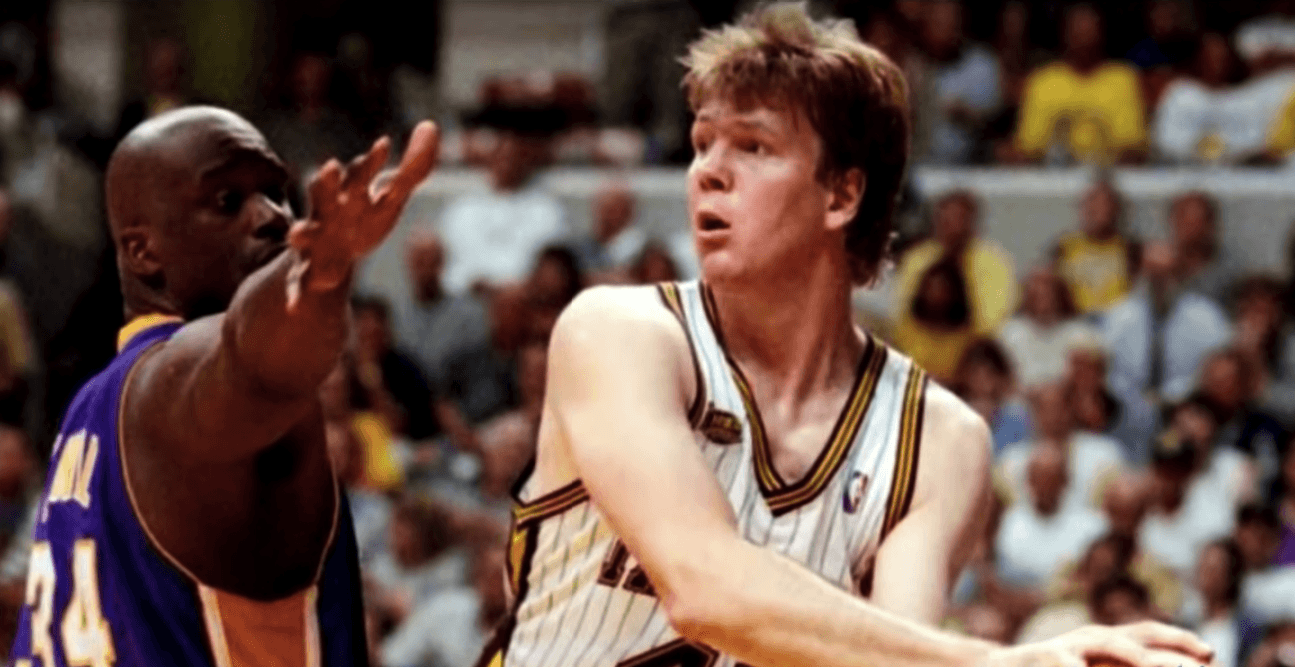 Rik Smits was born in Eindhoven where he first started playing basketball. He later moved to the U.S.A., where he built his entire professional career playing for the Indiana Pacers. Before he retired, he gained the name "The Dunking Dutchman." The 7’4 tall player resigned after Pacers lost to the Lakers in the 2000 finals. 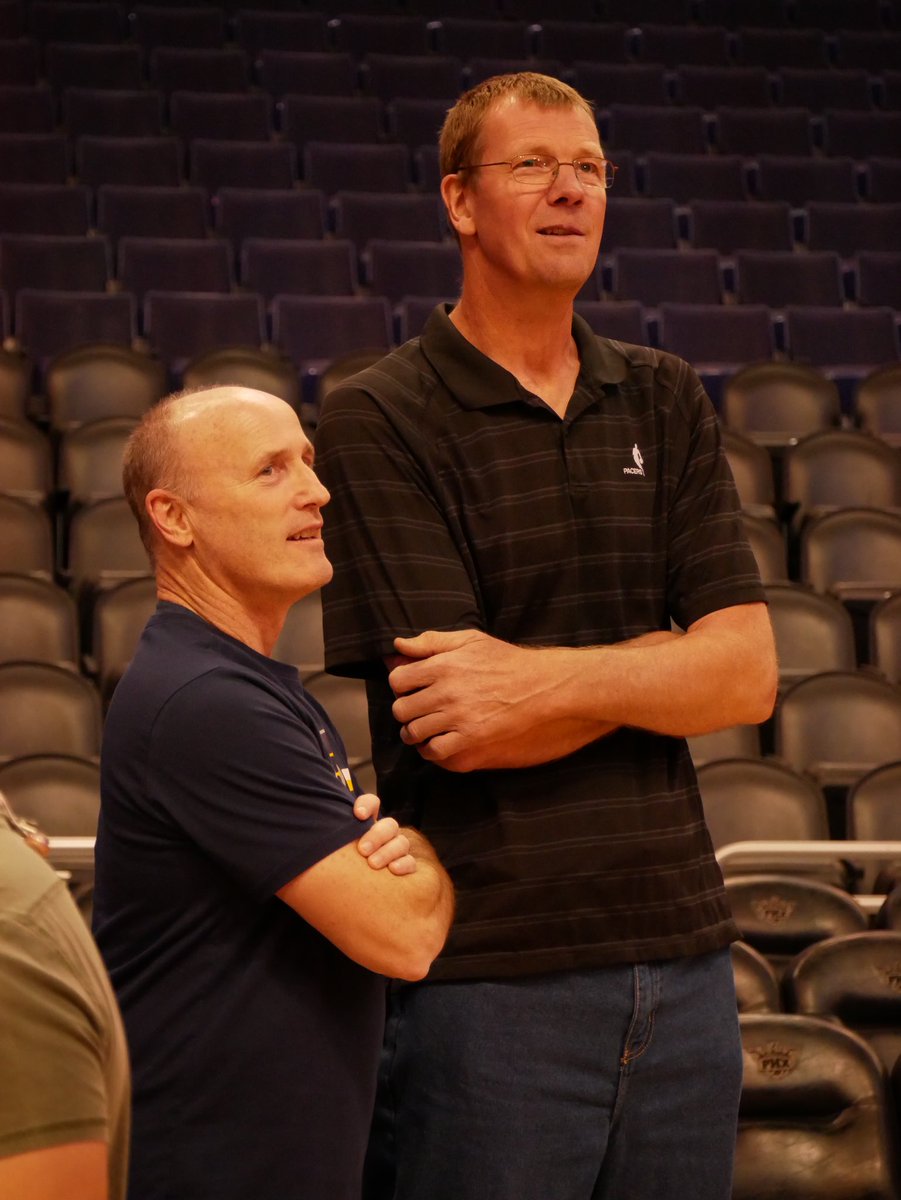 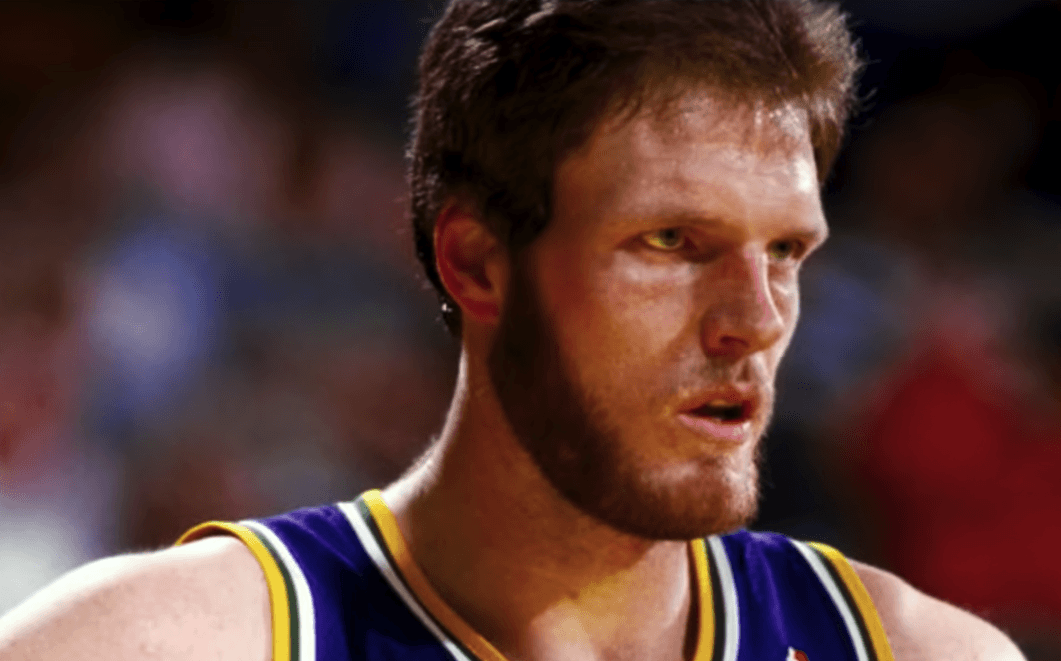 In spite of his 7’4 height, the California born player was more interested in water polo than basketball as a youth. Mark was a member of the NBA’s Utah Jazz between 1982 and 1993. His incredible height enabled him to become one of the best defensive centers in the history of basketball. He earned the NBA record for most blocks in a season. Eaton retired from the game in 1993, and to honor his legacy, Jazz retired his Jersey. 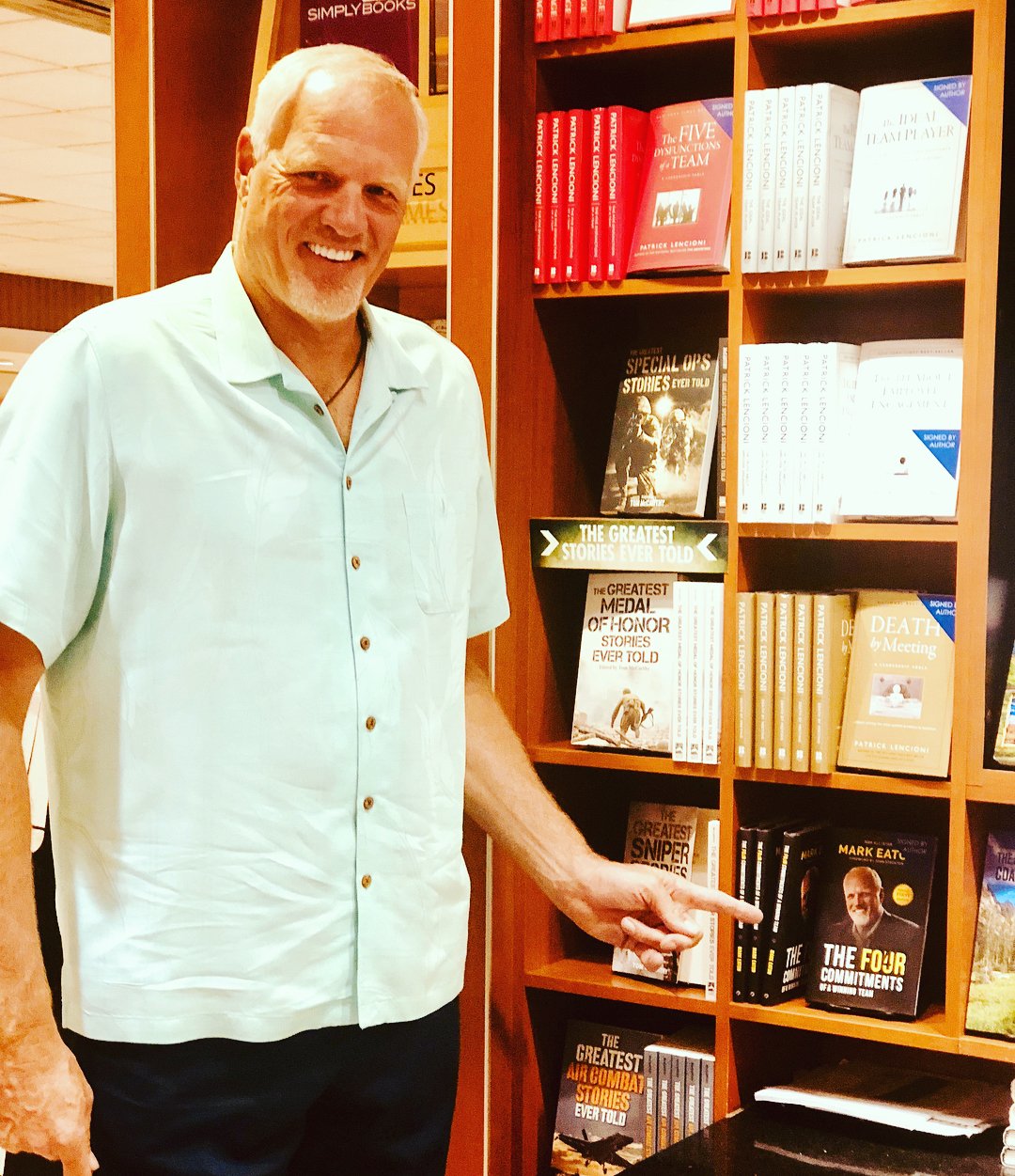 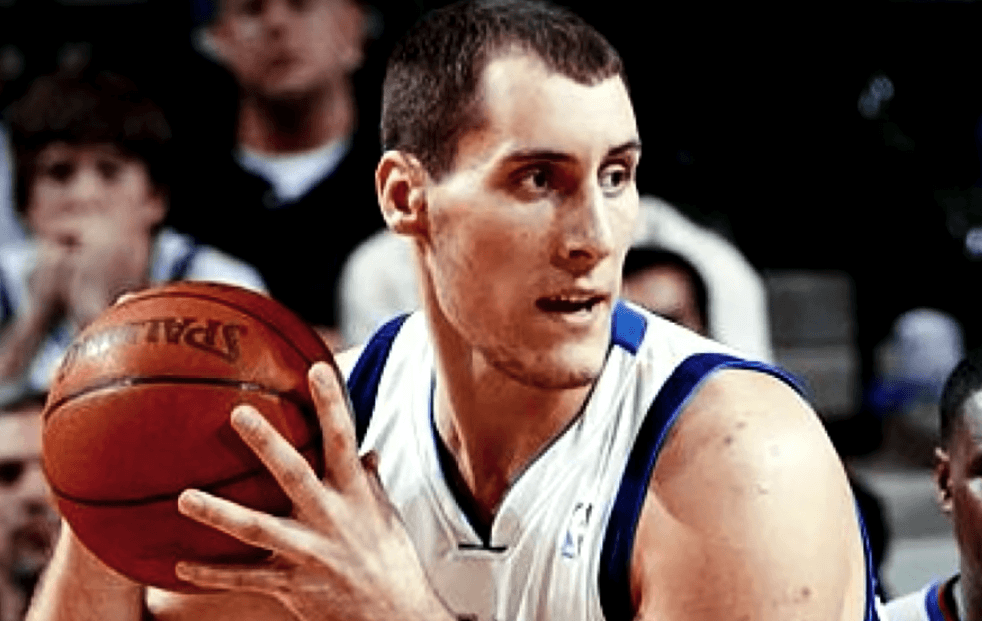 The 7’5 tall center player, Pavel was born in January 1985 to Russian parents. He was considered a high draft pick in the 2004 draft because of his height, size, blocking skill and strength. Before he began to play for Russian Basketball Super League 1, he formerly played for the NBA and the NBA development league. 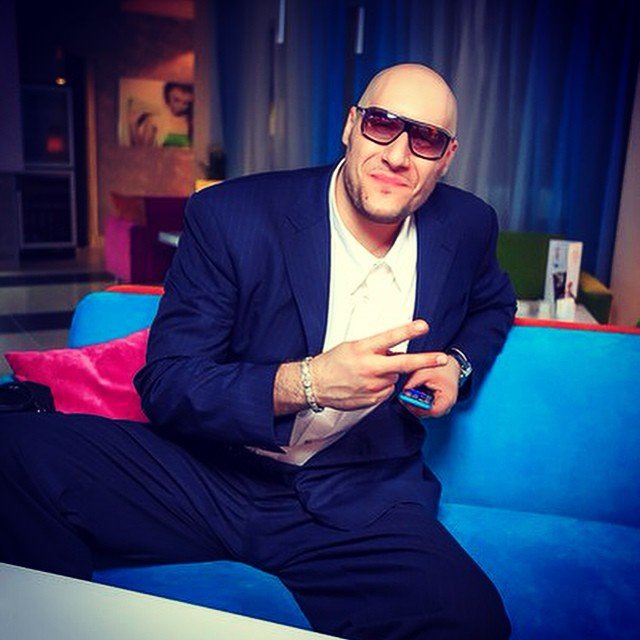 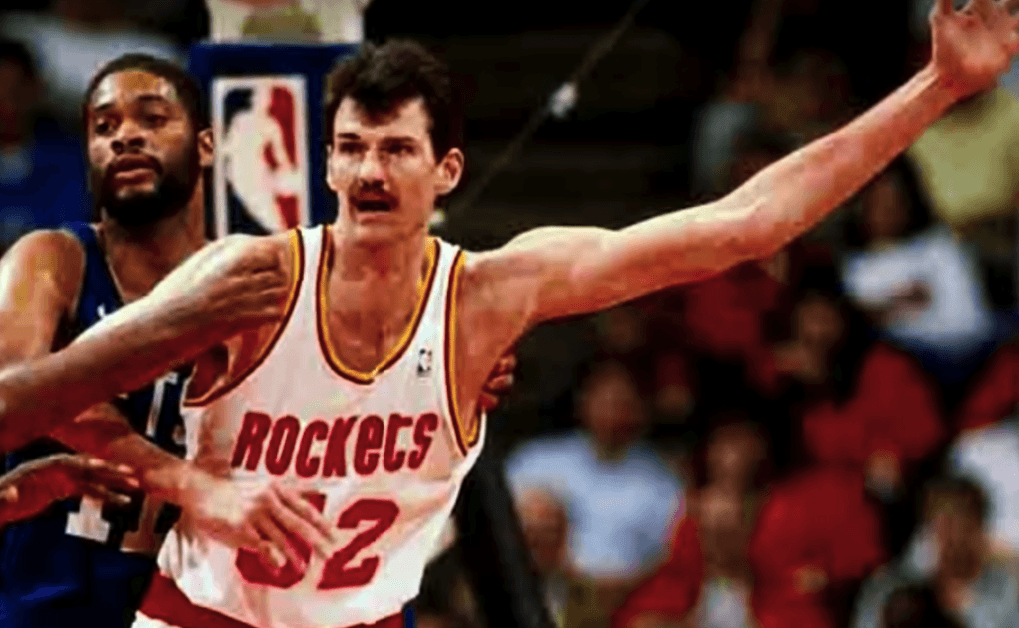 Known primarily for his great height, Chuck played center position throughout his nine-year career with the National Basketball Association. At 7’5 tall, Chuck spent nine years playing for several NBA teams including, the LA Lakers, Chicago Bulls, to name a few. Nevitt appeared in a total of 155 games, and he is the tallest NBA player ever to win an NBA championship. 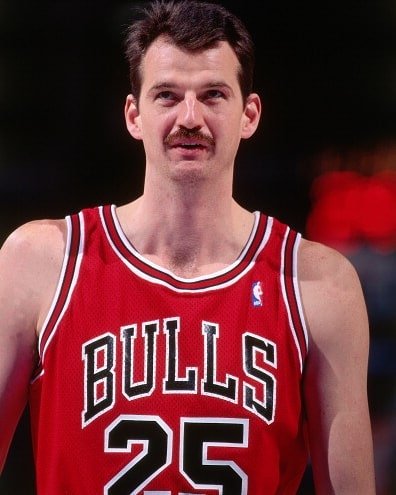 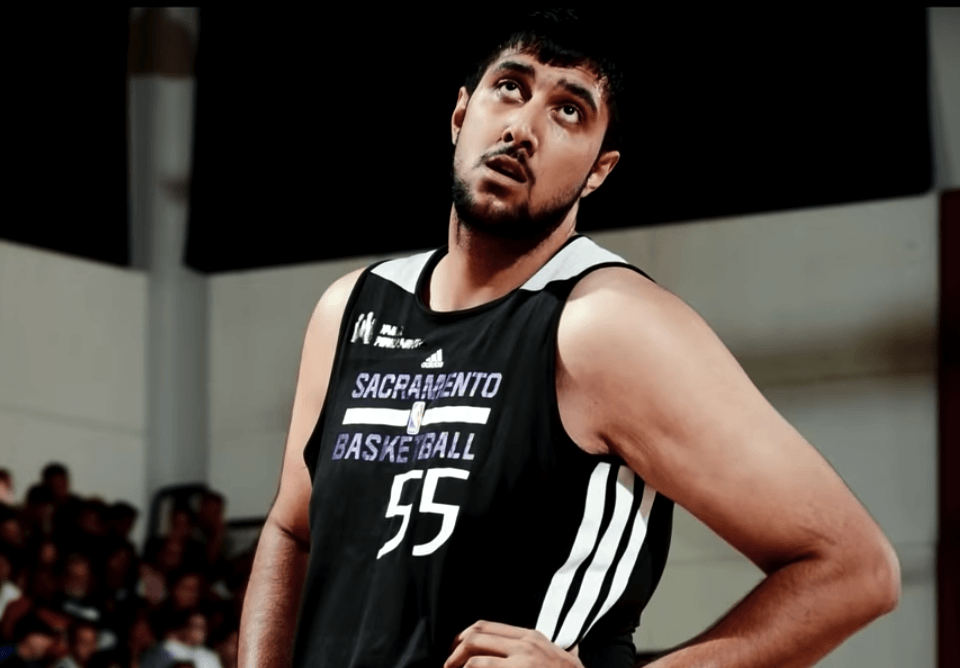 Bhullar is a 7’5 tall Canadian born professional basketballer who plays for the Guangxi Rhino of the Chinese National Basketball League. He is the sixth tallest player in NBA history alongside Chuck and Pavel. Although he didn't really have a smooth career in the NBA, he is still the first player of Indian descent to play in the NBA. 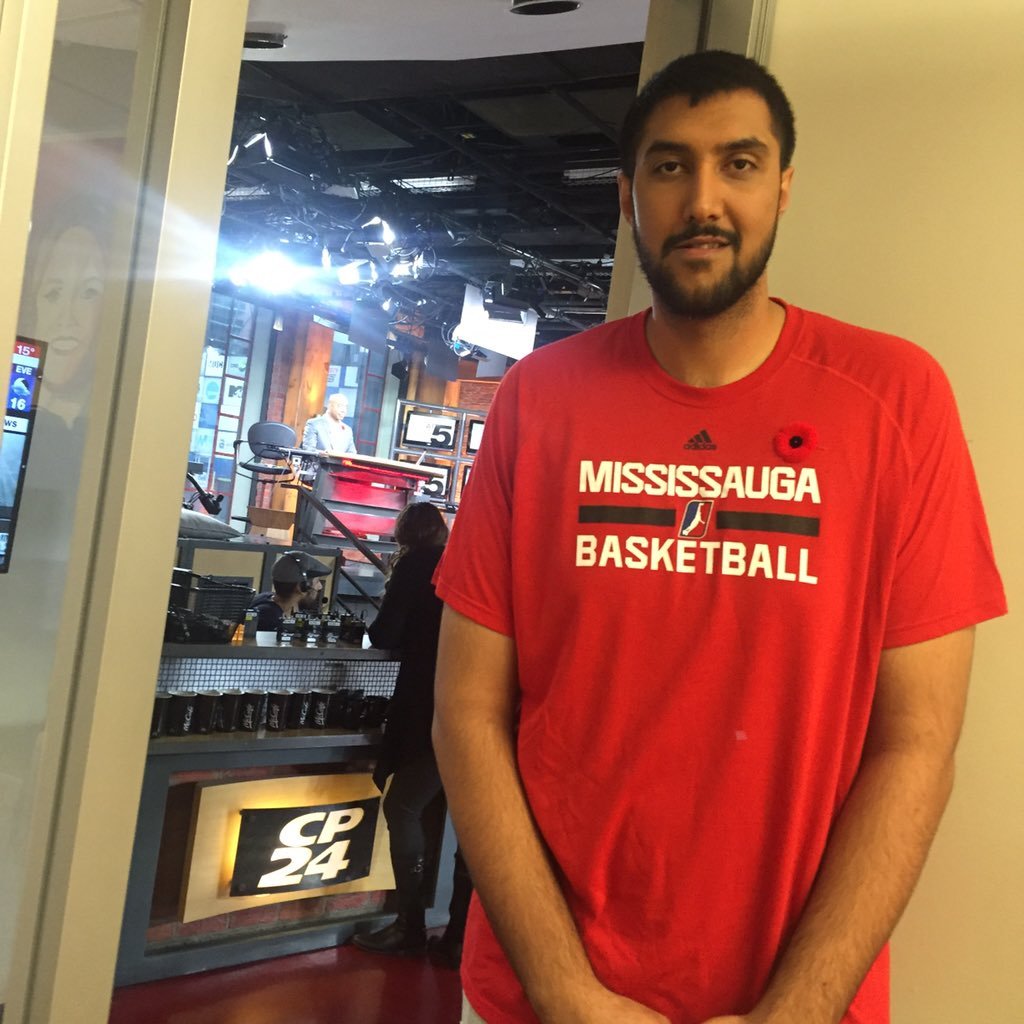 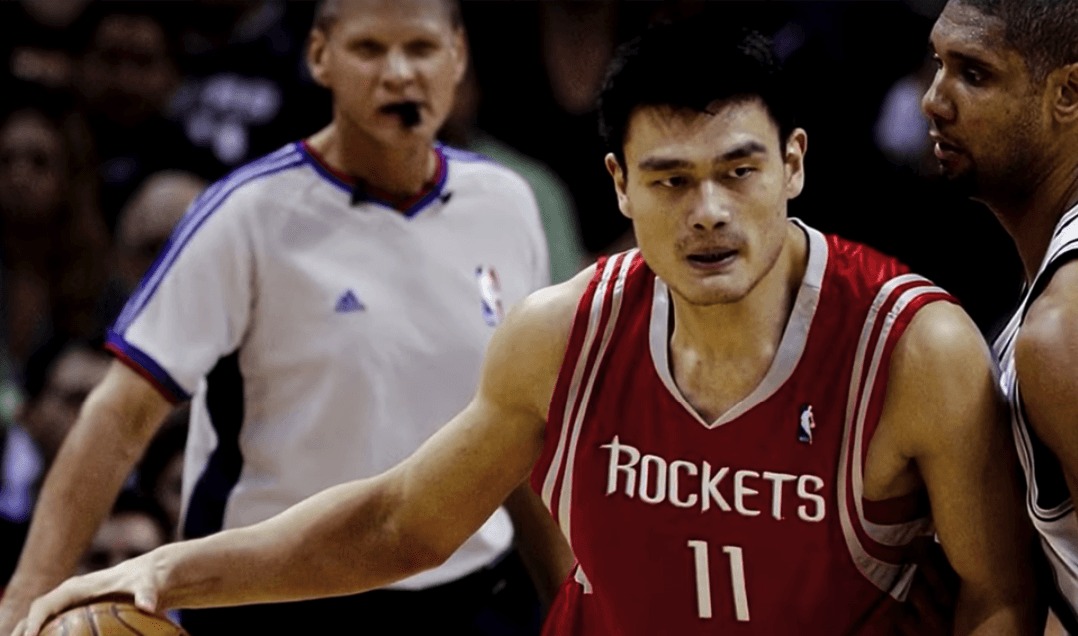 Born in Shanghai, China in September 1980. Yao Ming was selected to start for the Western Conference in the NBA All-Star Game eight times. At 7’6, Ming is now a retired Chinese basketball pro who played for the Shangai Sharks of the CBA as well as the Houston Rockets of the NBA. He is the one player from outside of the U.S. to lead the NBA in All-Star votes. 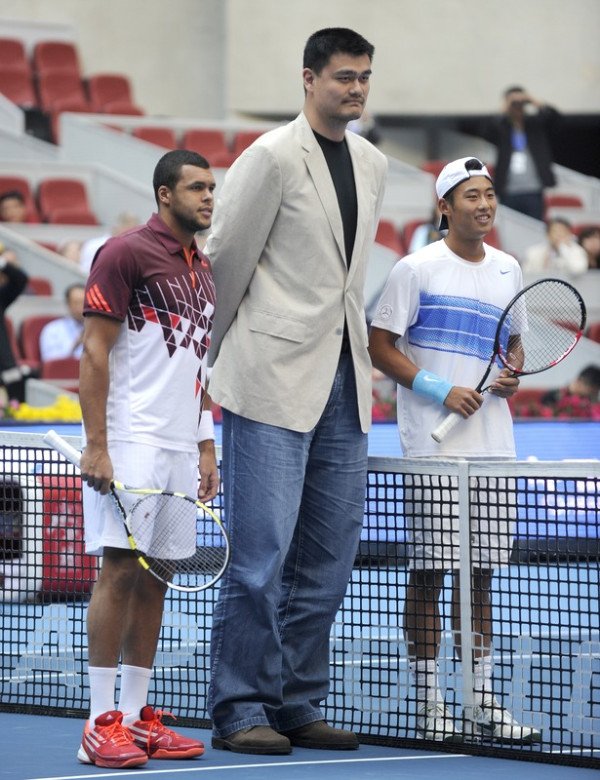 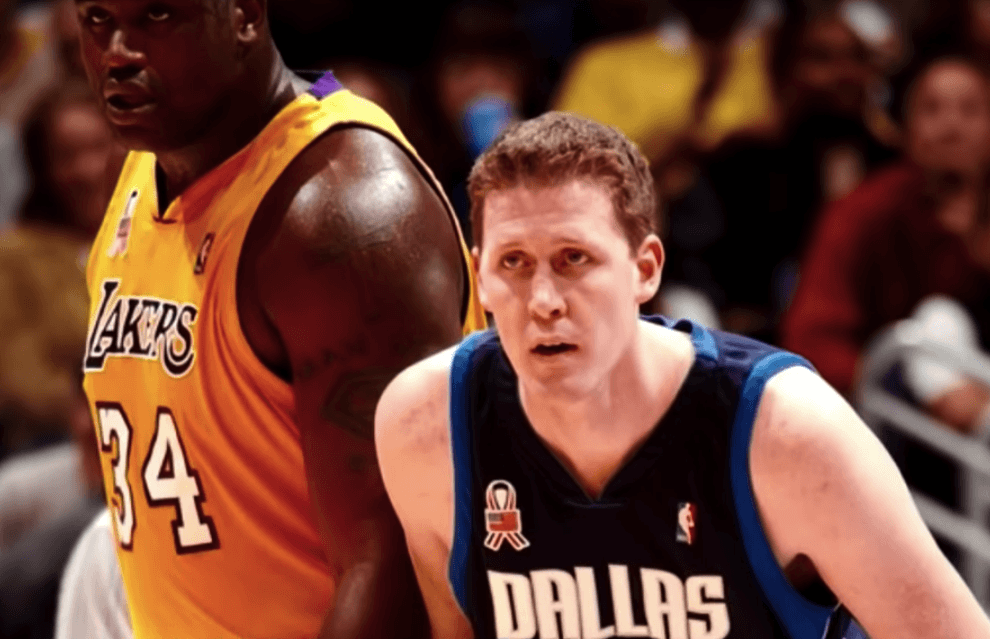 The 7’6 tall German-American basketball player, played center for the Philadelphia 76ers, the New Jersey Nets and the Dallas Mavericks all through his career. Although, Bradley was inconsistent in scoring and shooting rebounds, he always excelled at blocking shots considering his size.

Read More: 20 Valuable Fallout 76 Items A Good Player Needs To Have (And How To Find Them) 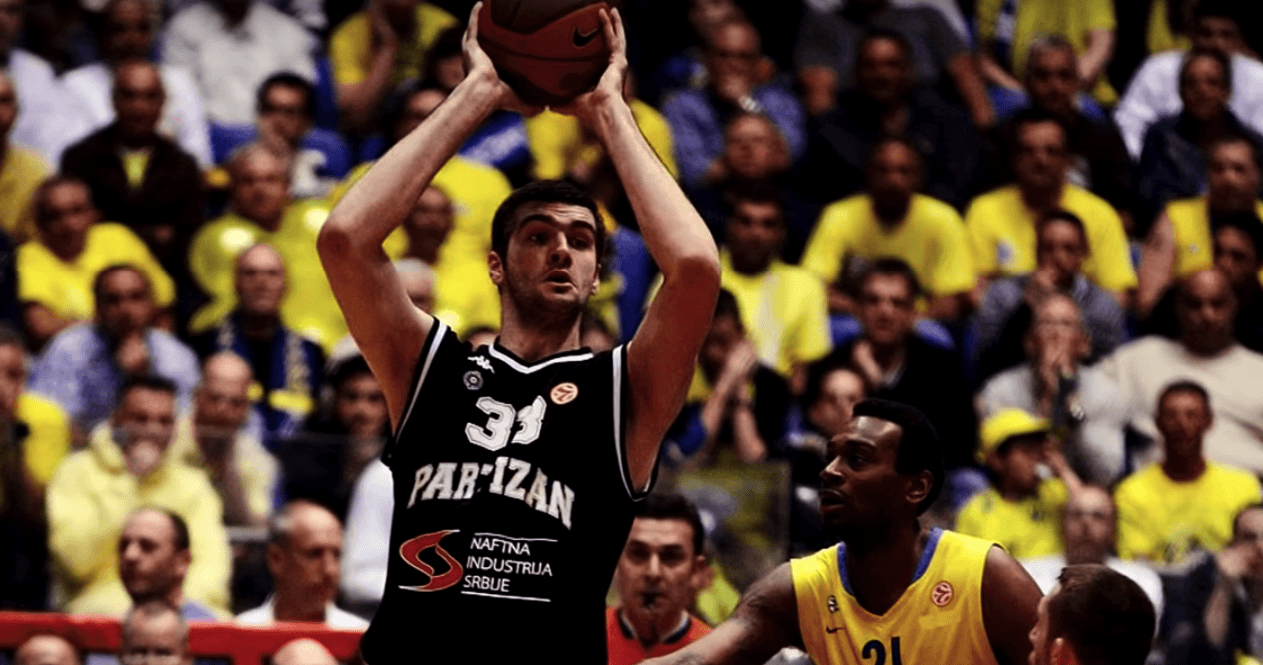 This 7’6.5 tall player is of Montenegrin descent. Vranes began playing basketball in a Serbian club before moving to Efes Pilsen. The NBA’s New York Knicks selected him in the second round of the 2003 NBA Draft. After playing one season in the NBA, he briefly played for Crvena Zvezda, and remains one of the tallest basketball players in the world. He signed iwith the Metalac Valjevo in 2017. 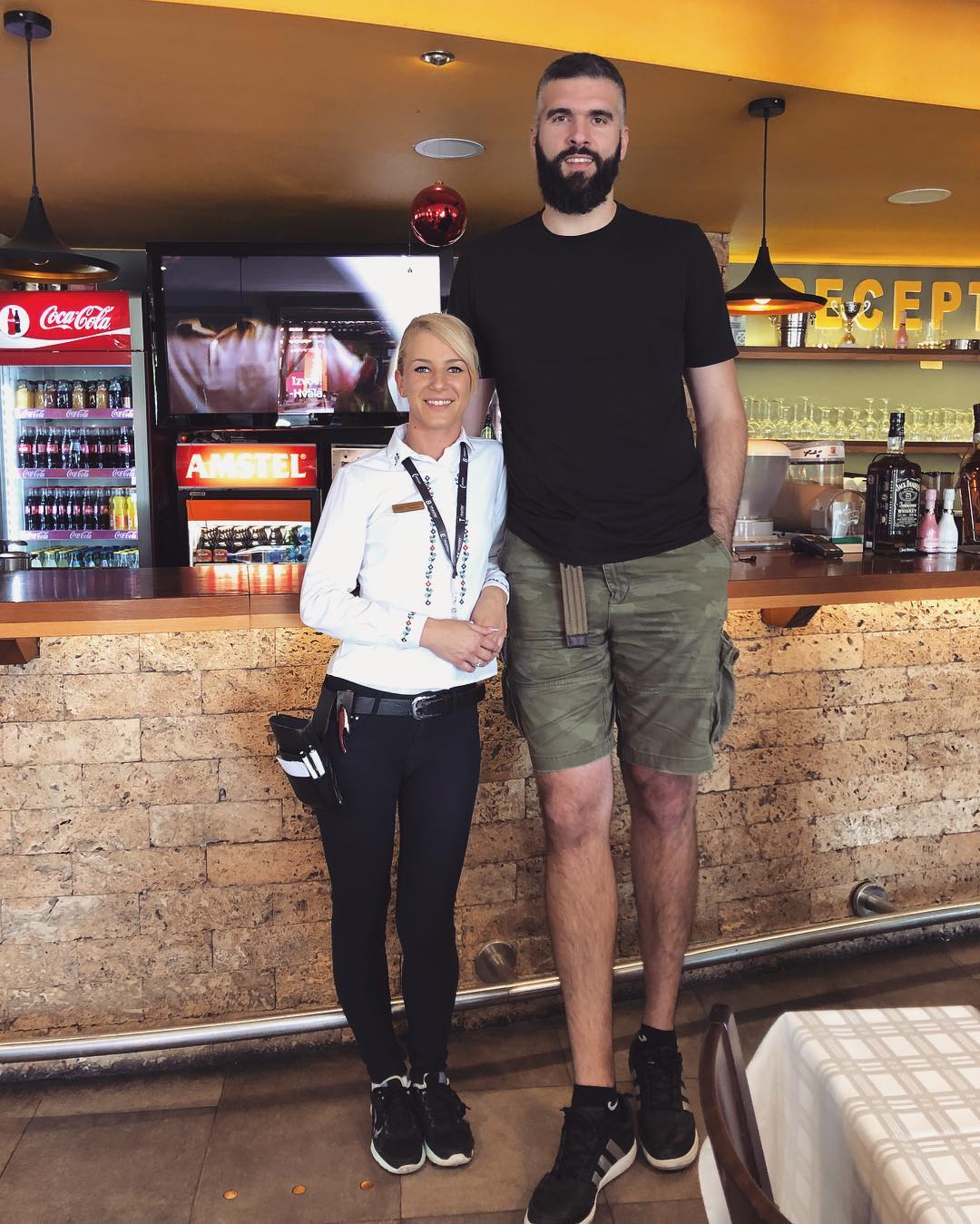 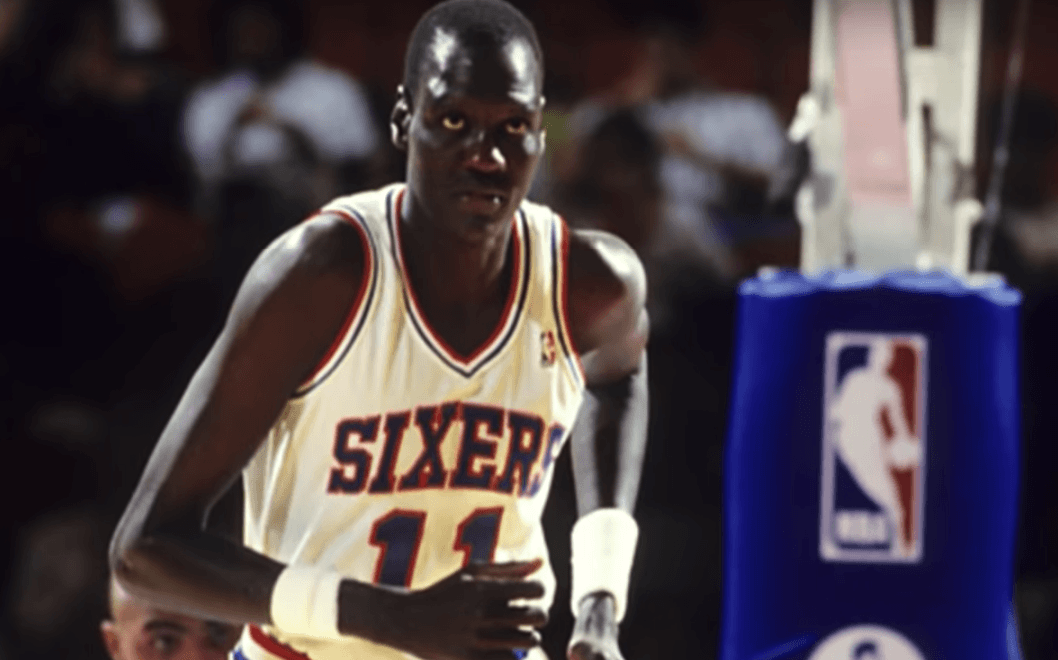 An interesting Sudanese-born American basketball player and political activist. His height was recorded 7’6.5, and before his death in June 2010, Bol was one of the two tallest basketball players in the history of the National Basketball Association. Throughout his career as a pro, he totaled more blocks than shots scored. 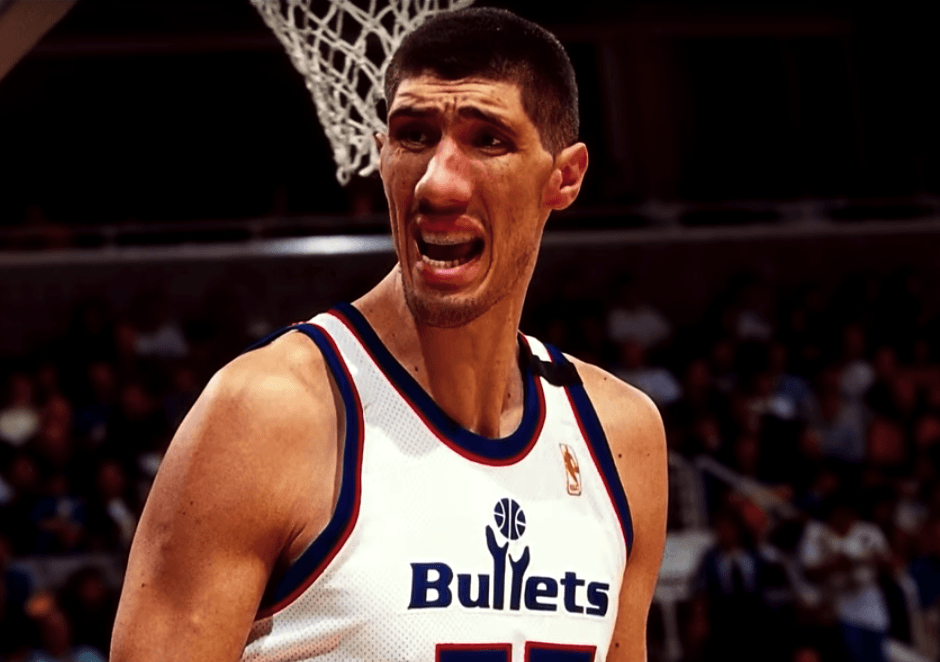 Born in Tritenii de Jos, Cluj County, Romania, Gheorghe grew to his unusual height of 7’7 due to a pituitary gland disorder though his parents were of average height. The only basketball game Muresan played in his entire career as a professional basketballer where he was not the tallest player was in 2007 for the Maryland Nighthawks where Sun Mingming who was 7’9, played as well. 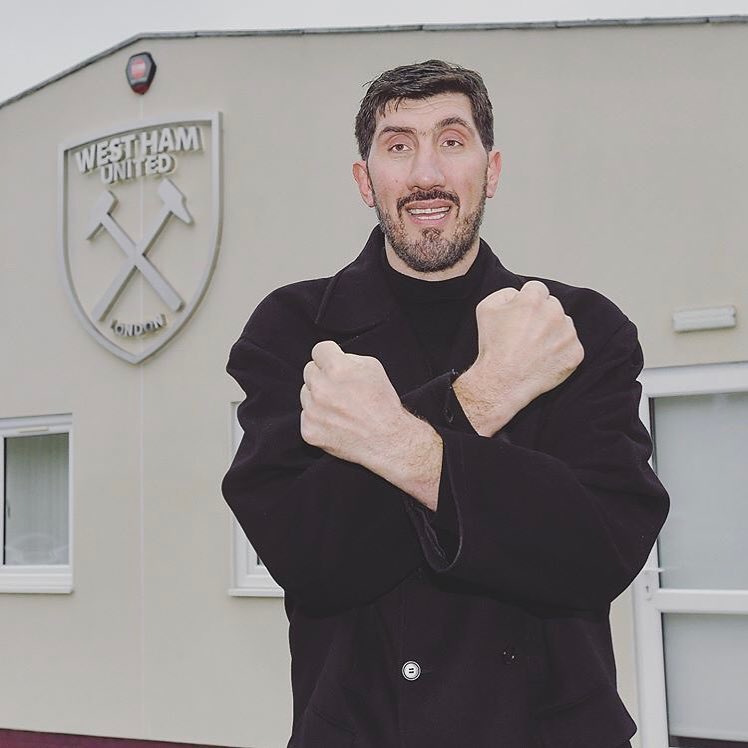 One can readily agree that Basketball teams would always go the extra mile in selecting the tall players with unique agility and these players listed above were at the top of their game in their prime. Who is your favorite NBA player of all time? Let us know your thoughts in the  comments, and please share this article with your friends who love the game of basketball too.