For many people around the world, history is nothing more than an absurd and boring collection of strange facts that had to be learned in school, with hundreds of dates and names that probably do not need to remember during the course of their lives. Through this list of images, you will realize that it is a misperception and many of these photographs say more than you can imagine, and you can even see a very weird fashion trend related to women undergarments.

22. John F. Kennedy Jr. on the presidential plane, 1963. You could tell he had big plans for his life, but he was not yet aware of them. 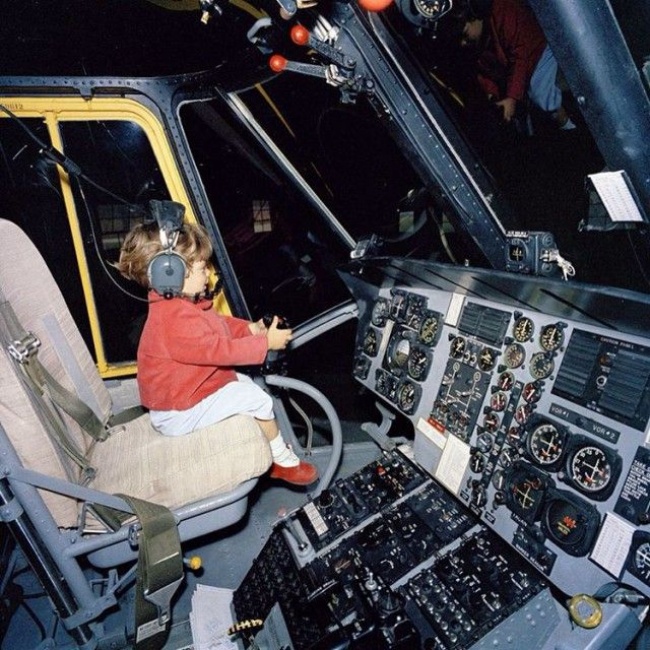 21. A family image of one of the greatest rock stars in the world. Freddie Mercury with his mother, 1947. 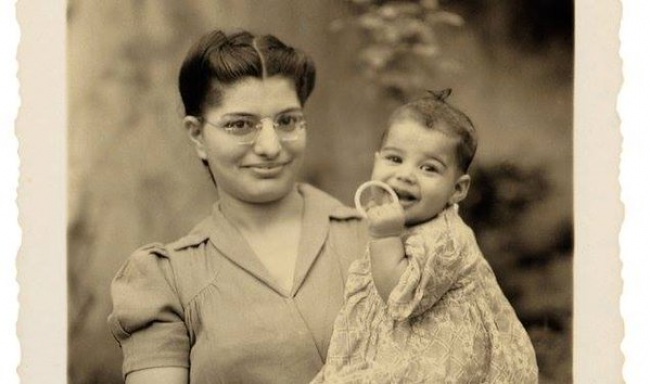 20. The execution of a communist in the streets of Germany, 1919. The ideology of the people could quickly lead to their death. 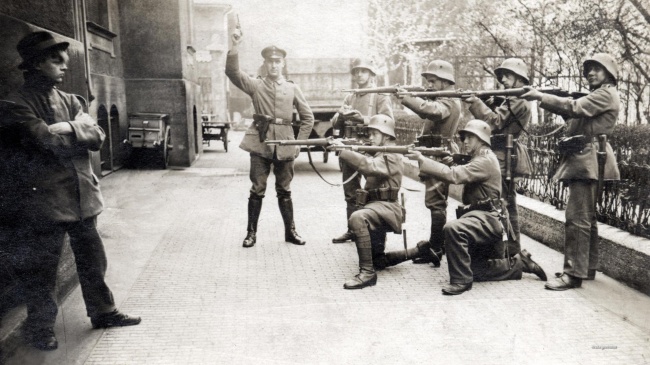 19. Bill Murray and Dan Aykroyd resting and sharing after some scenes on the set of Ghostbusters, 1984. 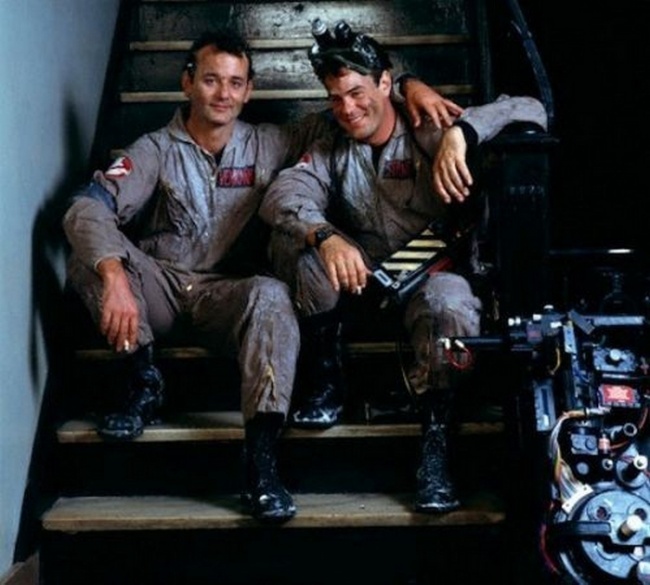 18. Sean Connery has always been very kind to his fans, and here we can see him signing a coconut for a Jamaican boy during the filming of 'Dr. No,' 1962. 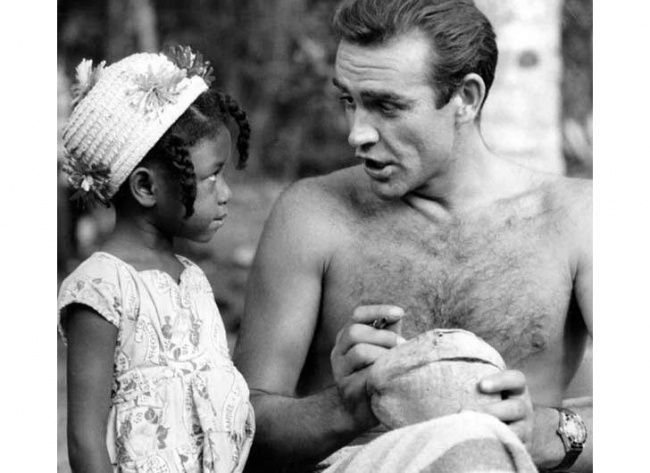 17. An image that very few people know of the first gay pride parade that was held in Philadelphia, June 1972. 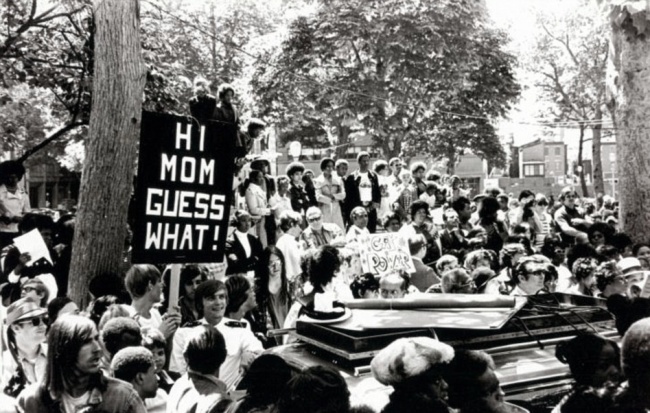 16. The trophies of war were very common at that time, but unfortunately many were lost as is the case of this one with the soldiers of the Hermann Göring division, 1944. 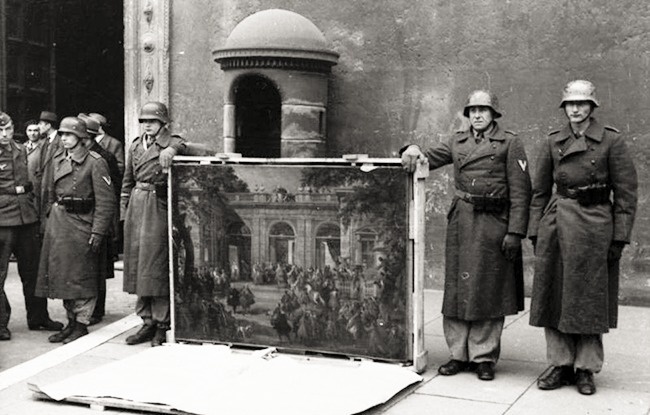 15. A beautiful image of what we know today as the longest queen of the British Empire. The future Queen Elizabeth II, June 1940. 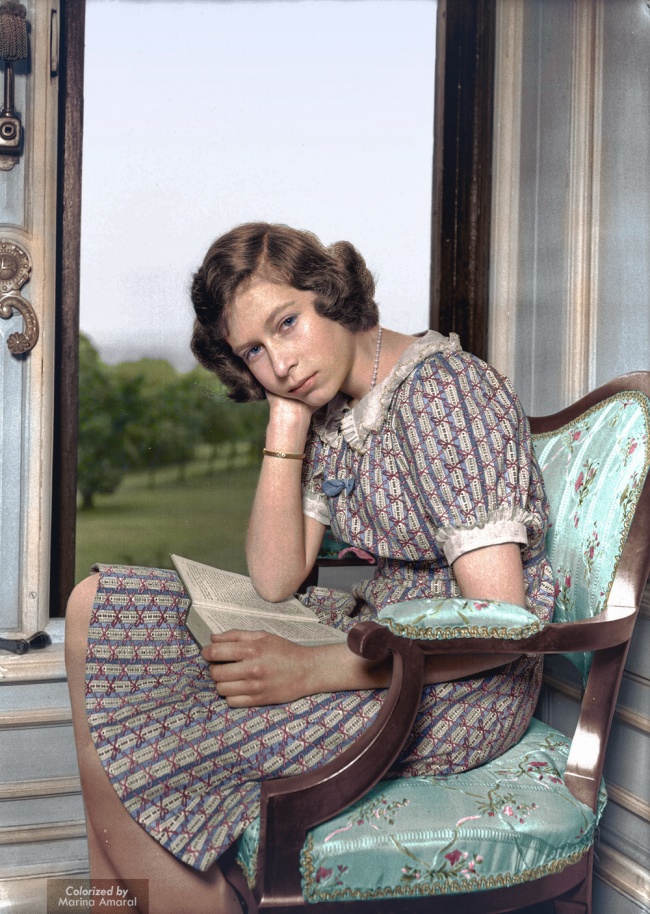 14. A very jovial image of a group of female Soviet snipers of the 3rd Army of Shock, 1st Belarusian Front. Between all of them, they shot a total of 775 German soldiers. 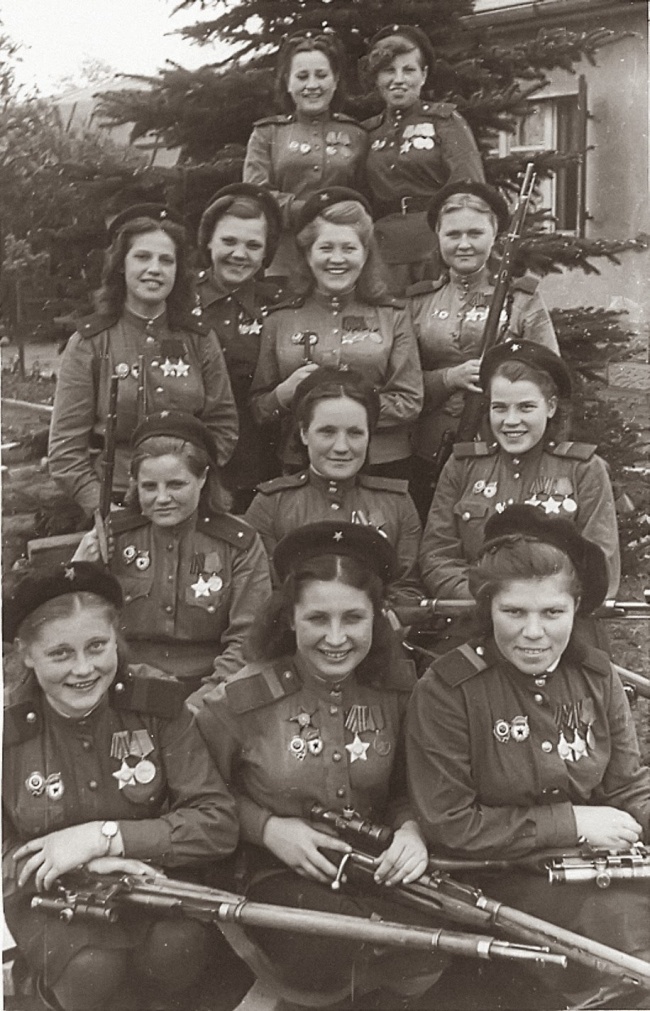 13. An image that brings together a couple of the greatest music icons of that century. Elvis Presley and Johnny Cash in Memphis, 1957. 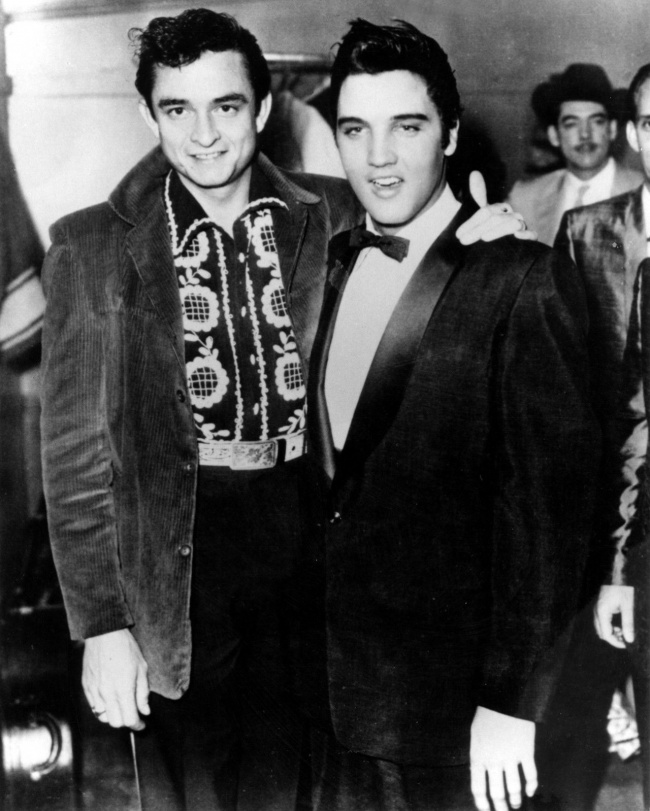 12. A beautiful, if somewhat melancholy, image of the Twin Towers on a morning, a year before its construction was completed, 1972. 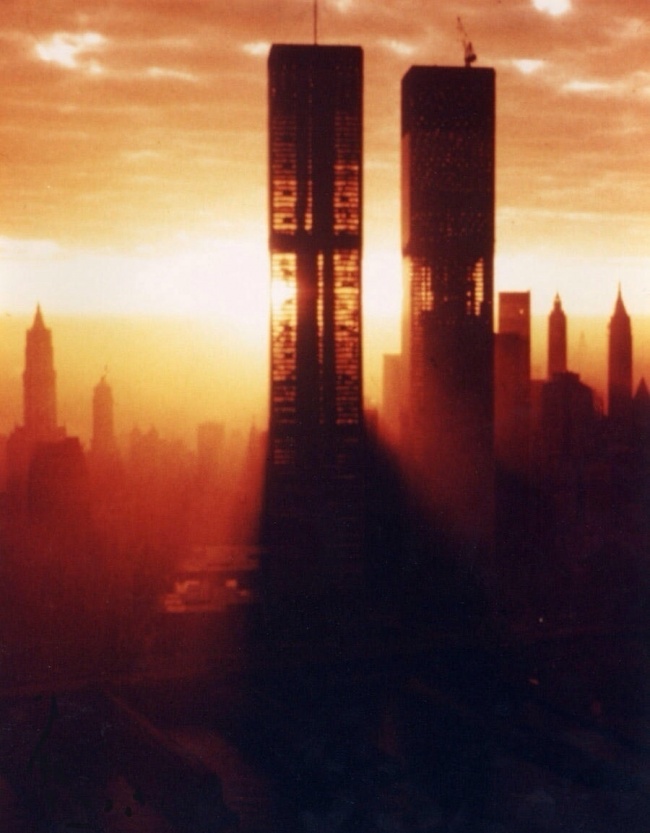 11. Malcolm X and Muhammad Ali seemed to have a somewhat particular friendship relationship for what we can see in this picture taken in New York, 1963. 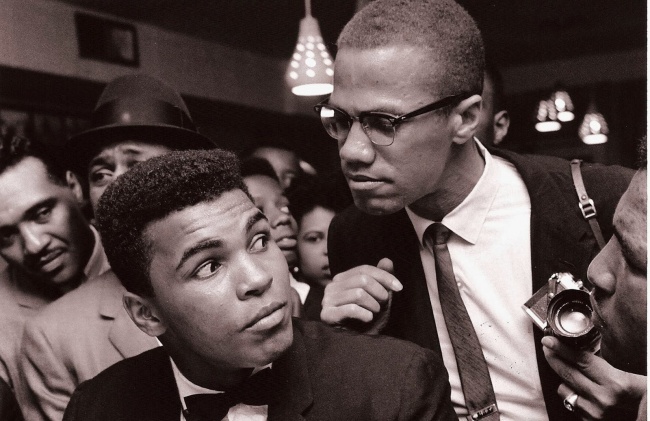 10. An image of two of the most-known designers of Soviet aircraft, A.N. Tupolev and S.V. Ilyushin. 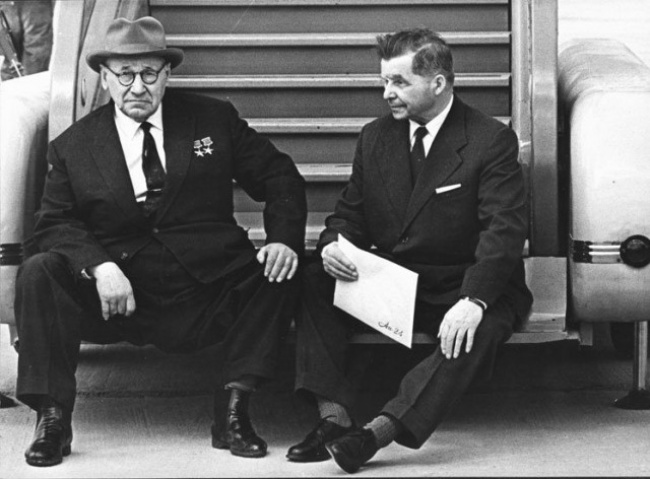 9. Henry Ford, Thomas Edison, Warren G. Harding (the 29th president of the USA) and Harvey Samuel Firestone (the founder of Firestone Tire and Rubber Co.) taking a vacation together. 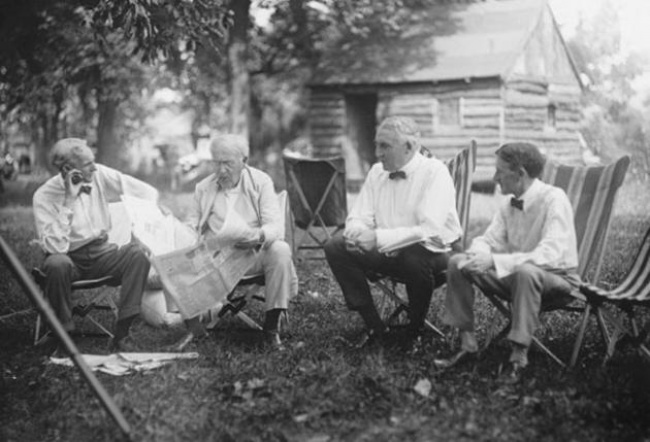 8. A very entertaining image of a group of Scottish soldiers relaxing and having fun on the battlefield, 1916. 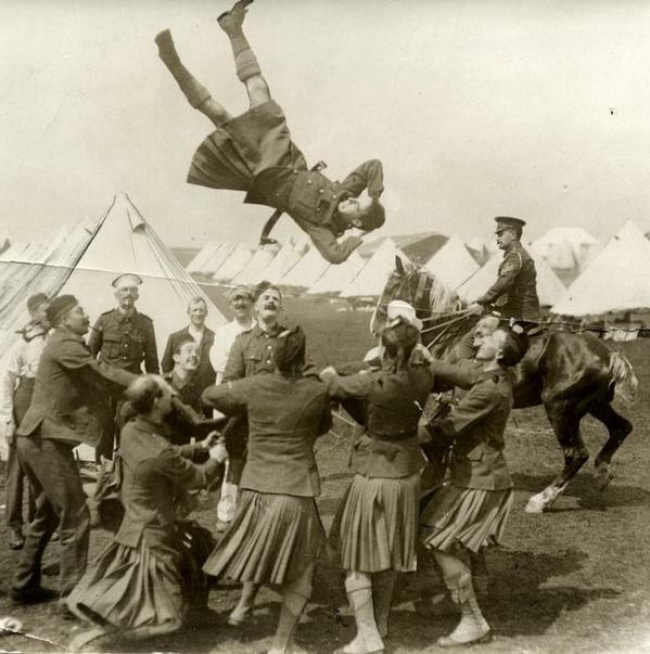 7. This image shows how Japanese soldiers bathed during the Russo-Japanese War to be ready for battle, 1904. 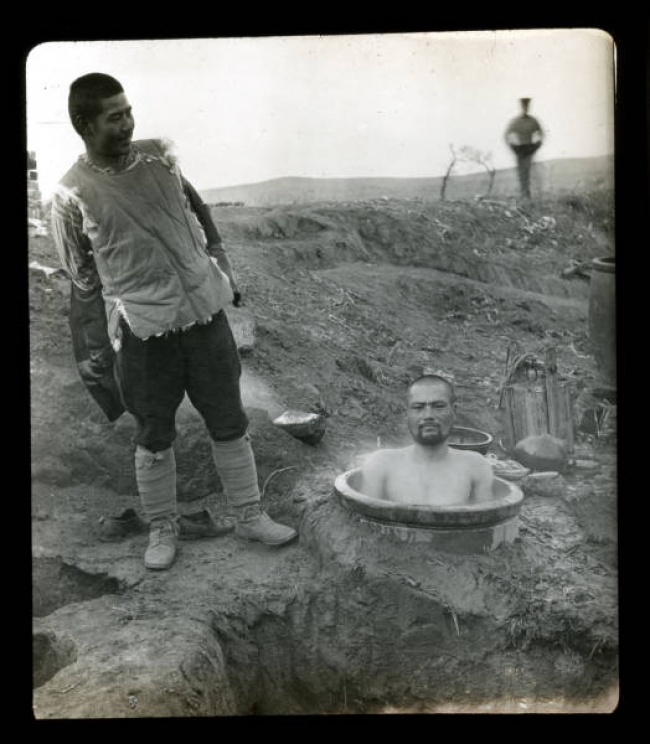 6. An image showing a half-naked FBI agent handing over $ 1 million to a group of hijackers in 1972. 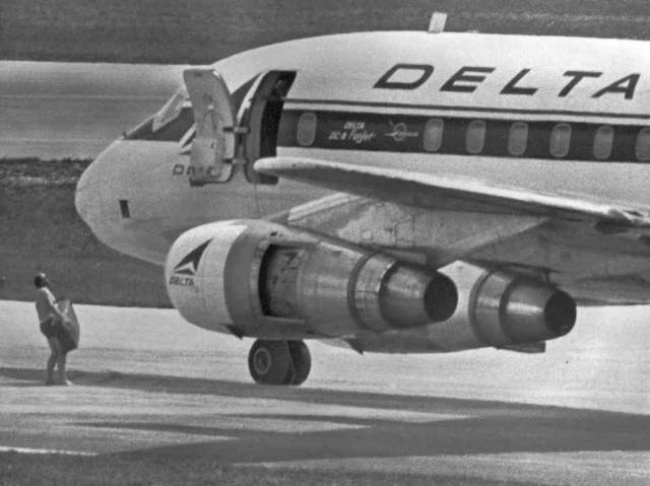 5. A peculiar image of a shoe store where the most interesting of all is the staff that worked in it in 1900. 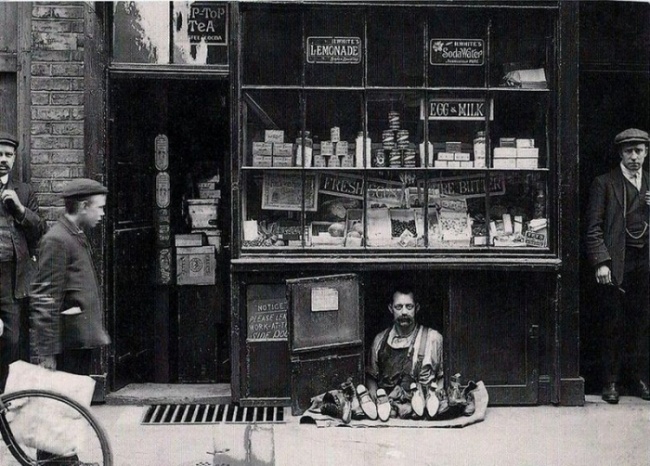 4. This image shows how much it affected and changed the mentality of people the Civil War in the Republic of Biafra, Nigeria, 1968. 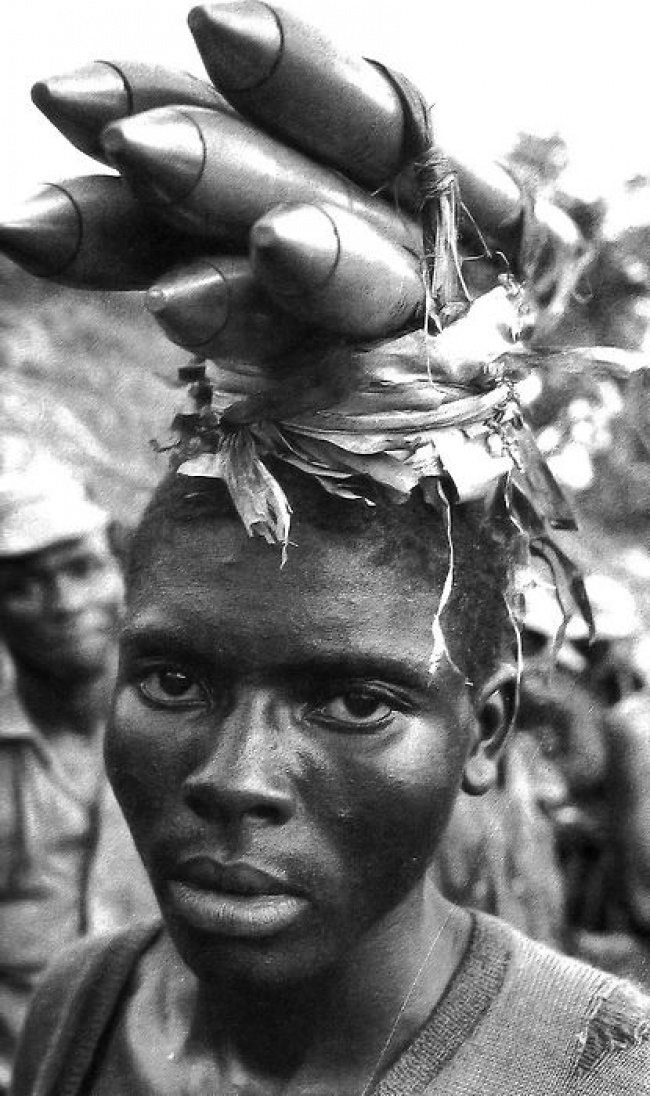 3. A pair of images showing the city of Nagasaki before and after the explosion of an atomic bomb, 1945. 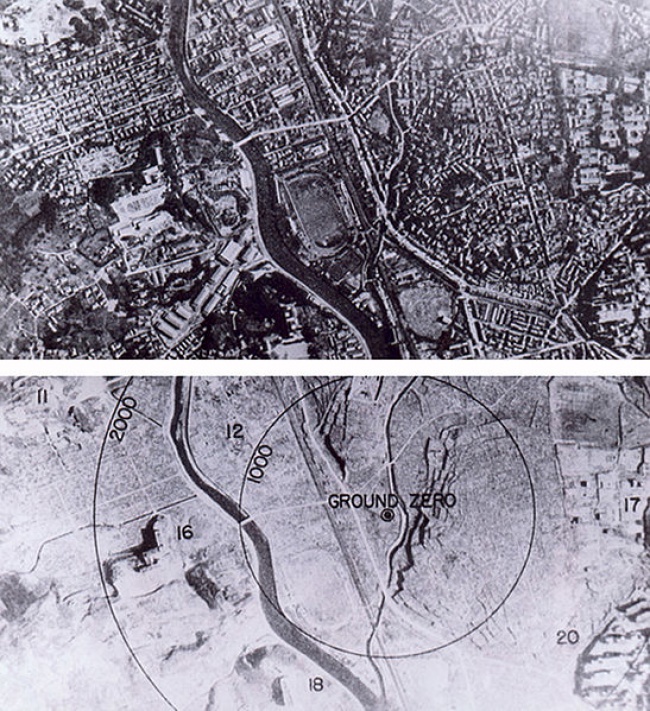 2. In this photograph, we can see a dove that landed on Fidel Castro's shoulder during one of his speeches on January 8, 1959. 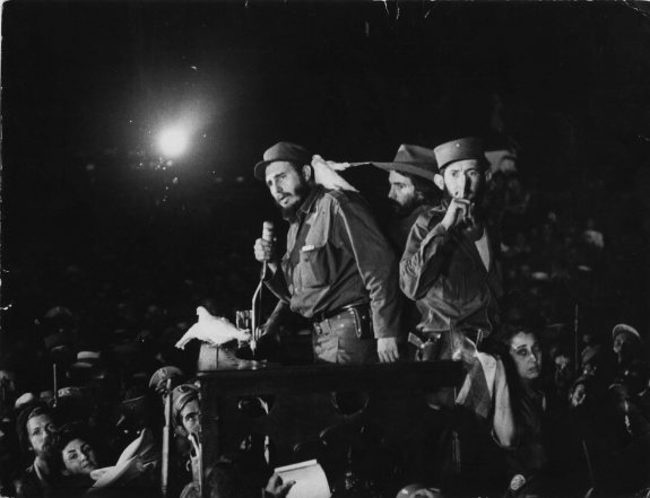 1. A very strange, but popular bra design, that was very popular in the 40s and 50s. It is difficult that this kind of fashion triumph nowadays. 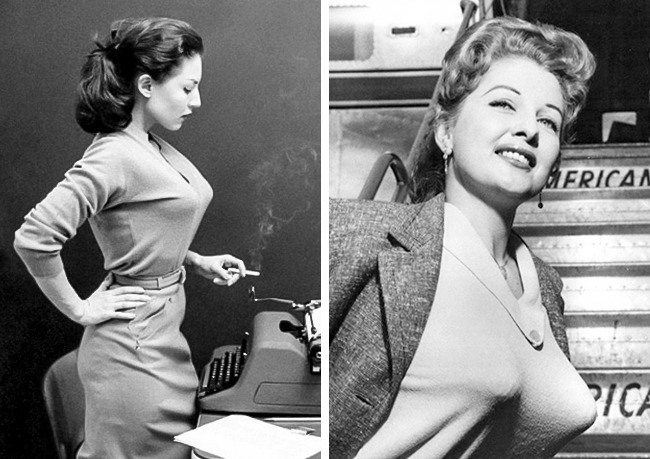 Each of these images shows a little-known side of historical moments and people, which adds a little more humanity to those we knew as iconic figures of our times or allows us to see events in history from a more subjective point of view. What do you think of this different way of seeing these events? Tell us which of the images surprised you the most and do not forget to share this, and our other articles, with other lovers of history.