10 Secrets Behind the Most Famous Magic Tricks Revealed

Magic has dazzled people for hundreds of years, the ability to achieve things that seem impossible has made many people believe in sorcery, witchcraft or any kind of supernatural power, but the reality is that most of these are visual, or very elaborate, tricks that exist to amaze people and make the impossible, possible. In this short list, you will find the explanation of some of the most famous tricks that are known and even how magicians get rich quickly.

10. In 1983, David Copperfield disappeared the Statue of Liberty, but the deception can easily be explained because it was covered with a large screen, all its lighting was turned off, and when turned on, the set of lights blinded the audience temporarily so they could not see the monument. 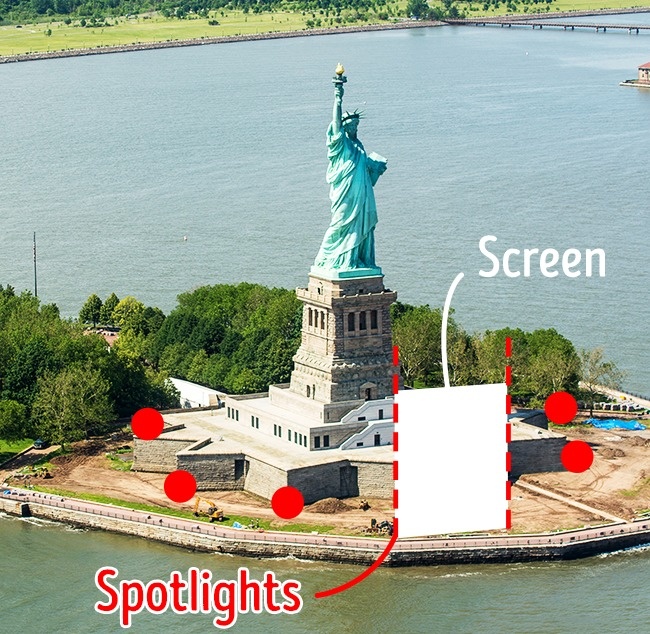 9. Disappearing a truck is very simple under certain conditions. They must place a particular construction on the vehicle, have a false audience, and take the car out of the place quickly. When removing the curtains, the truck disappeared, but that's why it's a trick that we only see on television. 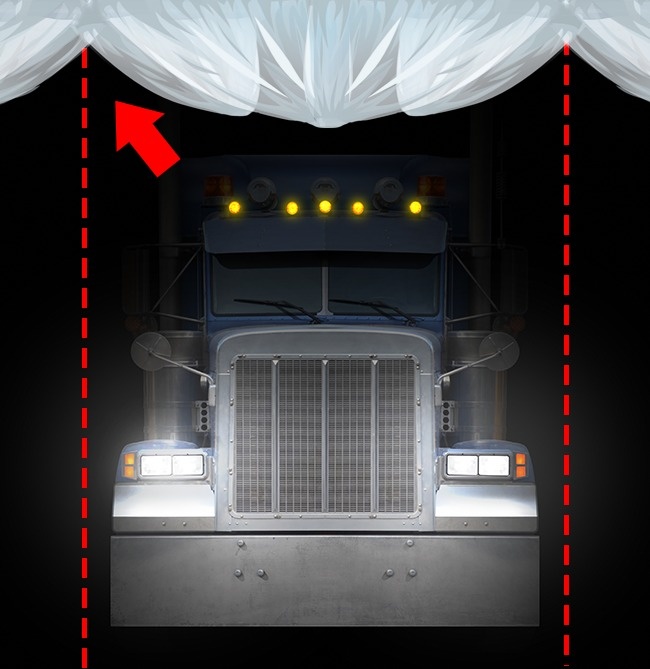 8. People who you see floating in the street with only the help of a cane are not magicians or yogis. The illusion is created by placing a steel structure under the person's clothing to hold his weight, and that gives the impression that he has some secret power. 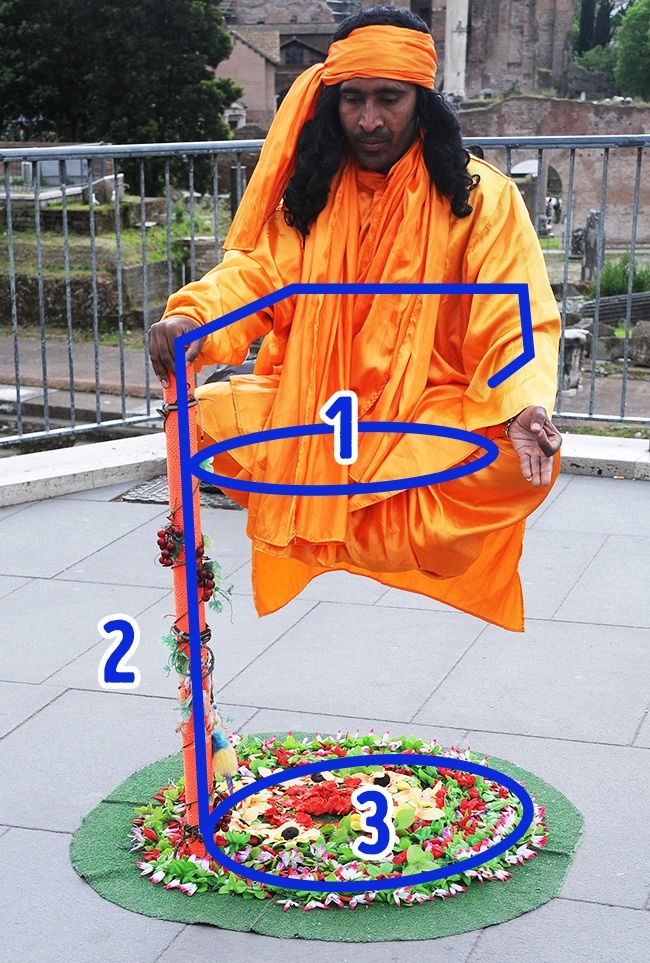 7. The illusion of going through a glass needs specially cut screens to move a hand through it. The rear screen covers two panels, and the entire construction moves the real glass towards the back pushing the two fake panels forward and allowing them to pass through. 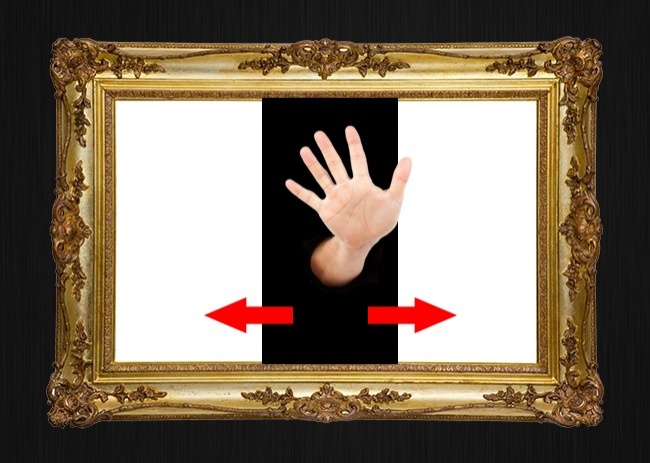 6. The trick of separating in half only works if the audience is in front of the magician since from the side you could notice that from the knee to the waist is a plastic mannequin that, with the correct posture, creates the illusion of separating the body in two parts. 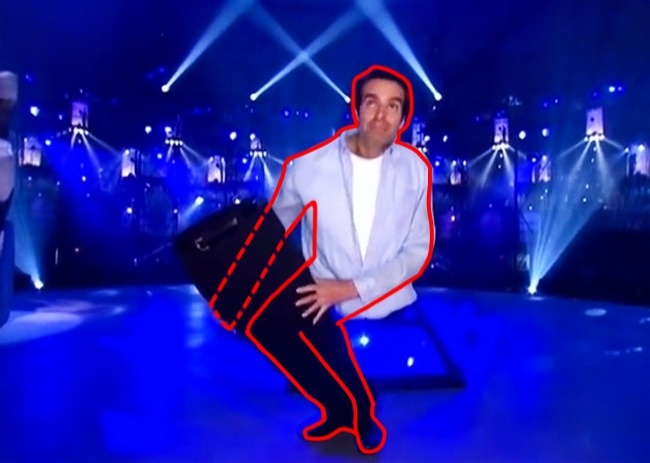 5. The trick of walking on water requires a structure of transparent glass or plastic previously mounted and invisible to the public that allows the magician to walk on water without being the son of God. That is why it usually only takes place in unclear waters or artificial pools. 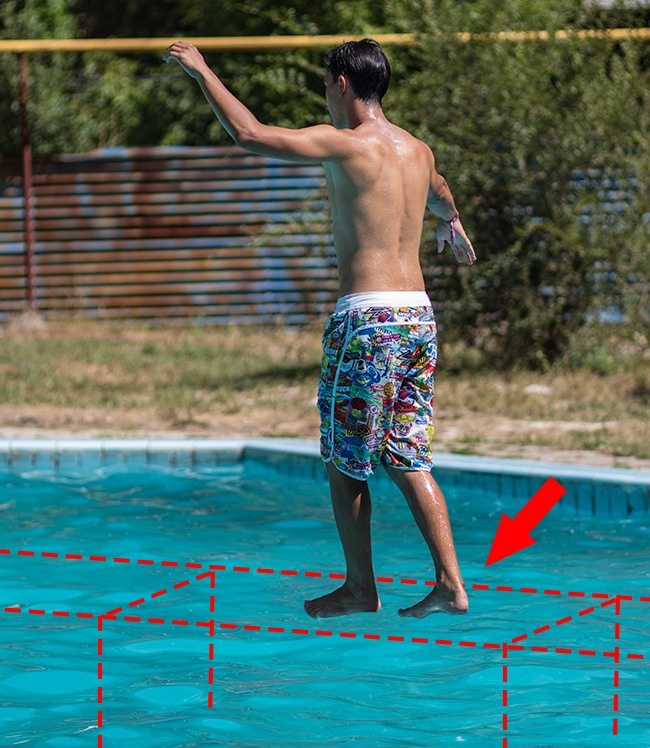 4. A combination of force and false, or prepared, locks is what allows underwater escapes. The assistants of the magician are in charge of loosening all the elements so that the magician manages to escape quickly and come up for air after "fighting" for a few minutes. 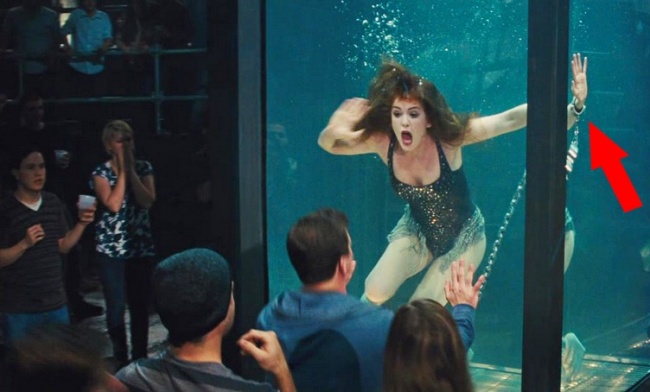 3. The trick of the signed card also requires some method. He asks someone in the audience to write on one at random, then shreds in 4 pieces a card that he previously had in his pocket and "restores" it magically replacing the false one with the signed one that he had hidden. 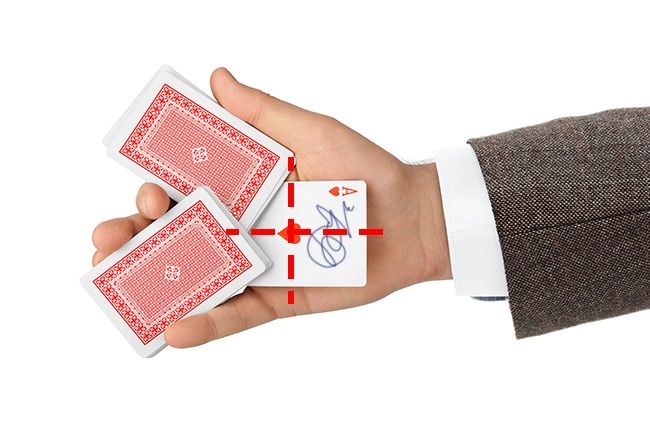 2. The trick of swallowing a sword involves a long and arduous physical and psychological training because it is a hazardous practice. The skill requires placing their head up so that their throat and stomach form a straight line and they do not get hurt by the sword. 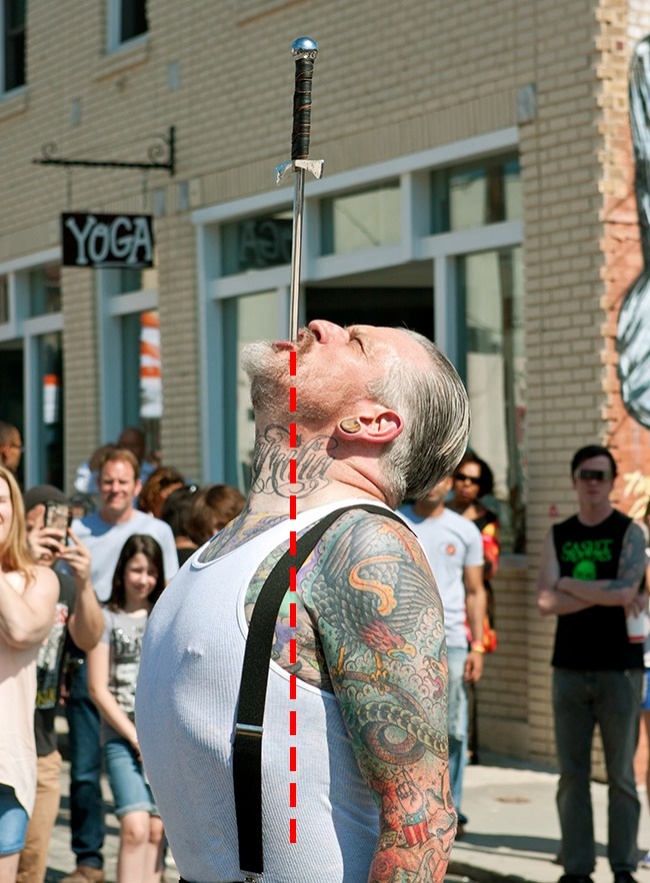 1. Finally, converting a $ 1 bill into a $ 100 is very simple when you know the trick. The idea is to fold the $ 1 bill in a particular way to hide it in the hand movements and replace it swiftly with a $ 100 bill so no one can see it.

Each of these tricks requires a lot of planning and training to make the illusion completely infallible, but knowing the fundamentals behind each of them can help to understand them more naturally. Which of these tricks has surprised you most in the past? Do you know any other secret that you want to share? Remember to leave us your comments about the secrets of magic and share this article with other lovers of prestidigitation.