The legendary singer Elvis Presley is considered the King of Rock ‘n' Roll, and he was one of the most influential people of the 20th century. Since his life, there have been more than 85,000 Elvis impersonators, thanks to his charismatic performances and his iconic image. There are many things we know about the King, but some aspects of his private life have always been a little more daunting. You might be surprised to learn about his plastic surgery. Let’s find out more!

Presley might have been a huge star, but not everyone saw his potential in the beginning. When the singer was a young kid at school, his teacher told him that he was just “average.” Furthermore, Elvis was a loner, and the other children at school would make fun of him for playing “hillbilly music.” 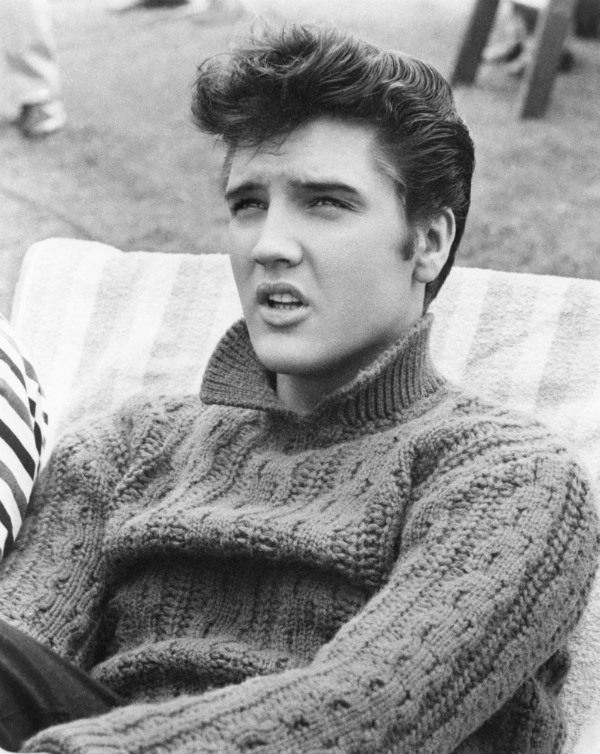 While Elvis was known as one of the most charismatic and attractive performers in the music industry later on in his life, he was a pretty shy kid. Additionally, Elvis had a bit of stage fright. Most people would’ve never imagined an artist like him to be shy due to his actions on the stage and in his personal relationships.