Archeologists Think They Know What Destroyed The Mayan Empire

A massive drought hit Mexico about a thousand years ago, and the catastrophe triggered the demise of one of the world’s greatest ancient civilizations. Scientists investigating the climate of the Ancient Mayan Empire discovered that rainfall in the region reduced by 70percent and most of the states at that time was abandoned. The downfall of this great city has been a significant challenge arousing much debate around the world.  But a new team of scientists working on the Yucatan Peninsula now think they finally know what happened to the empire. Find on to find out what these Archaeologists saw.

Pulling Back The Jungle

The ruin of the empire is still very much present in Guatemala. Ever traveled to Belize or Guatemala, Southern Mexico? If yes, you are likely to have seen the ancient collapse peering at you through the greenery. A lot of people who have been to the site have no idea how the ruins of the empire came about, but research is beginning to provide answers now. 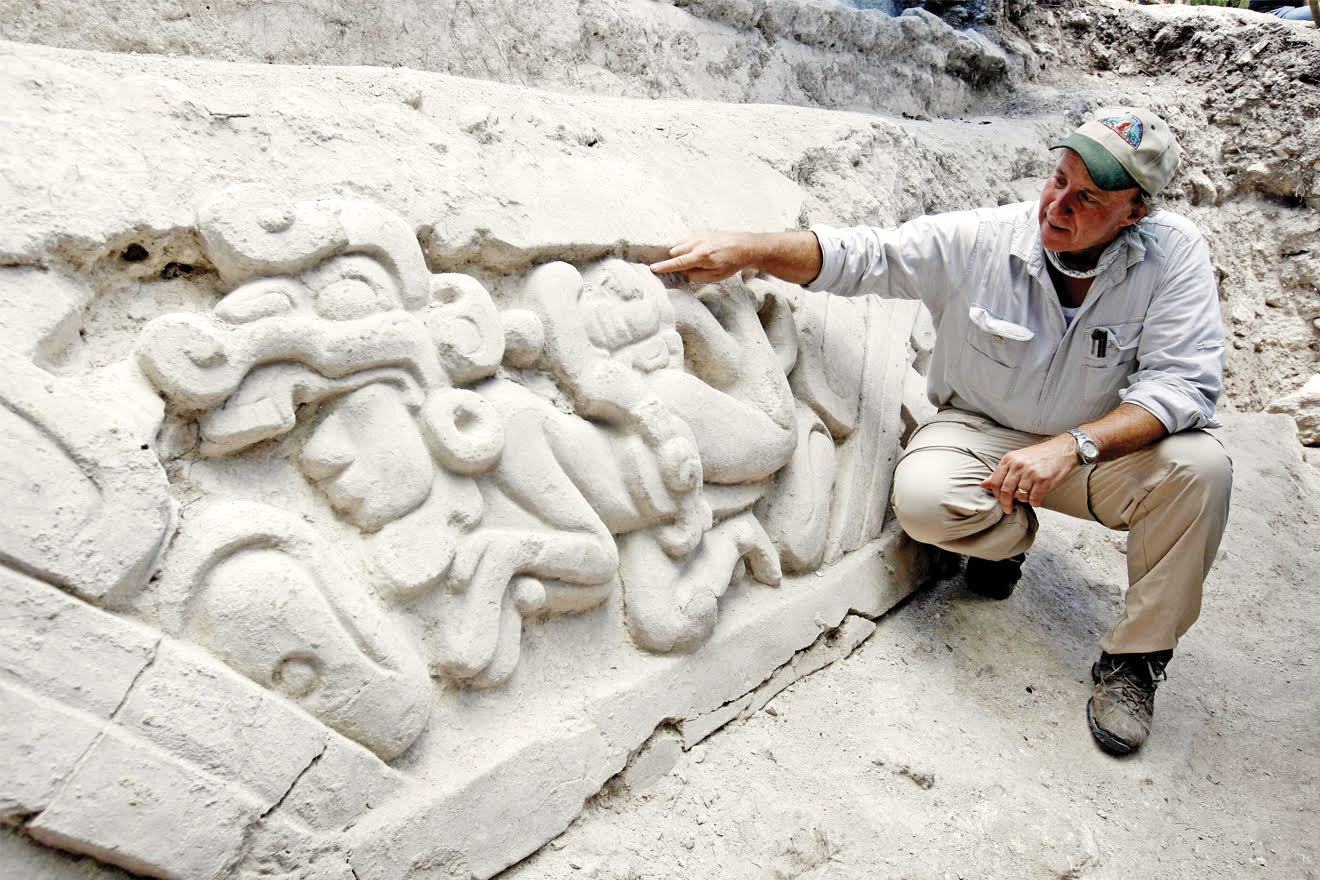