The Hottest Behind-the-Scenes Gossip and Bloopers from "Pretty Woman"

“Pretty Woman” has got to be one of the most memorable films of all time. Back in 1990 when it was released, it drew in huge crowds for its risque storyline, and of course for the beautiful, hilarious stars that were cast in it. Julia Roberts and Richard Gere assumed the role of leading actors. They played unlikely lovebirds Vivian and Edwards, and the film is set amongst the most famous billionaires’ neighborhood of all time: Beverly Hills, of course! 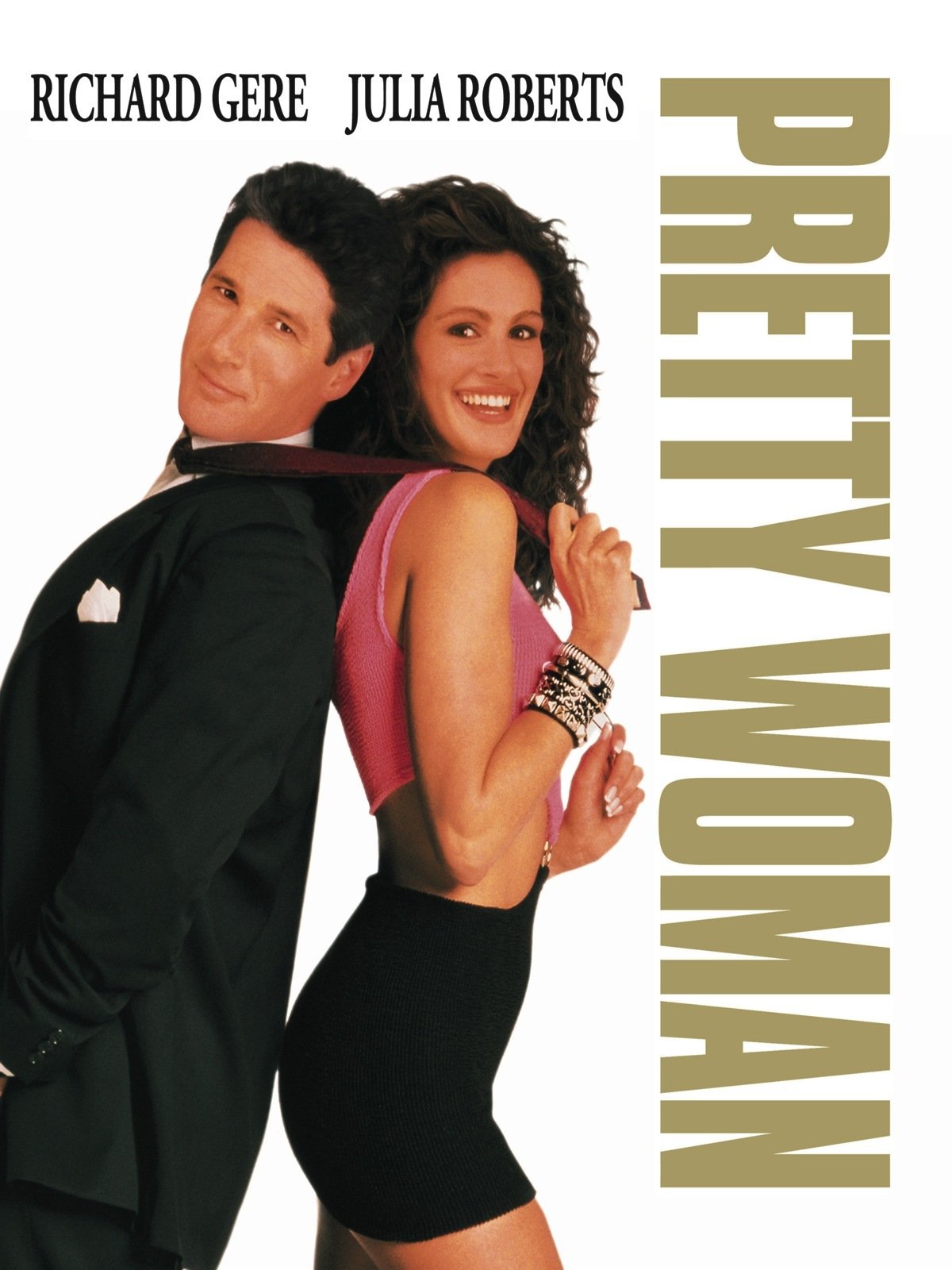 This unforgettable film launched the era of the rom-com alongside When Harry Met Sally. You know, that old film. Everyone remembers that restaurant scene with Meg Ryan and Billy Crystal! Anyway, in this article, we dive deep into the secrets and stints from behind the scenes of the former film: Pretty Woman. Find out if there will ever be a sequel, which other actresses were nearly cast as Vivian, and which parts of the film were improvised in this huge collection of photos and juicy backstories!