Interesting Facts About 'The Brady Bunch' That Could Have Changed Everything

Cult Classic, "The Brady Bunch," captured the hearts of fans everywhere. Even though fans were obsessed with the show, there are some interesting facts they might not know. "The Brady Bunch" is the classic show about a man named Brady who meets and marries Carol. Brady is an architect widower with three sons, Greg, Peter, and Bobby from his marriage while Carol has three daughters of her own, Marcia, Jan and Cindy. 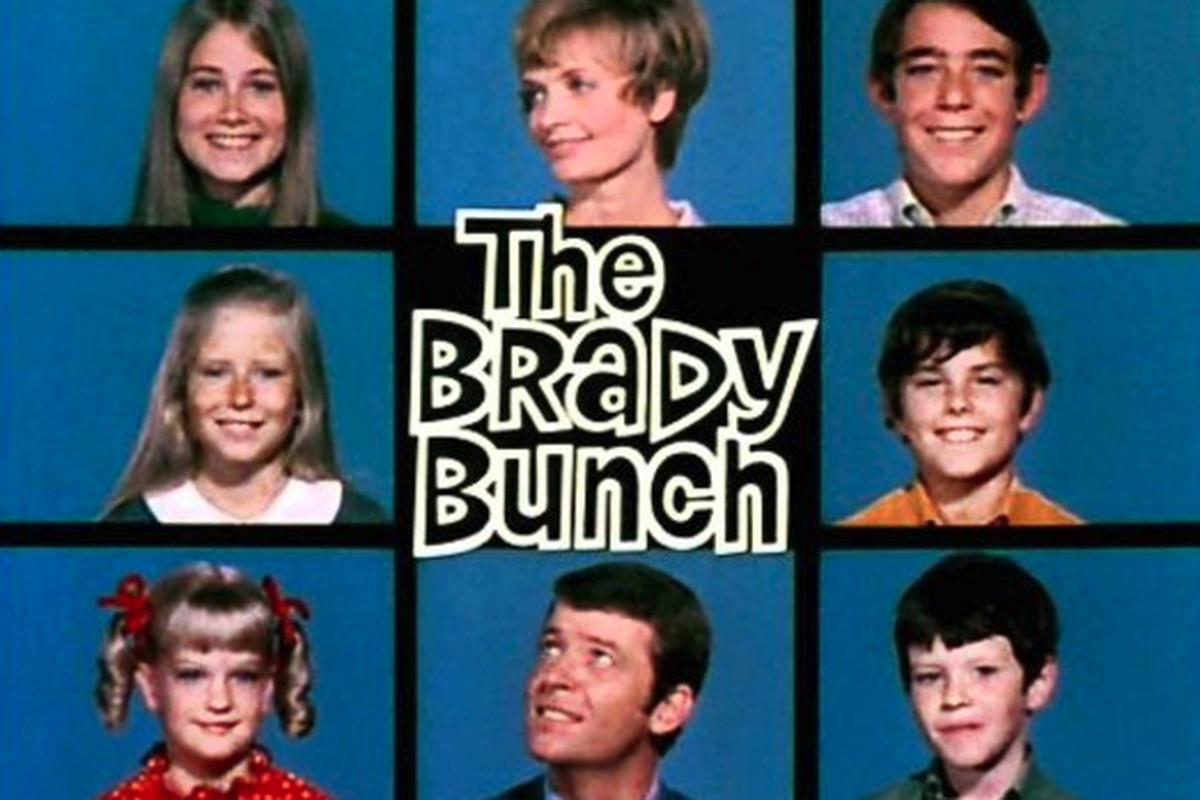 The story follows the family and their eccentric helper Alice while they navigate life in a four-bedroom, two-bathroom house in Los Angeles. It covered everything from dealing with boy problems, sharing bathrooms, losing their pets, and even trying to become stars. Here are 25 facts fans might not know about the famous show we all used to enjoy so much.