The Truth About Sam Elliot's Career and Love Life 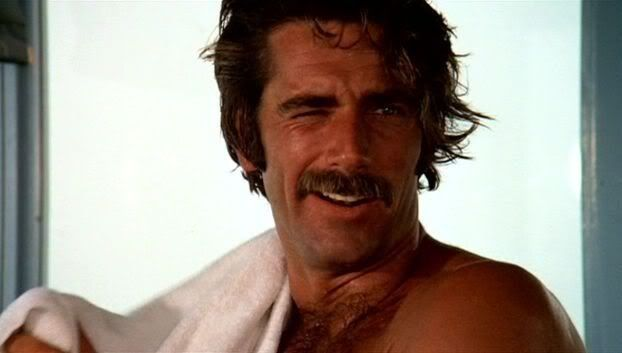 Do you know who is the voice behind Dodge Ram or Coors beer commercials? Not everyone has heard of Sam Elliott by name, but his face is impossible to forget. Older readers will remember this handsome hunk from films like ‘Lifeguard,’ ‘The Quick and the Dead,’ as well as ‘Conagher.’ But younger viewers will also remember him as a bit of a silver fox. Most notably, his recent work has included ‘A Star is Born’ with Lady Gaga and Bradley Cooper, the Coen Brothers’ film, ‘The Big Lebowski,’ and popular television series, ‘Parks and Rec,’ where he played Ron Swanson’s hilarious rival, Ron Dunn.

Click 'Next Page' to get the 411 on the talented super-stud actor Sam Elliott that we all know and love!