After going through the pain of miscarriage last year, Shay Mitchell is officially a mom. The actress announced the birth of her baby girl on Sunday with an adorable photo of the newborn.

Mitchell has kept fans updated throughout her pregnancy, and now that her daughter with boyfriend Matte Babel is here, the former "Pretty Little Liars" star is keeping up. 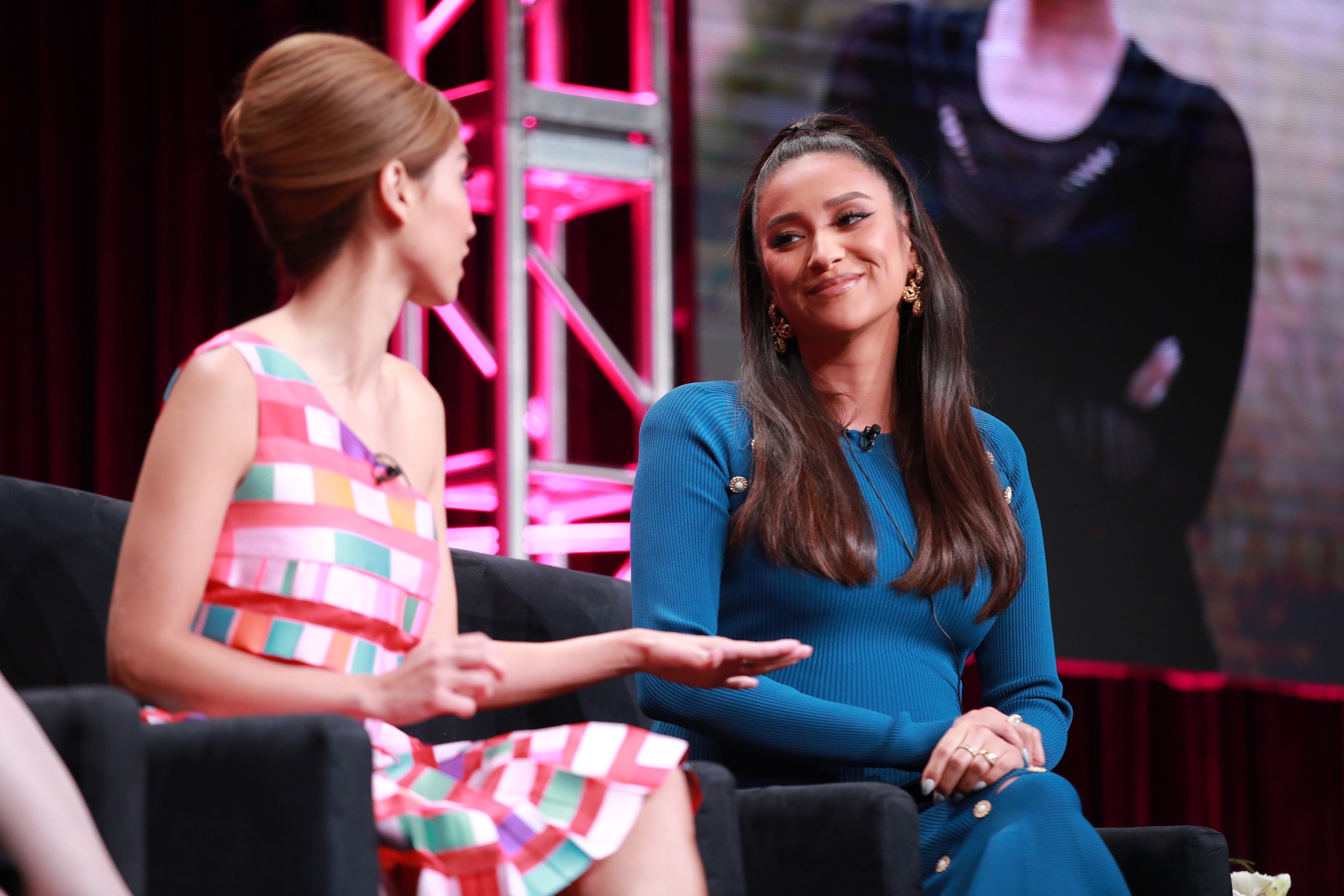 In a photo posted to Instagram on Sunday, Mitchell wrapped her fingers around those of her baby, who appeared to be wearing a pink-and-white striped outfit.

"The support and affection that so many of you show me lifts me up during even my darkest days."

"Never letting go," Mitchell captioned the shot, which has since garnered over two million likes and tons of well-wishers in the comment section.

Always pause for a good pic and tell her how much you love her before admitting you forgot the wristbands at home... #tbt

"I dreamed about you giving birth last night," one Instagram user said. "Welcome to motherhood and the deepest of all feelings."

"Congratulations to you, your love, and your family!! Such a blessing!!" chimed in singer Cassie Ventura who also happens to be expecting a baby.

A third added: "Congratulations, mama!!!! So happy for you guys."

Mitchell, 32, has not revealed her daughter’s name or face, but according to PEOPLE, this is the first child for the actress and Babel, a Canadian TV star. The couple reportedly met through mutual friends and has been linked since January 2017.

Mitchell announced her pregnancy in June via her Instagram and YouTube channels. "There is something in the oven, and it’s not my pizza!!!" she gushed in the description of a YouTube video. "It’s kind of surreal processing the fact that another human is growing inside of you."

"The strength, vulnerability, and grace you’ve had during this pregnancy has left me in awe, you’re going to be an incredible mom," Babel praised in response to his woman’s announcement. "We’re lucky to have you, love you."

Mitchell’s big pregnancy news came five months after she revealed she had a miscarriage in 2018, USA Today noted. Per the outlet, she wrote:

"We all have to deal with various struggles and challenges in life. The support and affection that so many of you show me lifts me up during even my darkest days, one of which happened last year after I miscarried and lost the child of my hopes and dreams."

Feeling so grateful that this dress material is stretchy... you too can stretch it out with my new @revolve x #Shaycation capsule collection available NOW! 🤰🏻🙌🏽 #notmaternitywear #RevolveSummer

Now that their little one is here, Mitchell and Babel will definitely be over the moon with joy and excitement. Congratulations to the new parents!